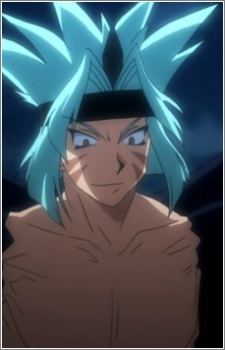 
Valgaav (originally Val ) met Demon Dragon King Gaav ( from Slayers NEXT ) under a time of war where his race of black dragons were exterminated by golden dragons in fear of their power. Gaav found Val deadly wounded and offered him to be reborn as a half-Mazoku/half-black dragon to help him get revenge if he chose to serve under him. Gaav then said "You will be called Valgaav." Valgaav's revenge leads him to summoning Dark Star into their world but is killed in the process. He is later reborn again as part of Dark Star.