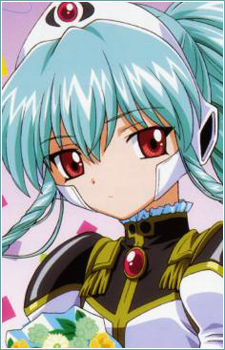 
At 13, Vanilla H is the youngest of the Galaxy Angels. A very stoic girl, she hardly ever shows any emotion and speaks in a deadpan voice. She is always seen wearing a headgear featuring a red gem on top, possibly a mark of her family or religion. She also carries around the artificially intelligent doll Normad, and is gifted with the ability to heal injuries by touch. Vanilla frequently speaks in cryptic remarks, religious themes, or random words. She can be very caring and adept at hard work, but tends to behave strangely, sometimes to the inconvenience or detriment of the other Angels. Although seemingly totally apathetic, she actually possesses a very hot temper. When offended, she lashes out with extreme force, examples being cursing someone with fish scales or leveling an entire city with a laser beam from her gem. (Source: Wikipedia) 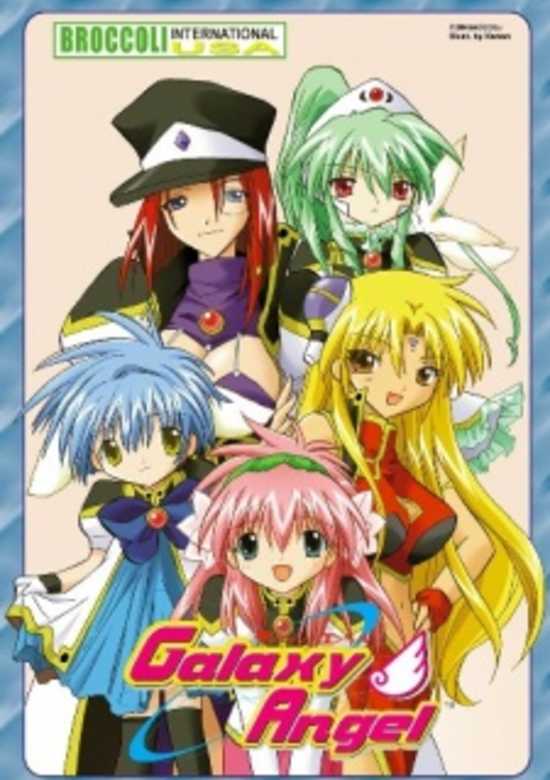 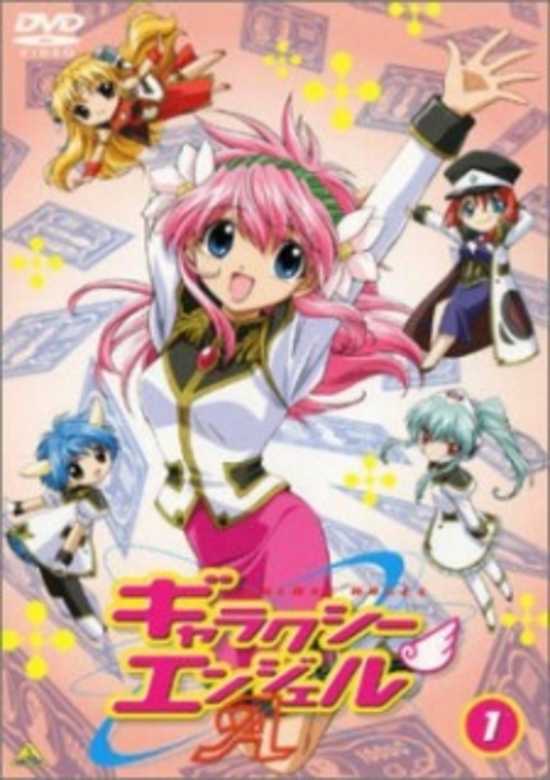 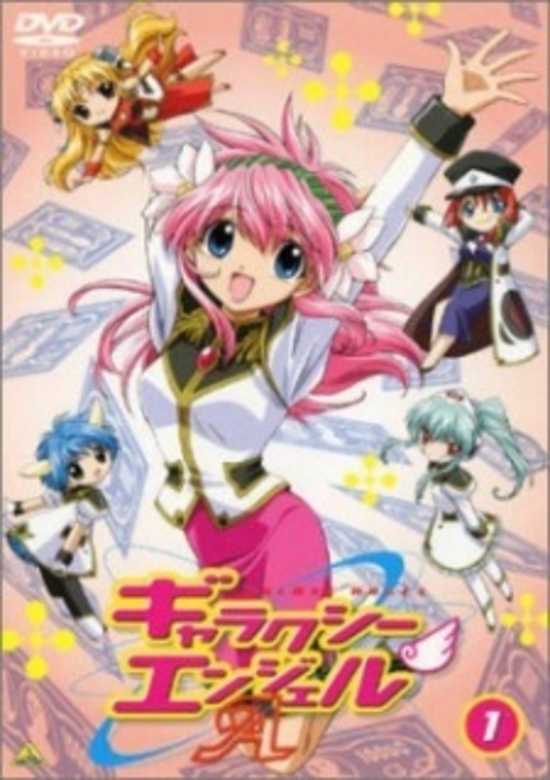 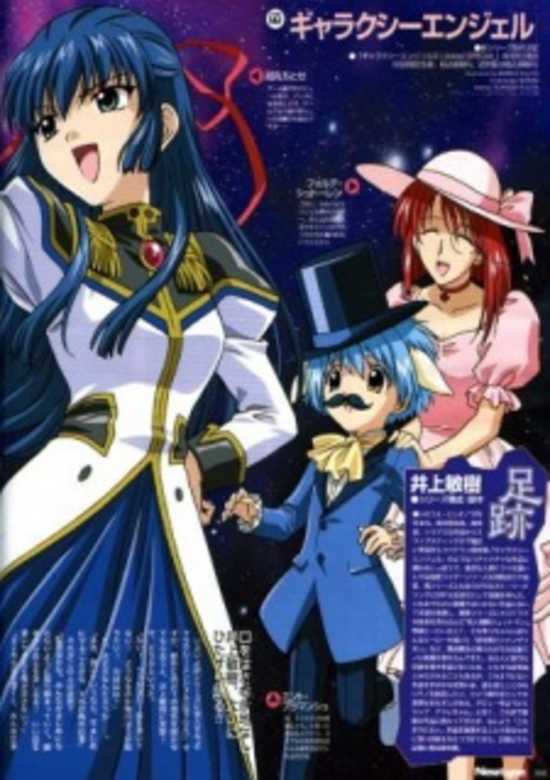 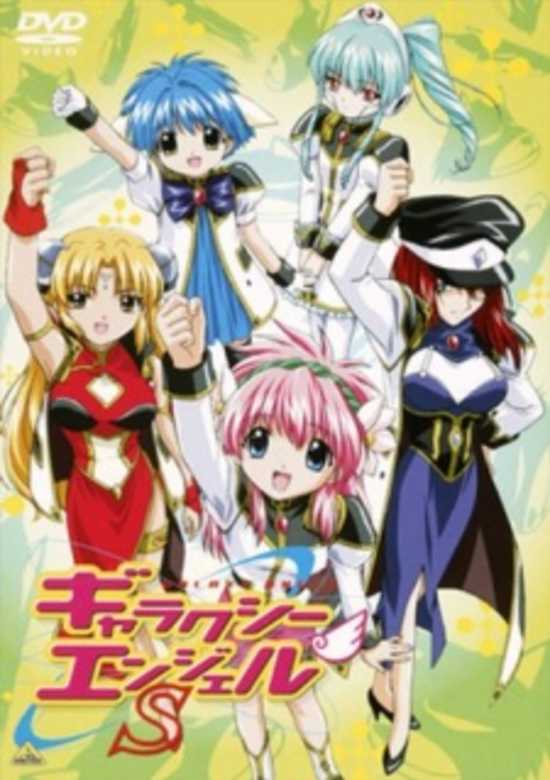 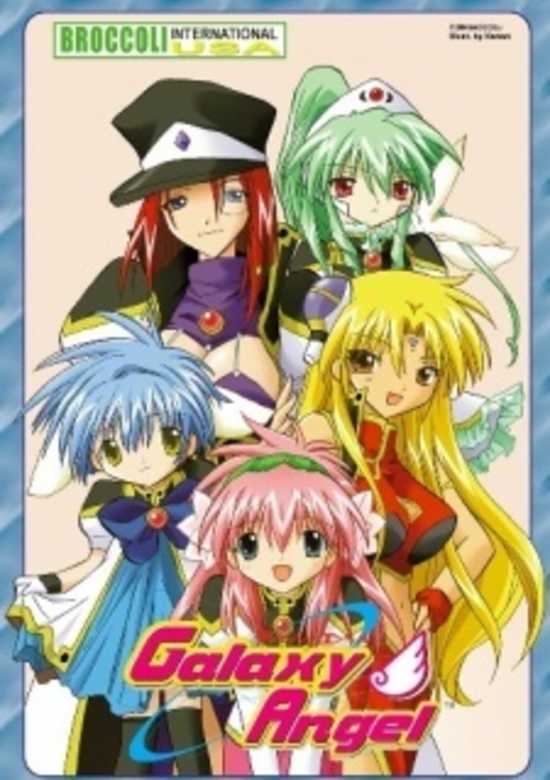 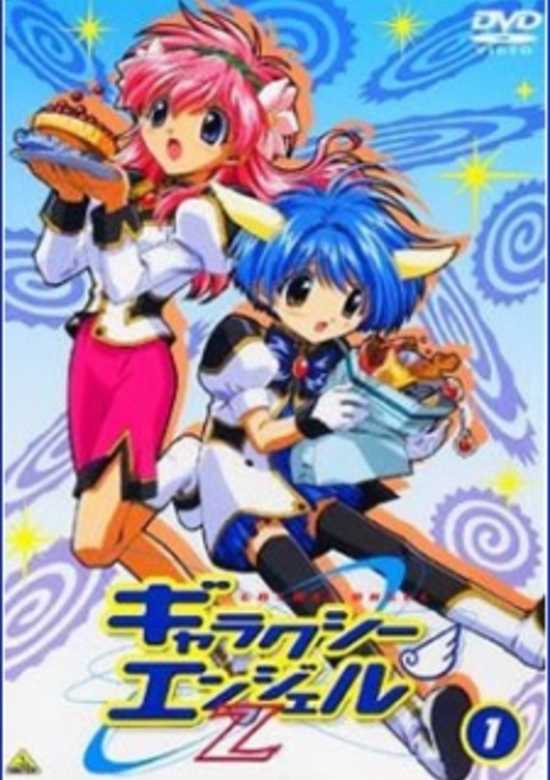 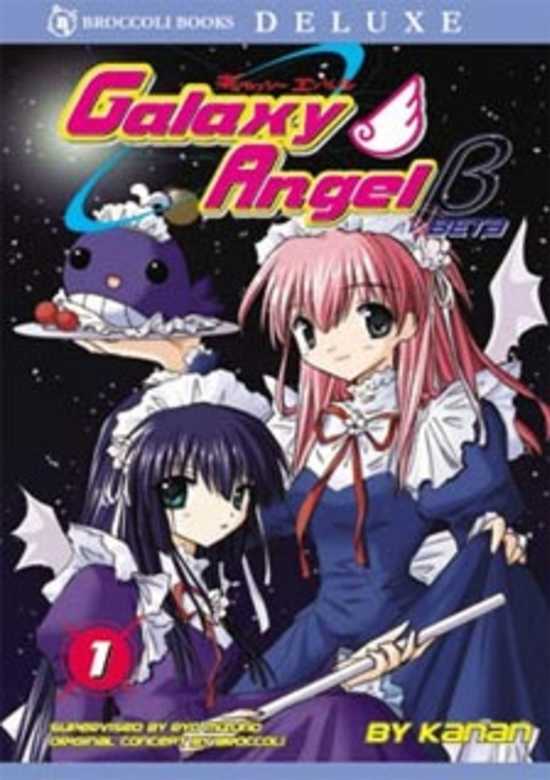 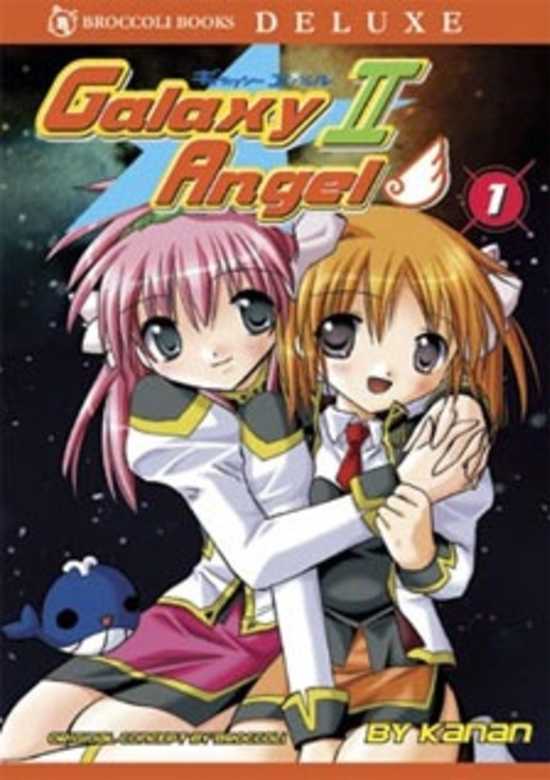