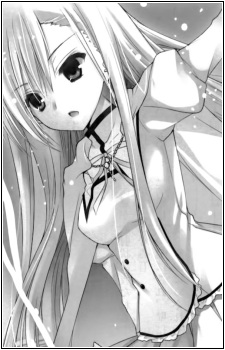 
Velsaria Eva Fahrengart is Ellis's step-older-sister. She was titled as the strongest elementalist in Areishia Spirit Academy. She has shiny blonde hair and cold piercing ice blue eyes. She wore a pure white overcoat on top of her uniform, as a prestige that only the academy's top ranker has. She came from a lower noble family that went into ruins in the Ranbal war. Anticipating her talent as an elementalist, she was adopted into the Fahrengart house, and became Ellis's two year older step-sister. Even though she was a freshman from the Areishia Spirit Academy at the time, she was chosen from among the elites gathered from many nations as a representative at the Blade Dance 3 years ago. She was beaten by Ren Ashbell in the first round. Like other girls, Ren Ashbell's blade dance fascinate her. However, she received a great shock from this defeat because her existence was not acknowledged by Ren Ashbell. Driven by this feeling, she wanted to defeat her and eventually accepted Cursed Armament Seal from Vivian Melosa. Velsaria was a former captain of the Sylphid Knights. When Velsaria was the captain, she operated the knights with iron rules and they were a stronger organization compare to now. They had the perfect efficient doctrine. The people, who violated even the group's rules, were punished right on the spot. The academy students who caused problems, were mercilessly beaten up with the armed power of the Knights. Naturally, the academy rules seemed to have been kept well. However, Velsaria's methods were opposed by the academy students, who were highly-prideful noble girls. Therefore, she had to step down from her position as captain. Although she is the eldest daughter of the prestigious Fahrengart Duke Family, it might be the fact that she was no more than an adopted child of a lower class noble, or probably the cause of stirring animosity with the nobles who honored their pedigree. The one who was elected to be that girl's successor, was Ellis of the same Fahrengart Family. (Source: Wikipedia) 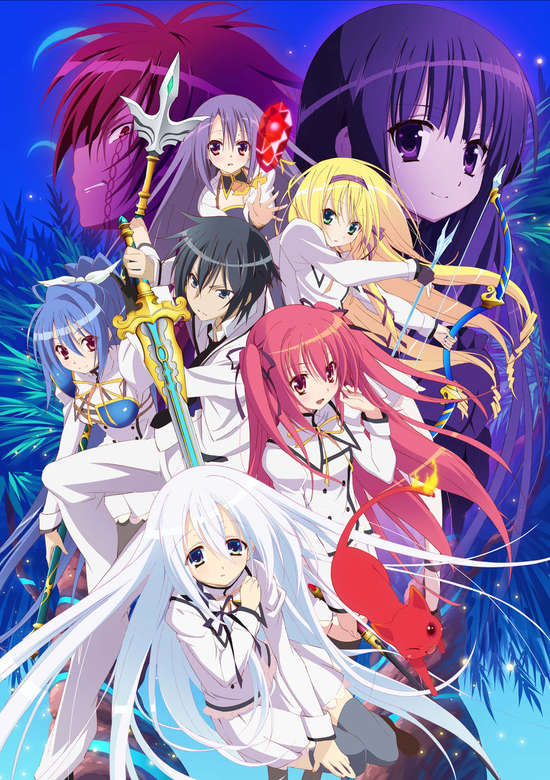 Seireitsukai no Blade Dance
Blade Dance of the Elementalers
精霊使いの剣舞〈ブレイドダンス〉 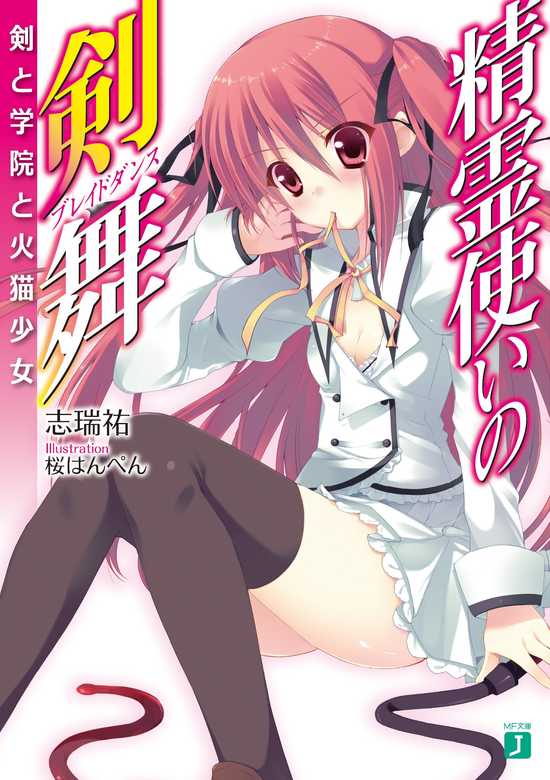