The village chief of the area around the Arakawa riverbed. He is a green kappa that lives in the pond nearby. Only he has the authority to approve every newcomer to the riverbed area. Often feels sad because he is discriminated by humans because of his outer appearance, but he is in fact no real kappa, but just an ordinary human that wears a kappa suit, as seen by the zipper on his back. Village Chief acts as the guardian of Nino, hiding her identity, he threatened Shimazaki with death, if she would continue to spy on Nino any further and prevented the construction of Arakawa theme park by Ichinomiya Seki's company. Village Chief and his brother Mole kidnapped Nino and her twin brother Amashoku to get a flying Venusian mansion as ransom, but Amashoku died due to shock. Nino's parents had agreed to give away the mansion, but in exchange they ordered Village Chief to watch over Nino on Earth, so she could find a "second half" person for herself to replace the lost brother. 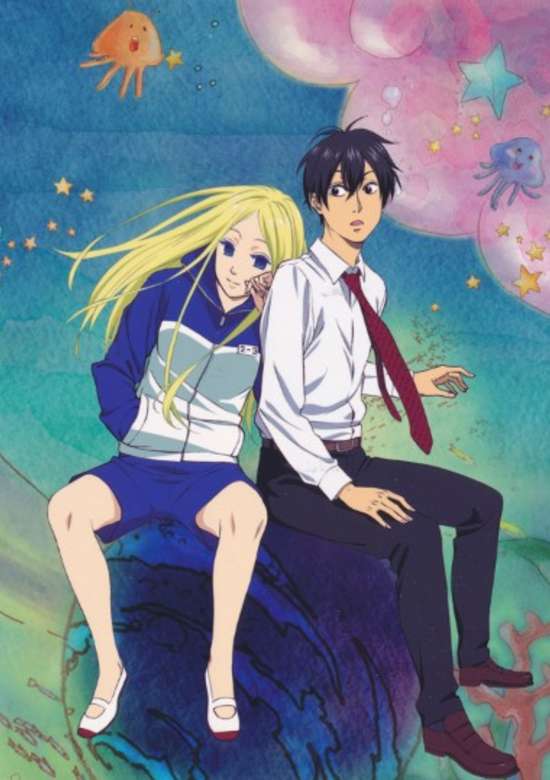 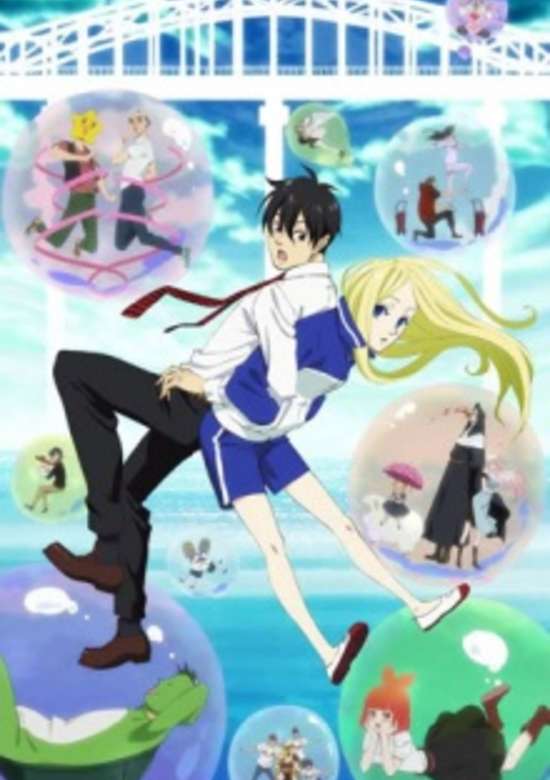 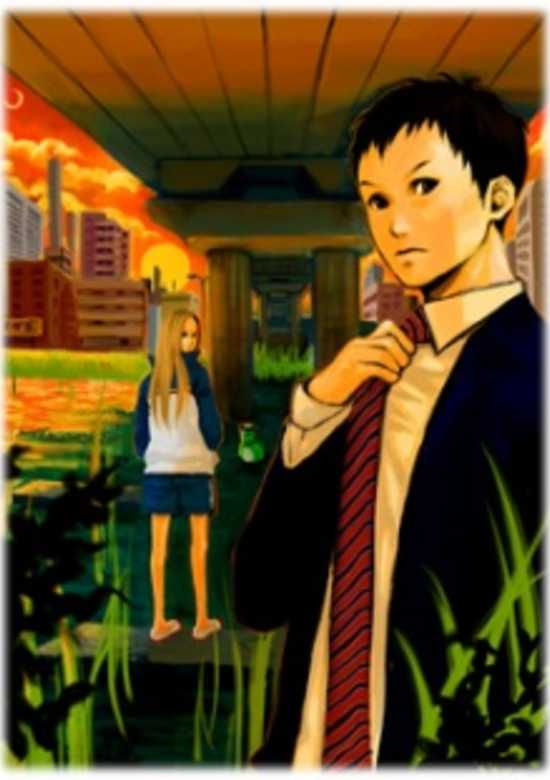 Arakawa Under the Bridge
荒川アンダーザブリッジ