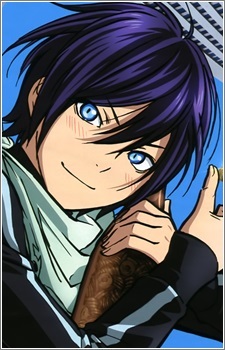 
"Gods can do anything they want. Including hurting someone... Or taking their lives." Yato is a god who attempts to build his own shrine. He wears a jersey and so-called fluffy scarf and refers to himself as "Yato God" (Yatogami). When his current Shinki (Divine Weapon) quit, he was unarmed until he met Hiyori and Yukine. He calls himself "delivery god" and often puts his own cell number on several common places in case someone needs his help. He usually charges for 5 yen, what Japanese people usually give when praying at a shrine. He used to be a feared God of War, known as a "God Of Calamity." Bishamon despises him for killing Toma, her Shinki, that she vows to take vengeance for. Kofuku affectionately calls him "Yatty." Somehow, he has another Shinki whom he calls 'Nora' however he is very reluctant to use her for some reason. (Source: Wikipedia) 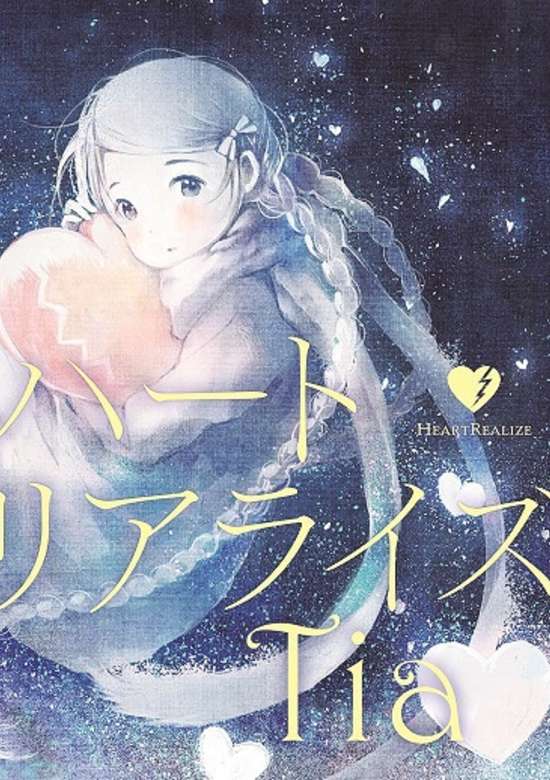 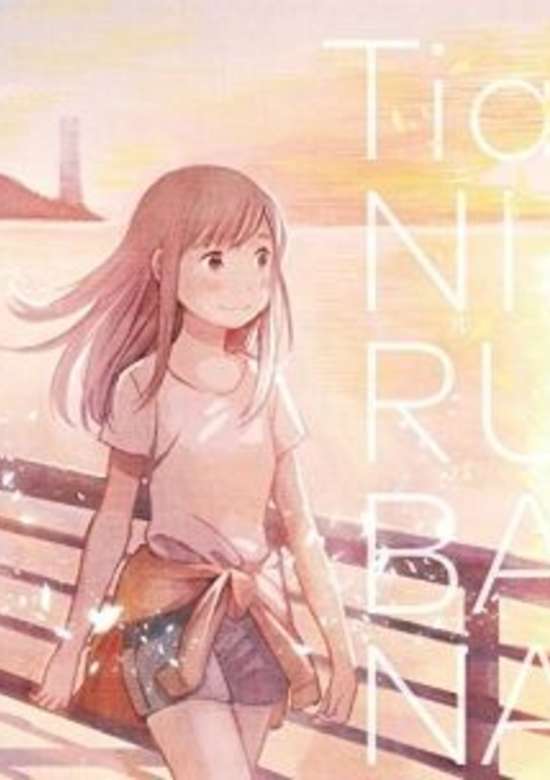 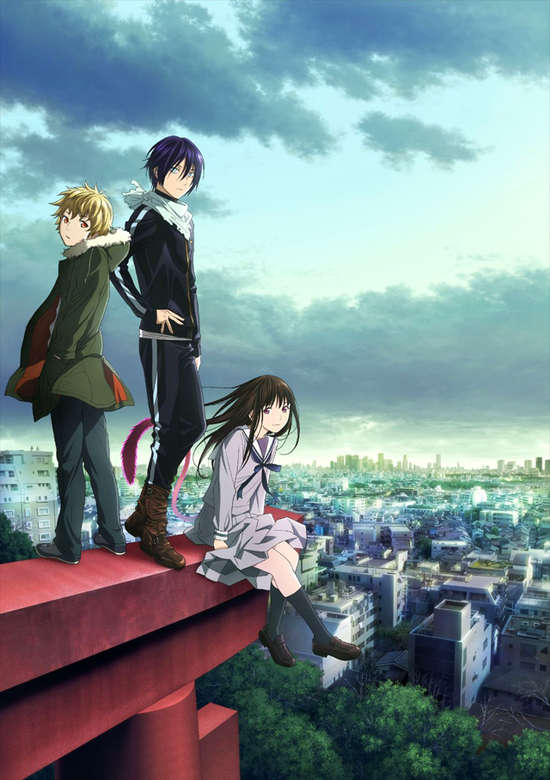 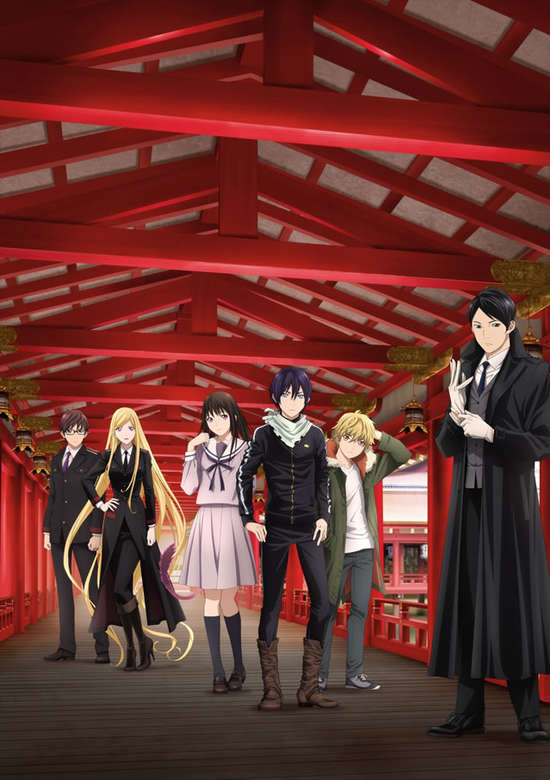 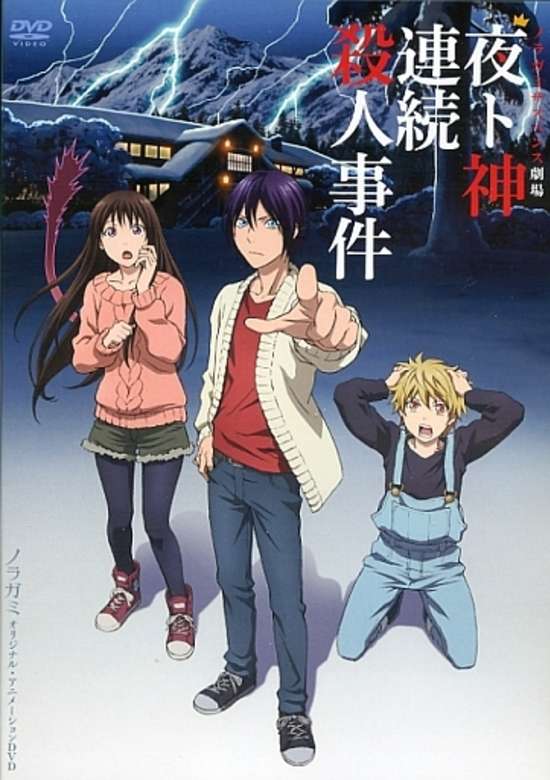 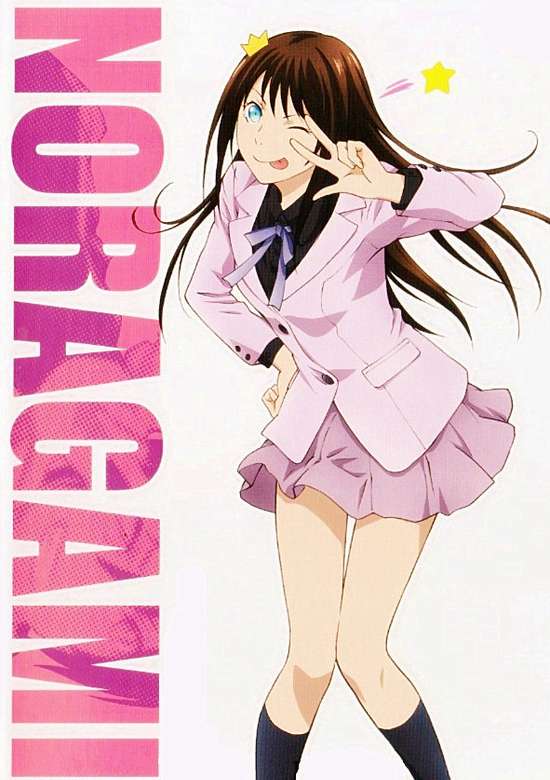 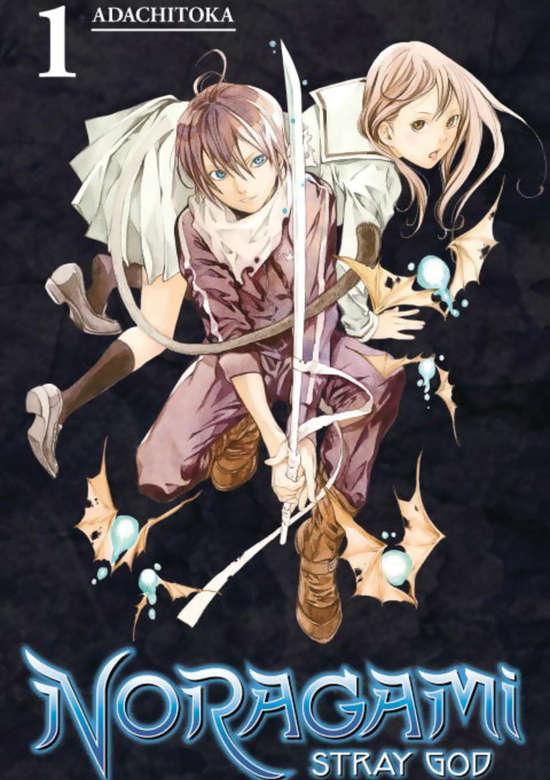 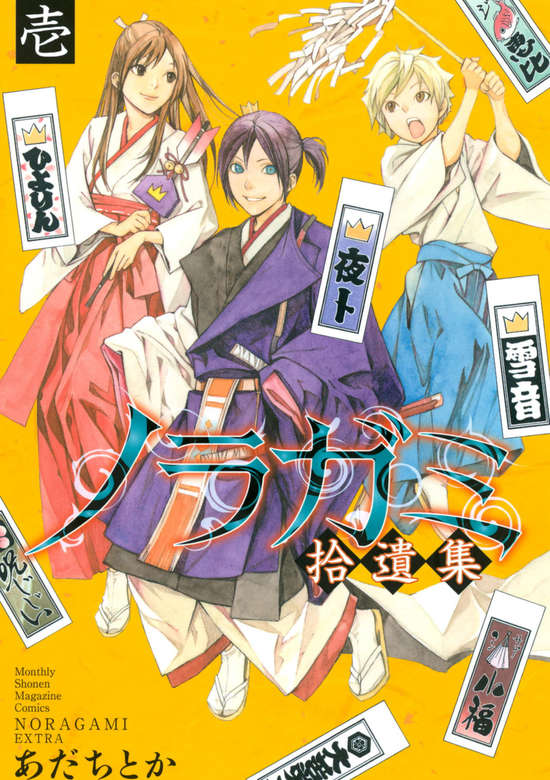