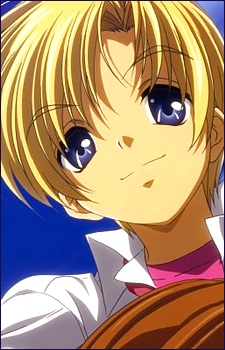 
Hair Color: Yellow (originally Black) Eye Color: Blue Birthday: 17 February 1987 Height: 167 cm (5.48 ft) Weight: 55 kg (121.25 lbs) Sign: Aquarius Blood type: AB Occupation: Student Youhei is Tomoya's friend and also a delinquent. He entered the school on an athletic recommendation in football (soccer), but was kicked out of the soccer club after being involved in a fight. After this incident, he became lazy, becoming the only student with a higher absence rate than Tomoya. He and Tomoya are known as the "Dirty Pair" in school. Youhei plays a major role in some character paths. Youhei plays the most role in Sunohara siblings' arc, which centers around his relationship with his sister Mei, who tries to bring back her brother's former self. In After Story arc, he attends Nagisa's fake graduating ceremony after being begged by Tomoya, and visits Nagisa when she is sick and pregnant. According to the scriptwriters, he has the most appearance in the School Life arc. In the movie, Youhei is depicted less as a comic relief character and is more serious about life, such as when he gets a part-time job due to his family's financial situations. He also gets along with Tomoyo and the two even worked together to ease Tomoya's depression. 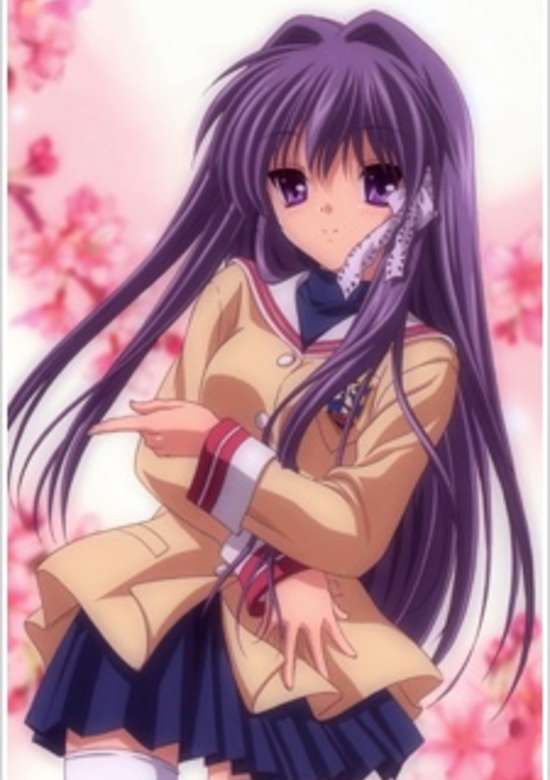 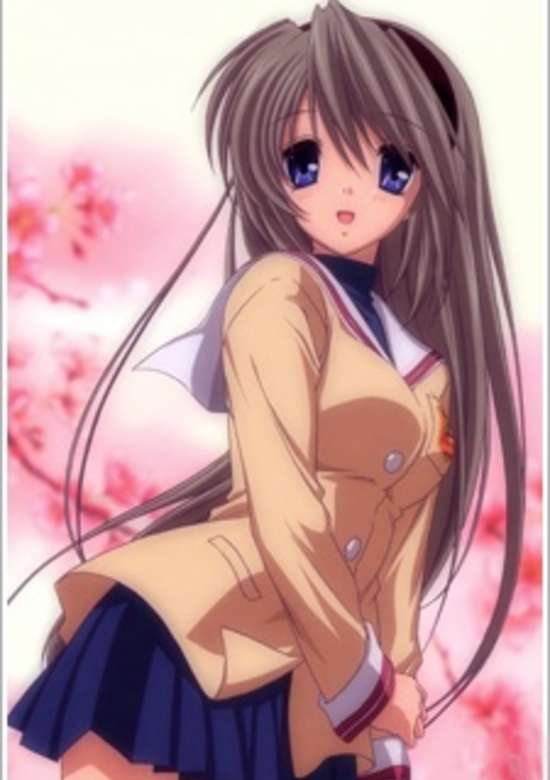 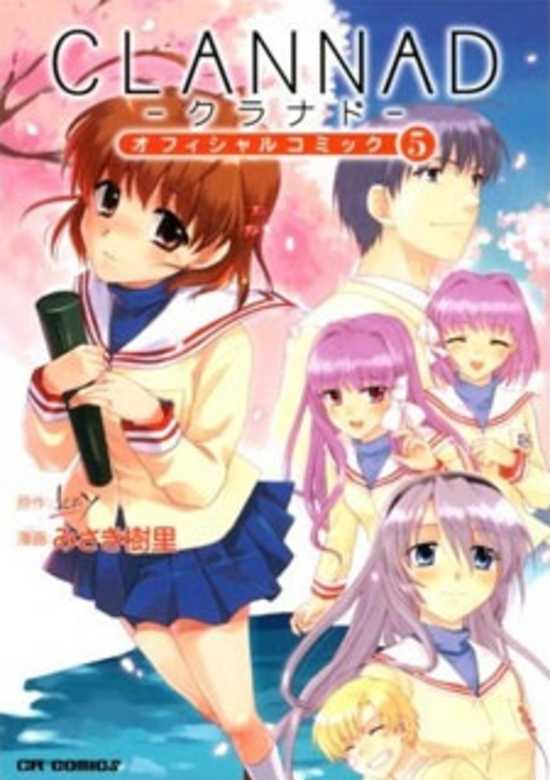