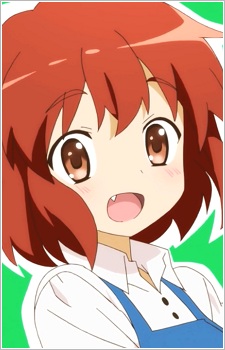 
Birthday: August 20 Height: 163cm Blood type: O Youko is Shinobu's classmate and also Aya's friend since middle school. Youko often teases Aya, even going as far as telling the group that Aya would never leave her side in middle school because Aya was too shy to do anything alone (though Aya strongly denies this). While Youko is very energetic, athletic and high spirited, at the same time, she is one of the most level headed people in the group (the other ones being Aya and Alice). She has a few younger siblings that she loves to play with. It has been noted by Aya that Youko's little brother's voice sounds almost exactly like Youko's. 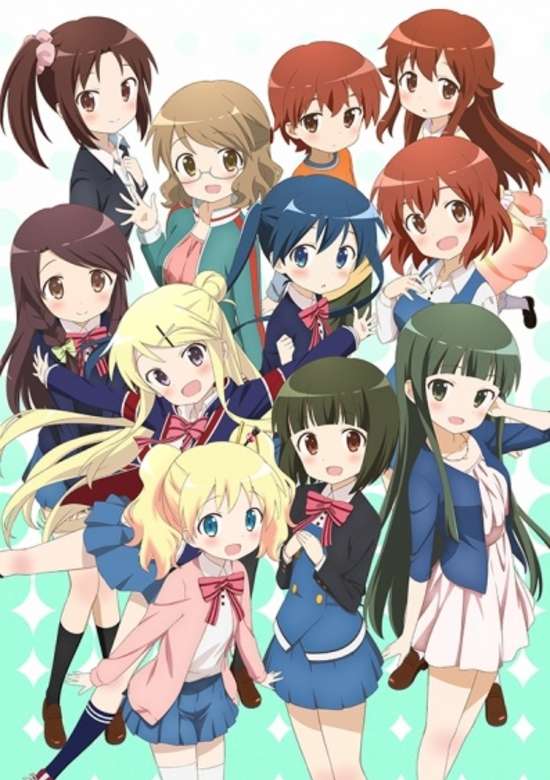 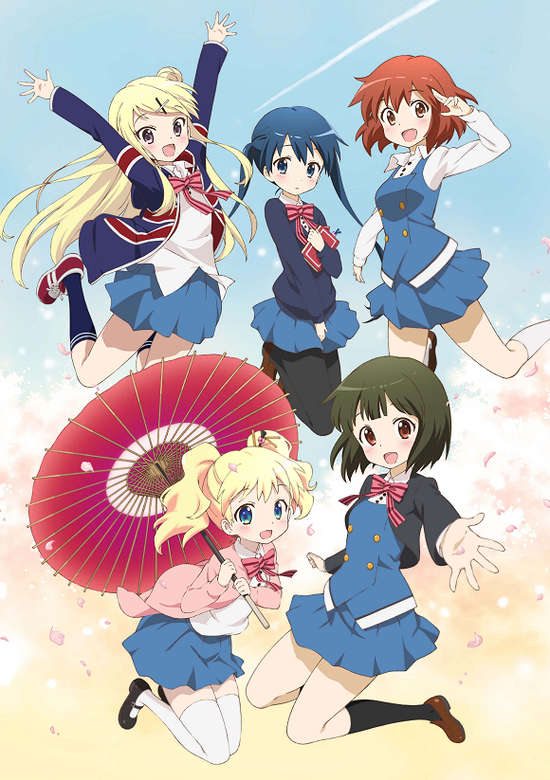 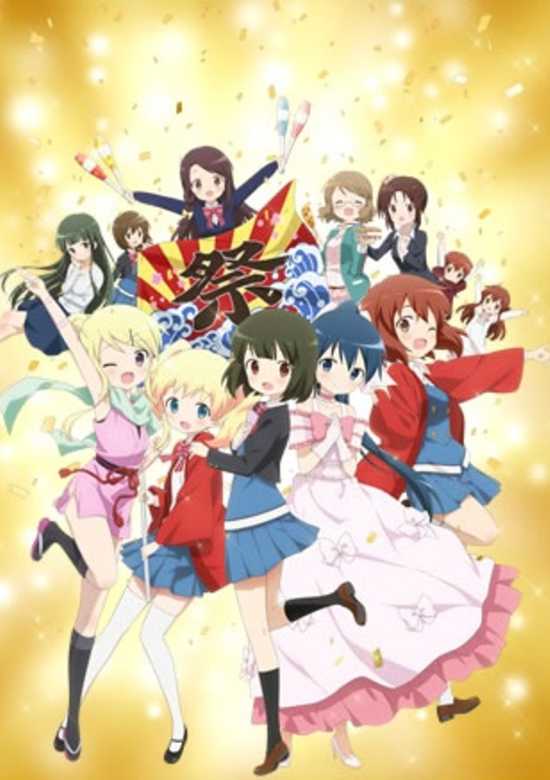 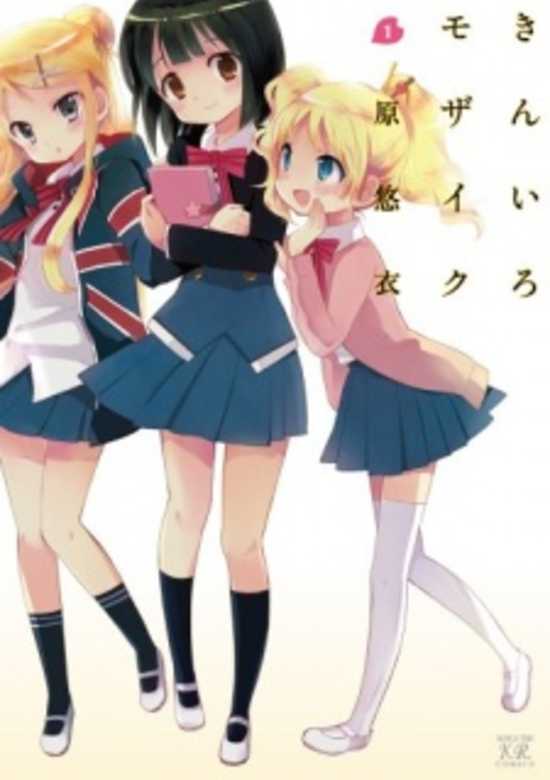