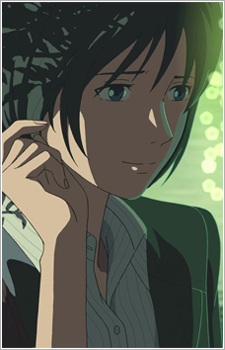 
Age: 27 The mysterious woman Takao met one rainy day in the garden. She spends her days with chocolate in one hand and a beer in the other. Their rainy morning meetings begin after she responds to Takao's greeting in classic verse. Unbeknownst to Takao, she was a teacher at his school, who was ignoring her job due to an incident where a group of Takao's Seniors tormented her because one of the members' boyfriend considered Yukino to be attractive. After getting caught in the rain one day, Yukino brings Takao back to her home to dry and iron his clothing. During his time there, he cooked her dinner and eventually confessed his love for her. She initially turned him down due to him being a student to which he dejectedly excused himself from her apartment. After he left, Yukino quickly began to cry and chased after him where she found him still loitering on the stairs outside her apartment. After a short silence, Takao became enraged and started yelling at Yukino, wanting her to say that she hated him and didn't think that he could become a shoemaker. These accusations caused Yukino to begin crying again, and she soon embraced him claiming that those days that she spent with him had saved her life. (Source: Official site) 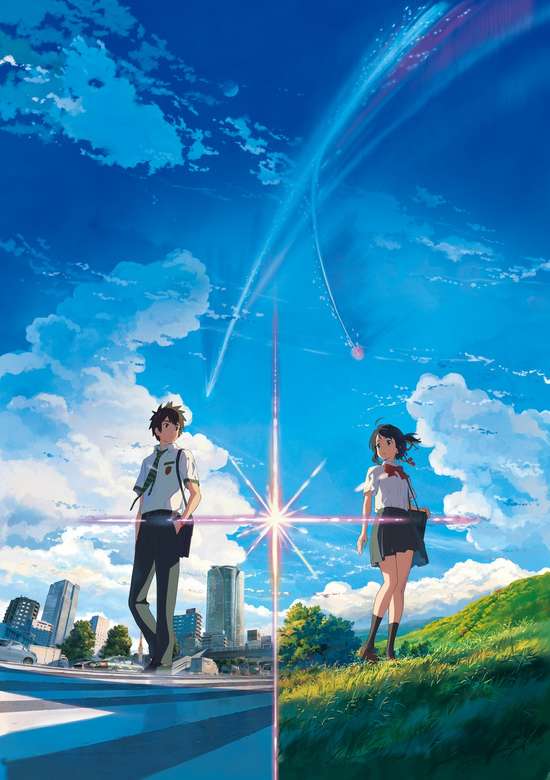 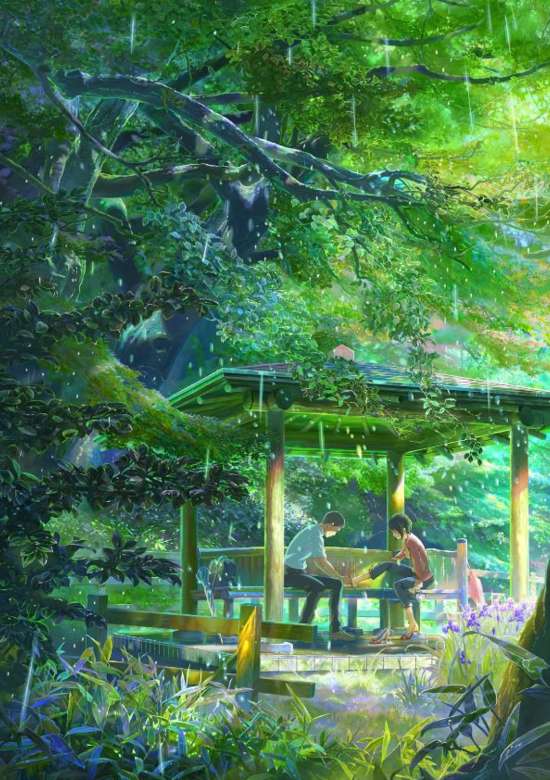 The Garden of Words
Kotonoha no Niwa
言の葉の庭 Kotonoha no Niwa
The Garden of Words
言の葉の庭