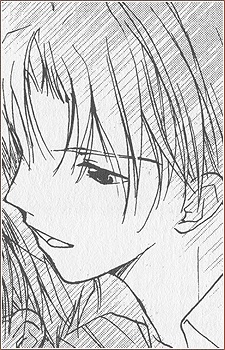 
Kitazawa was Eiri Uesugi's tutor while Eiri lived in America with Tohma Seguchi. It was shown in the manga that Eiri and Kitazawa had a happy and friendly teacher and student relationship. The relationship often appeared more as friendship, despite that Eiri called Kitazawa "sensei". Unbeknownst the Eiri, however, Kitazawa is a pedophile who has sexual designs on his young pupil. Later on in both the manga and the anime, Kitazawa drops a bottle during the time he had Eiri trapped inside of the dark apartment one night. Two men enter the scene and he lets them, for a fee of $10, go 'first'. During the rape, Eiri gets a hold of a gun and shoot Kitazawa, killing him. Tohma Seguchi finds Eiri at the apartment and comforts him afterward. He feels responsible for what happened to Eiri because he was the one who hired Kitazawa as his tutor, and feels that he didn't look into him enough and could have prevented the disaster. Kitazawa has a younger brother called Yoshiki, who is an MTF transsexual. In Gravitation 2, it is also revealed that he has a young son named Riku. 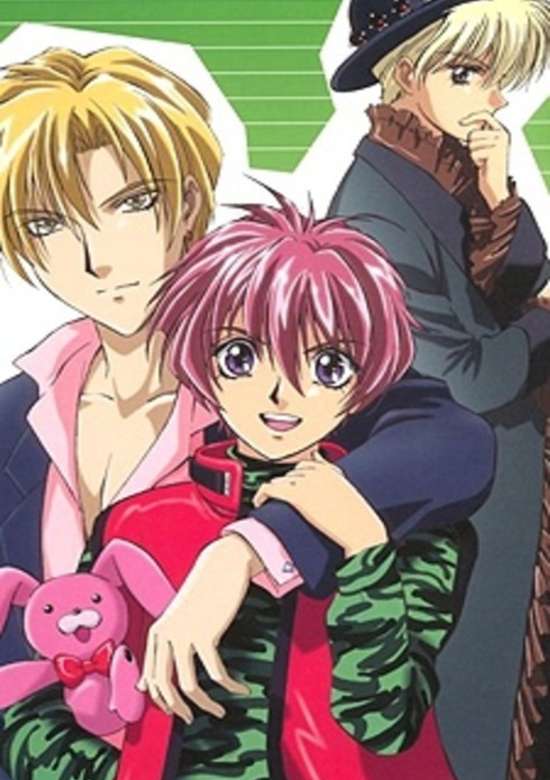 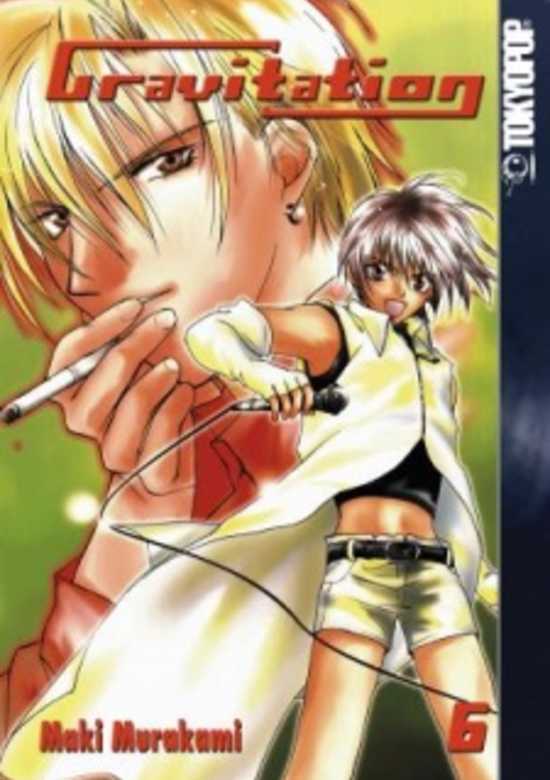 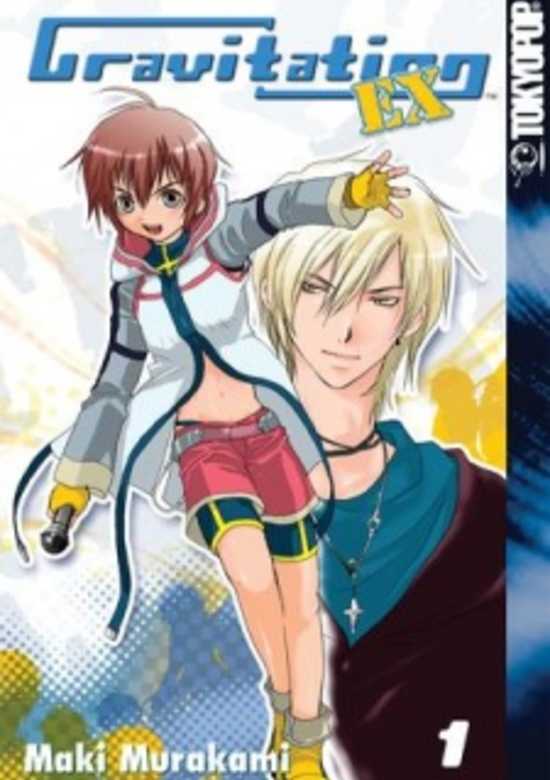