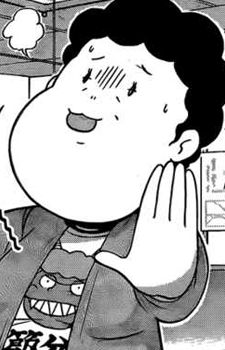 
Job: Gokult Partner Age: 54 Gender: Female Birthday: 7 September Likes: Tai Chi Chuan Hates: Vulgar variety show comedian Yukie is a 54 year old saleswoman and is still currently single. However, she is also Haqua's human partner in capturing escaped spirits. Yukie loves to practice Tai Chi Chuan in her spare time and she always likes to offer stuff to others. She spends her day walking to nearby towns, delivering and selling the drink Gokult to other people. Yukie is seen as useless by her partner Haqua because even though they managed to discover 15 escaped spirits, Yukie could not get a single one of them to come out in the past couple months, even when she's visiting them daily. However that was proved to be wrong later on as Yukie was able to capture 4 spirits in one week. (Source: Wikipedia) 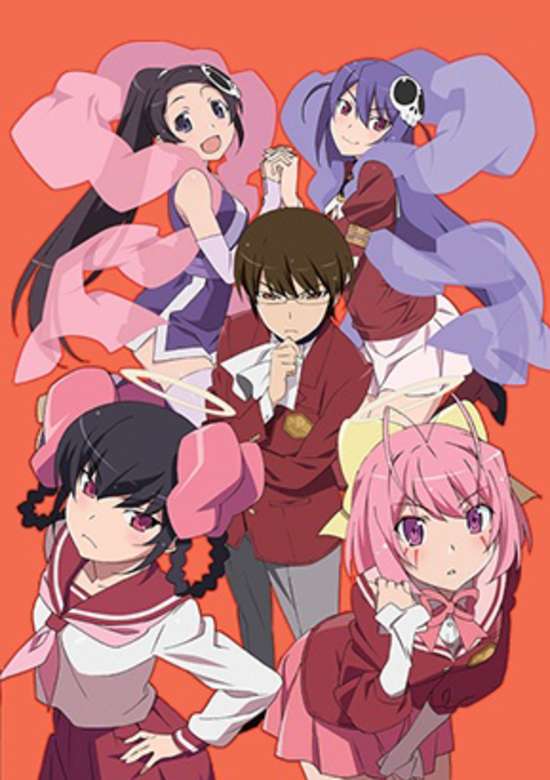 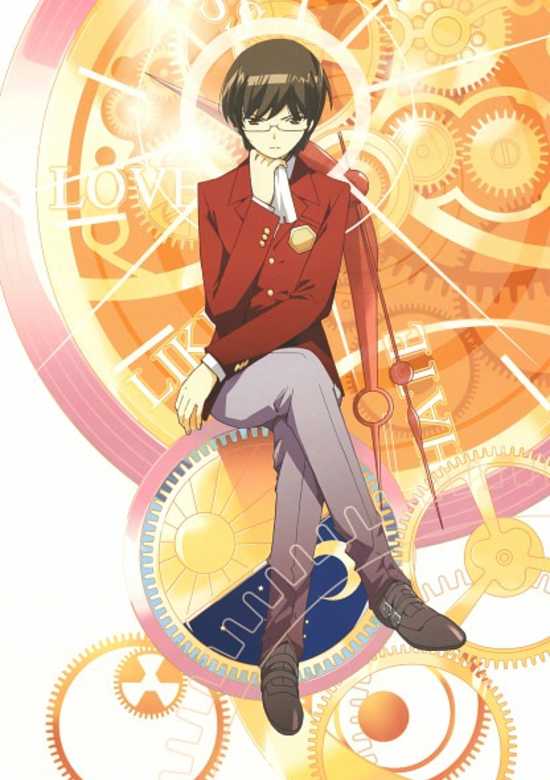