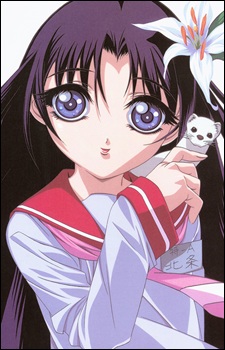 
She is the oldest Gate Keeper in Japan, having been born in 1169. However, she has stopped aging and appears in 1969 as a young girl in a white kimono. Ruriko and Shun first met her during their mission to recover a crashed plane and its cargo at Mt. Daisetsu in GK. Like her name Yukino suggests, she commands the Gate of Ice and Snow, being able to summon blizzards and hail. Yukino is also capable of teleportation and sending off visions that let a person to see a scene without actually being there. She is dubbed as the most powerful Gate Keepers in the series by Reiji Kageyama. One of her unique traits is the fact that she converses in Tanka poetry. Though she does help the A.E.G.I.S. members, she is not an official member of A.E.G.I.S. She also has a pet ermine, Hisame. She is closest to Shun's sister, Saemi Ukiya. Yukino re-appeared in GK21, taken up residence in Tategami High and have been the source for the rumours of ghosts that come out at night. Tragically while her body has not aged, her powers and strength are finally waning and long ago gave up appearing in front of her old friend, Saemi. Recognizing a similar sadness in the daughter of an old friend, she helps and befriends Ayane and Miu. The reason for her agelessness is explained in episode 5 of GK21. Gate Keepers usually have sad backgrounds because their gates absorb their happiness. Reiji Kageyama (Nazo) even mentions that gates that are used many times can destroy a gatekeeper. In Yukino's case, she was summoning her gate constantly in times of emergency so her time was frozen because of overuse. She seemingly shared a close relationship with Reiji, talking about a promise they had made in one of the scene in the OVA. Though she suffered a fatal wound after her face-off with Yuurei Shoujo in GK21 and her body dissipated into snow, she re-appeared in the final scene to pick up Hisame looking just as she used to be. 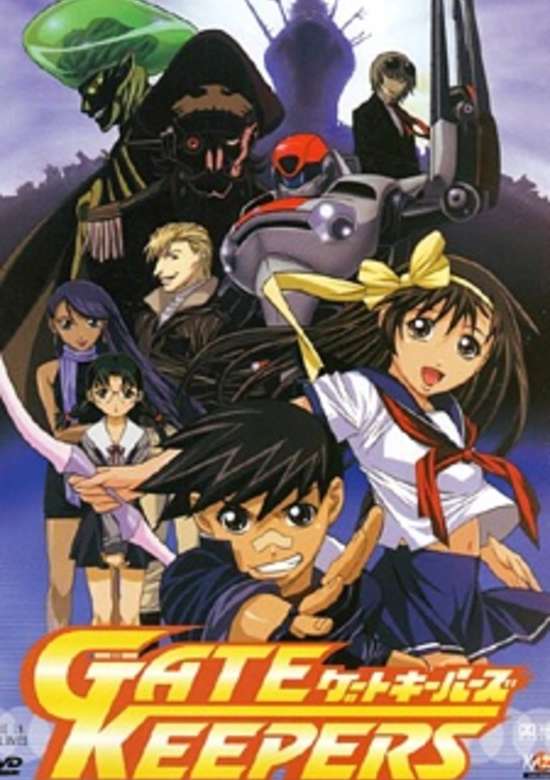 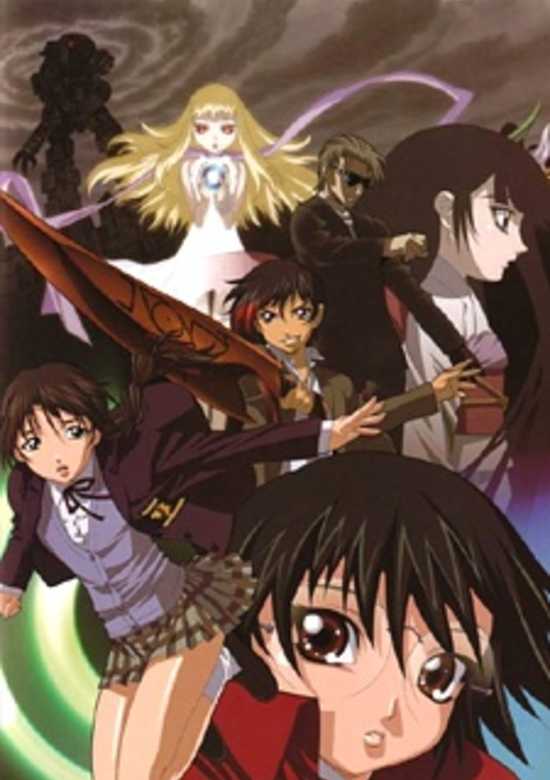 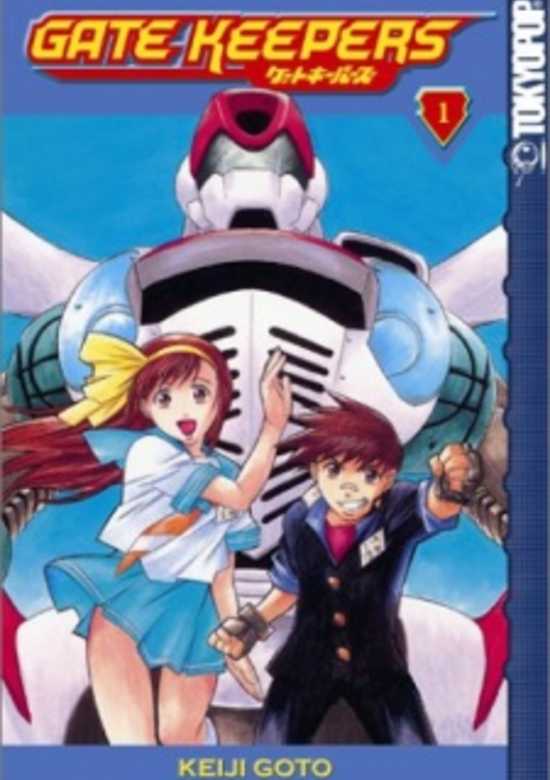