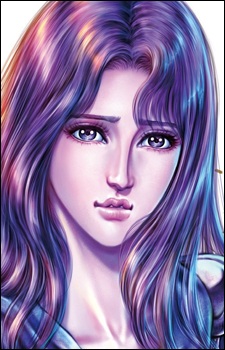 
Yuria is the fiancee of Kenshiro, who was taken away from him by his former friend Shin, a jealous rival, prior to the start of the series. Kenshiro fights against Shin and his gang to rescue her, only to be told that she took her life during captivity. Later it is revealed that Yuria actually survived and is in fact the Last General of Nanto, also known as the Star of the Compassionate Mother, who is being protected by the Nanto Goshasei. After Raoh learns her identity, he captures her in an attempt to lure Kenshiro to fight him. Ken defeats Raoh and is reunited with Yuria, only to learn that Yuria dying from radiation poisoning. Yuria then sets off with Ken to spent her remaining years of life with him. After the deaths of the other five members of the Nanto Roku Seiken, as well as Toki and Ryuga, the Last General of the Nanto Roku Seiken surfaces and orders the Nanto Goshasei to attack Raoh, including Yulia's half-brother, Juza of the Clouds. The Last General's identity, which is initially concealed in a helmet, is revealed to be none other than Yulia. Kenshiro and Raoh eventually learn of the Last General's true identity and they both race over to the Nanto Capital to get to Yulia. Eventually Raoh reaches her first and fleets with her to his castle as his captive. Learning that Yulia is dying from a similar sickness that killed his brother Toki, Raoh places Yulia in a false state of death and takes her body to the Hokuto RenkitÅ�za, using her as bait to lure Kenshiro for their final battle. Kenshiro defeats Raoh and sets off with Yulia, whose life expectancy was briefly extended thanks to Raoh, to live their last remaining years together. (Source: Wikipedia) 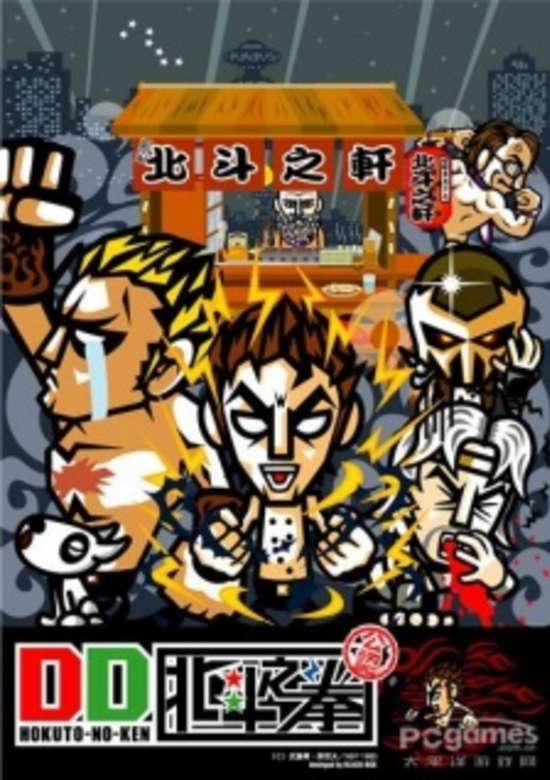 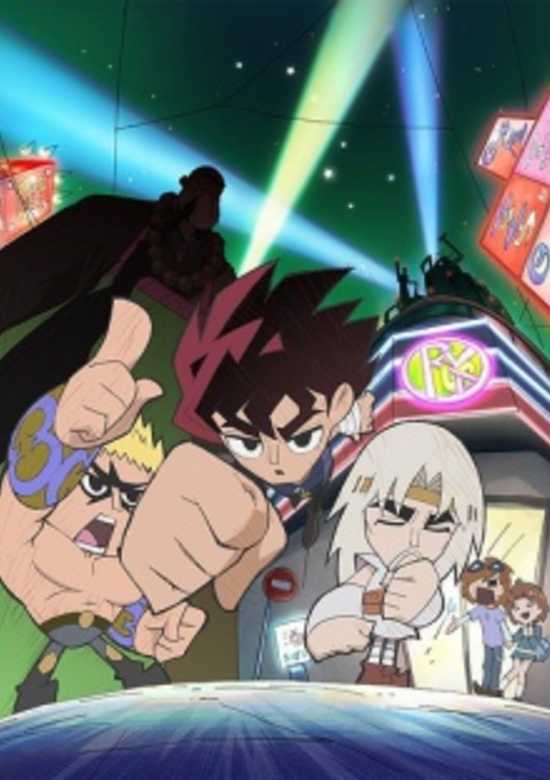 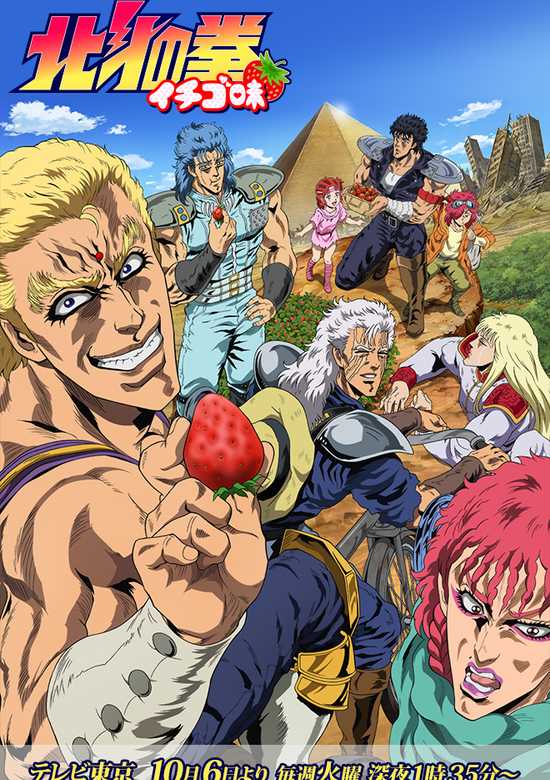 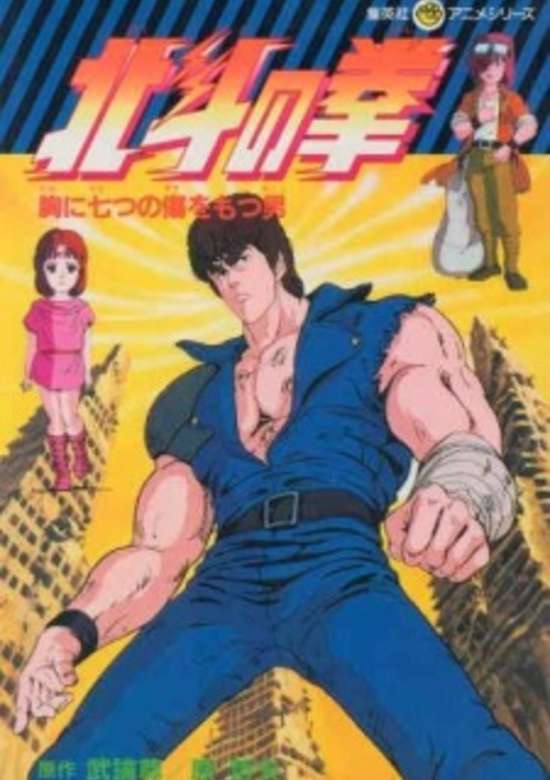 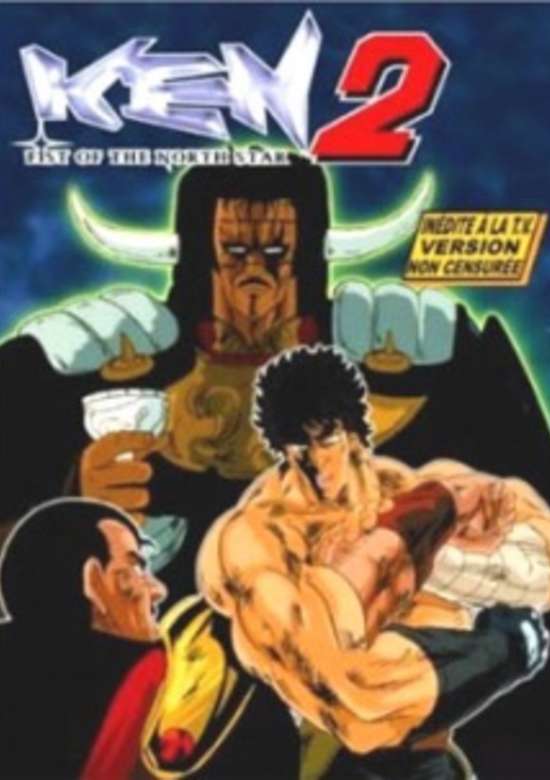 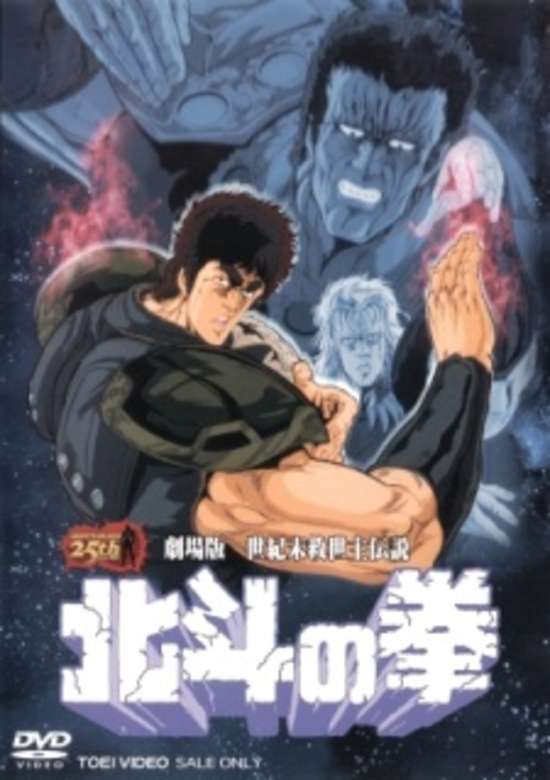 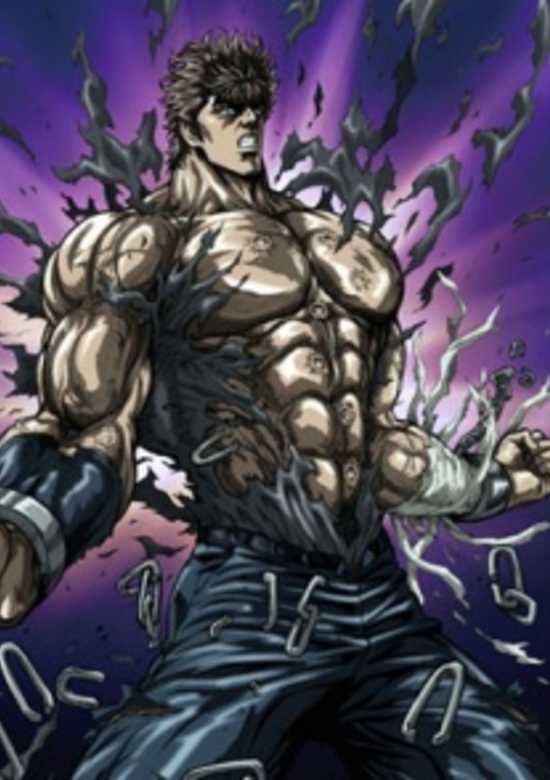 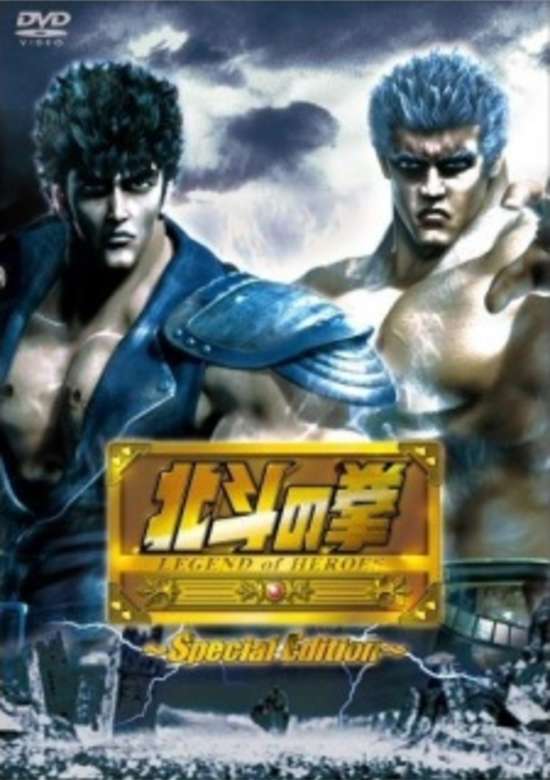 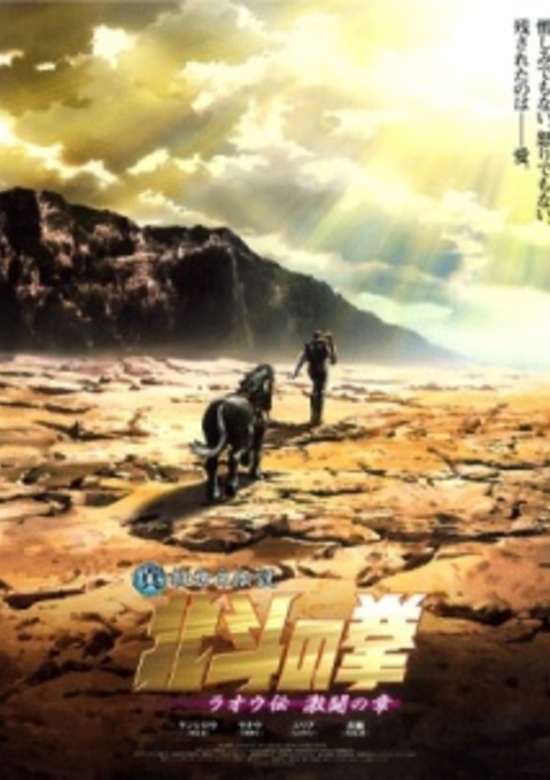 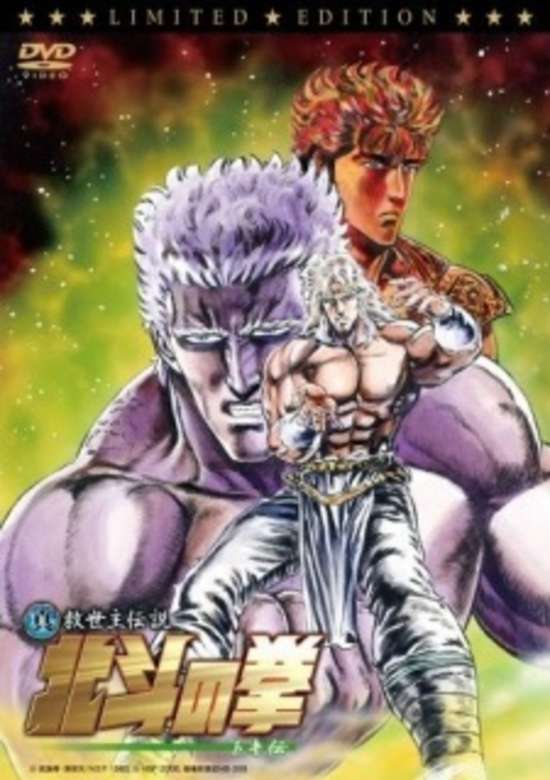 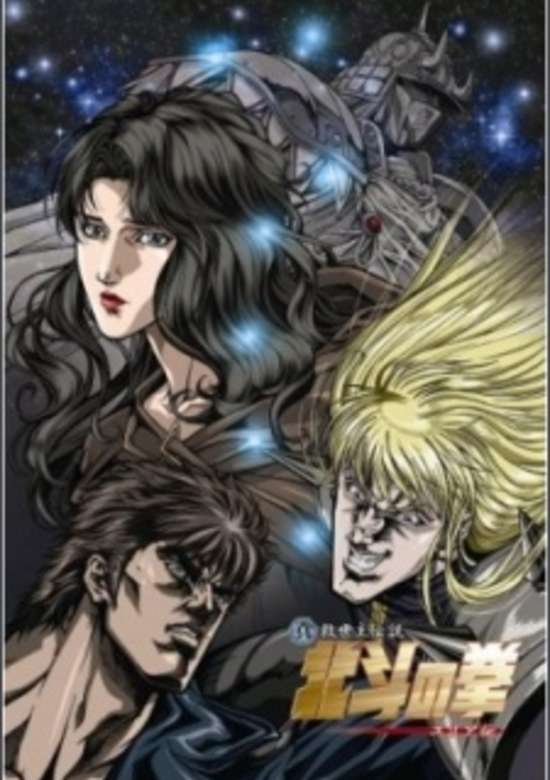 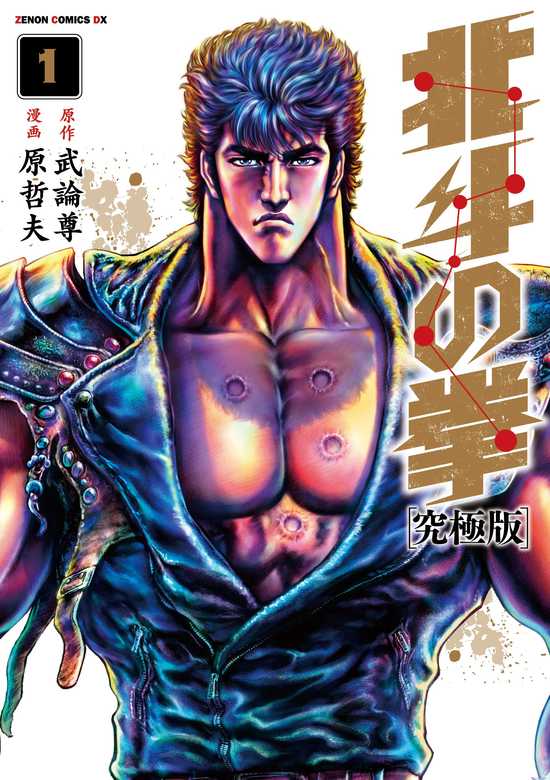 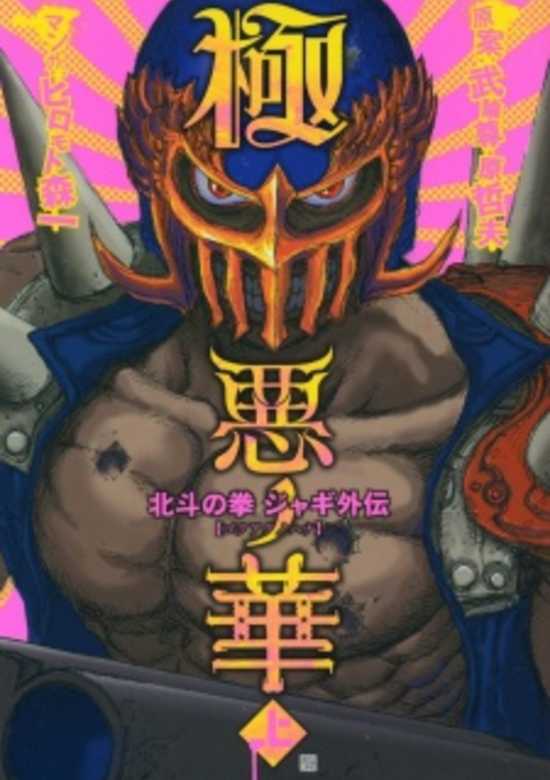 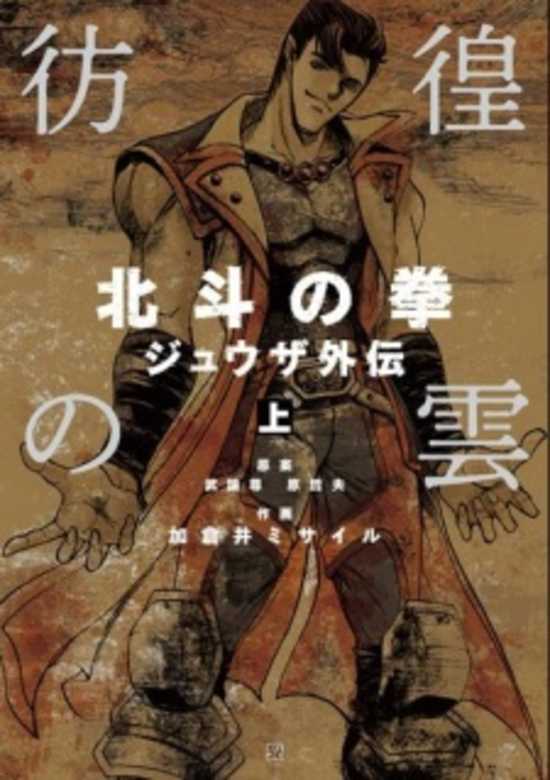 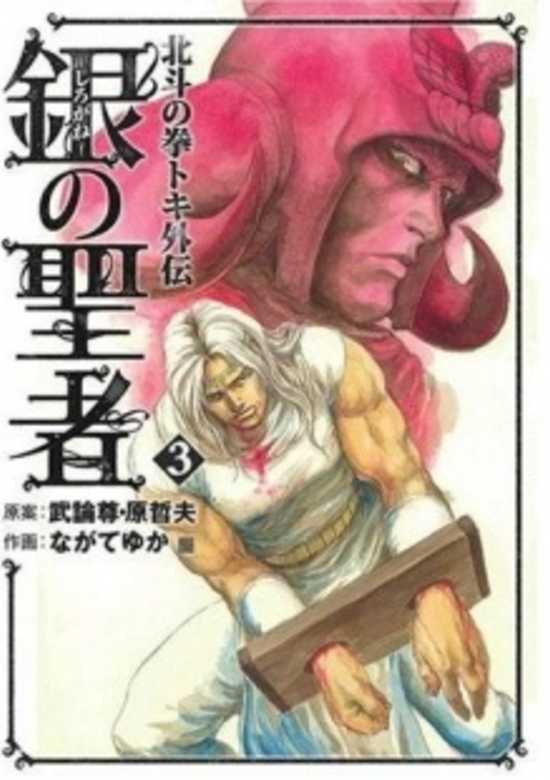 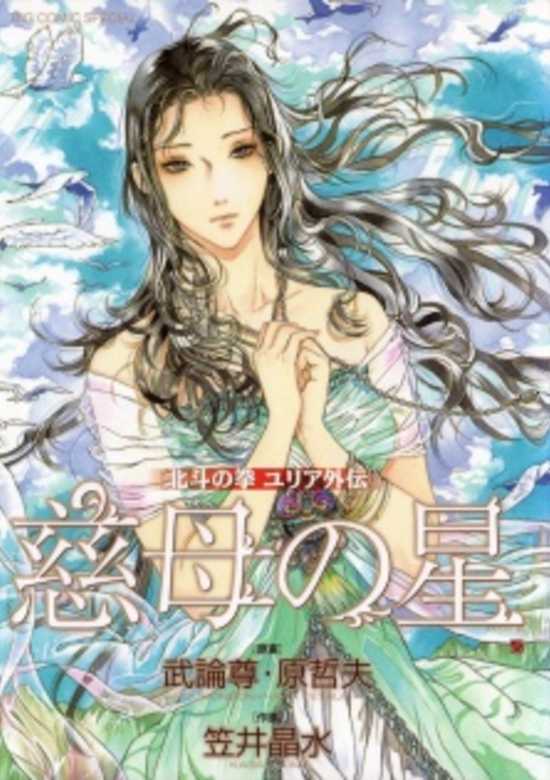 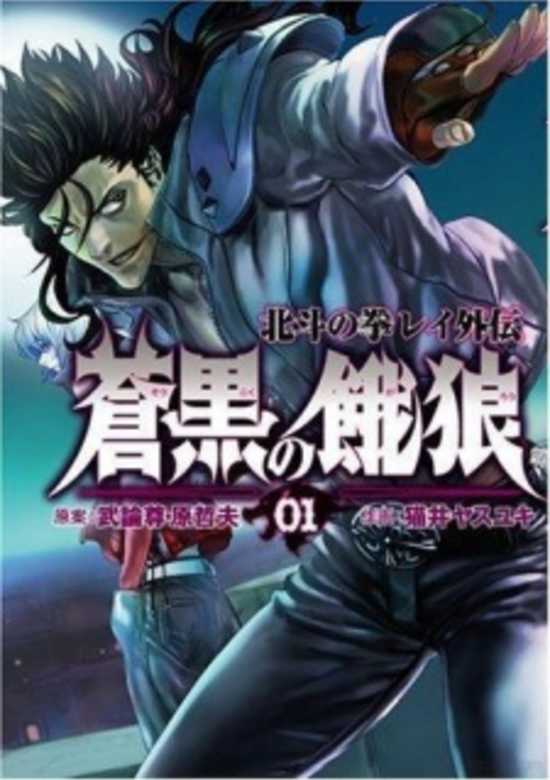