Graduating from the same naval academy as Ichiro ÅŒgami at the same time, Kayama was intended as the original replacement for Maria as leader of the Hanagumi. However, after it was found that his above average spiritual power was still not enough to power a KÅ�bu, General Yoneda found a different use for him. Given command of the Tsukigumi, or "Moon Division" (the reconnaissance and intelligence unit for the Hanagumi), Kayama's role is to carry out any and all covert missions for the general. As part of his duties he is often seen in disguise, whilst discreetly passing on information to Yoneda. He has some limited psychic abilities, including being able to induce hallucinations in others. 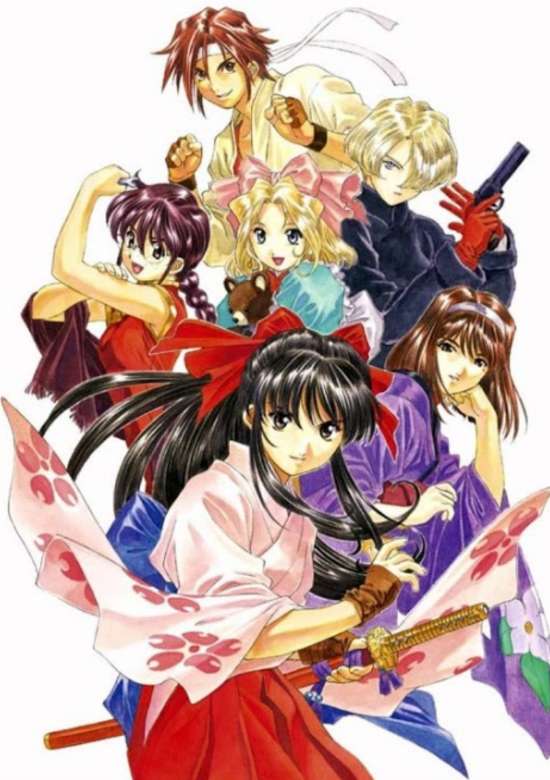 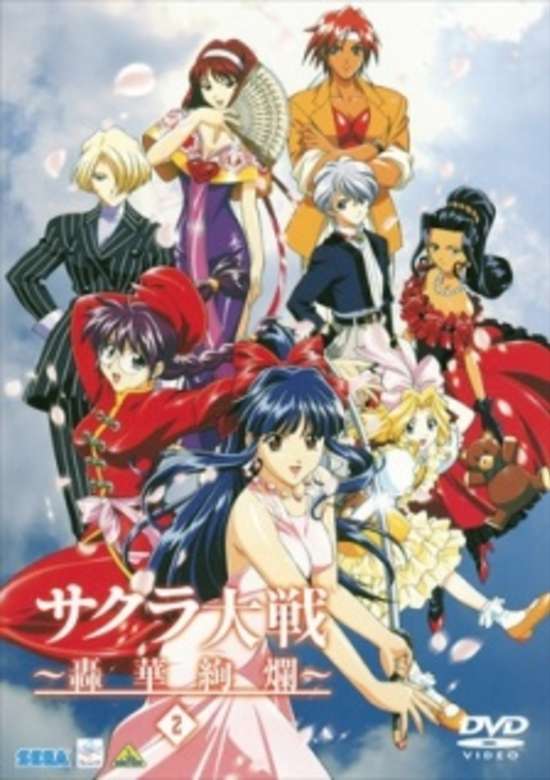 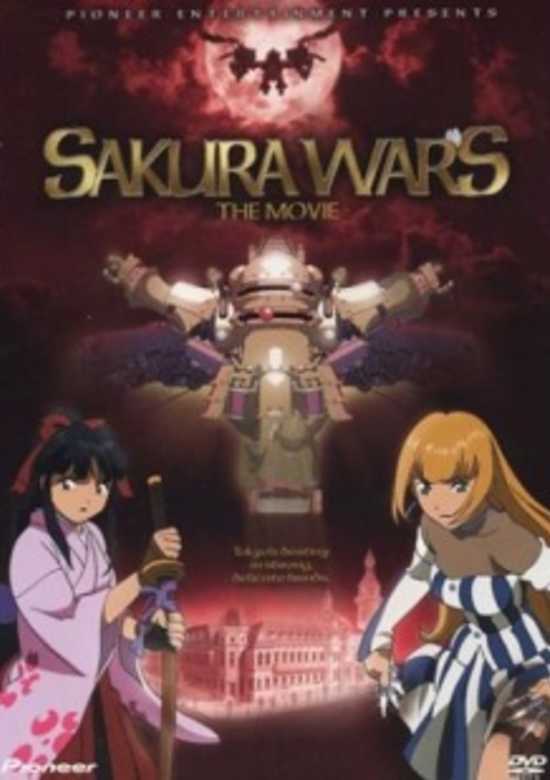 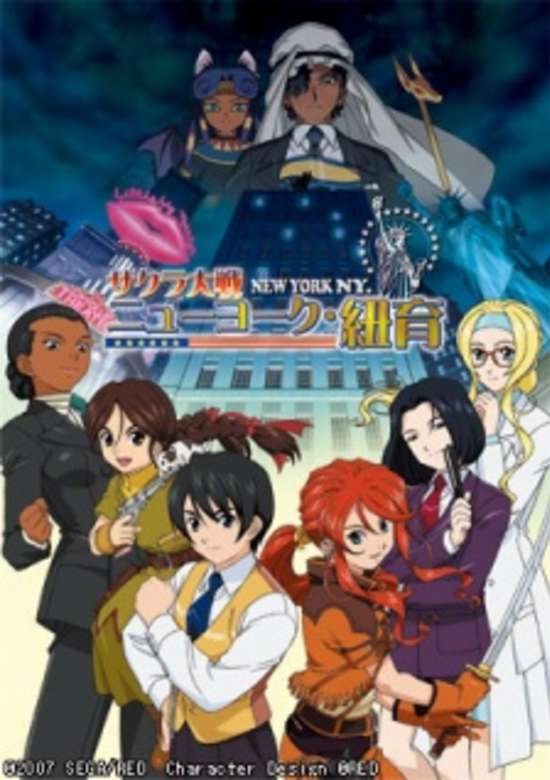 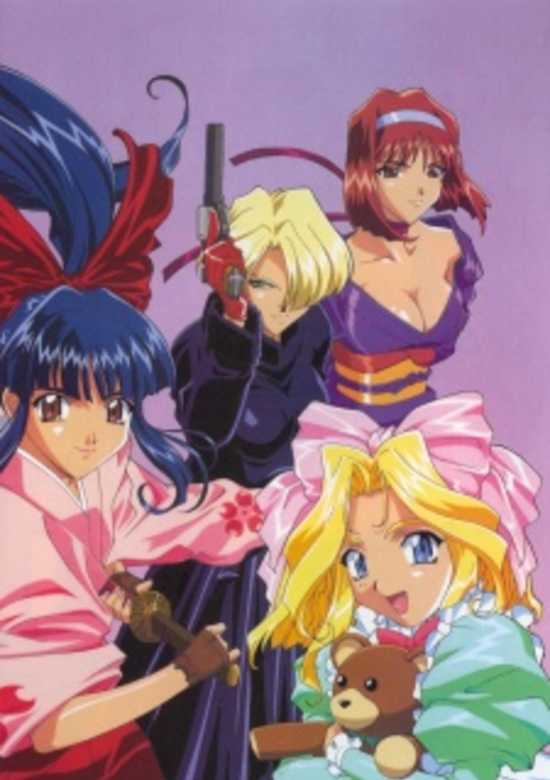 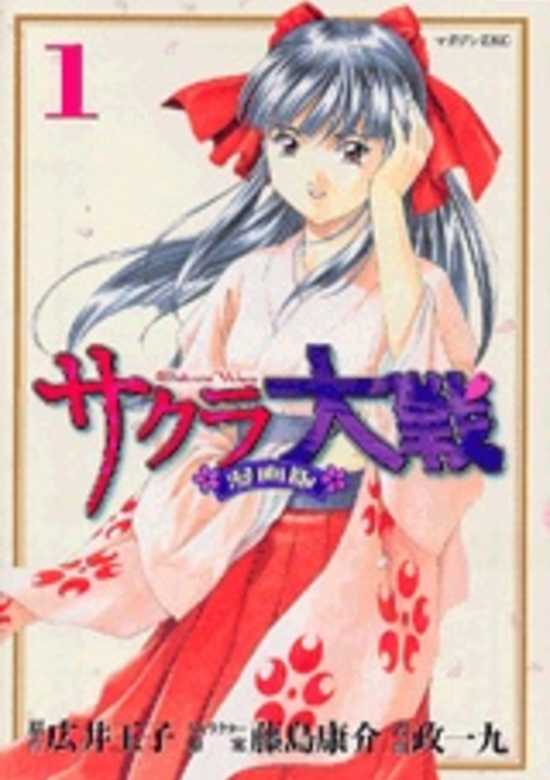