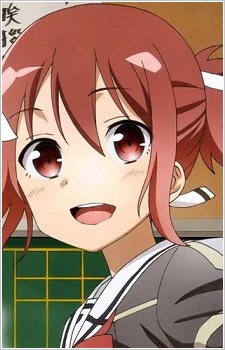 
Birthday: March 21 Flower motif: sakura or cherry blossom A second-year in middle school and member of the Hero Club. She prides herself on being a hero, helping out others in needs and always remaining optimistic. She uses armored fists for powerful close-range combat during her hero form and has a cow-like familiar named Gyuuki who, unlike the other familiars, likes to roam freely. Later she also gained the fiery-fox Kasha. As a result of using her Mankai form, she loses her sense of taste. She's a descendant from her ancestor hero Takashima Yuuna which gave her a big shock when she read upon the hero's dairy which was discovered by Tougou in Sonoko's place. (Source: Yuuki Yuuna wa Yuusha de Aru) 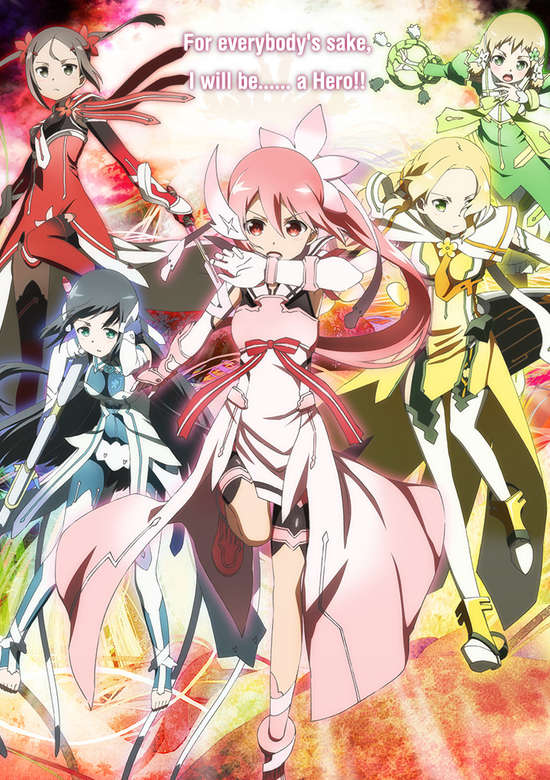 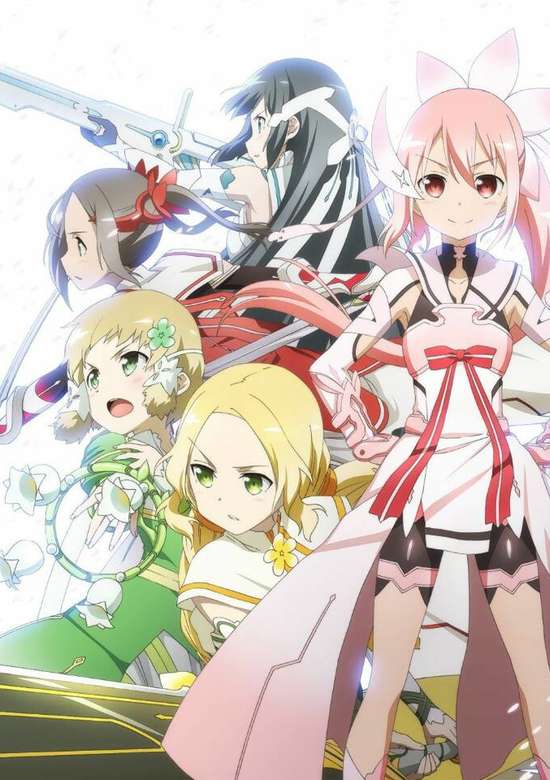 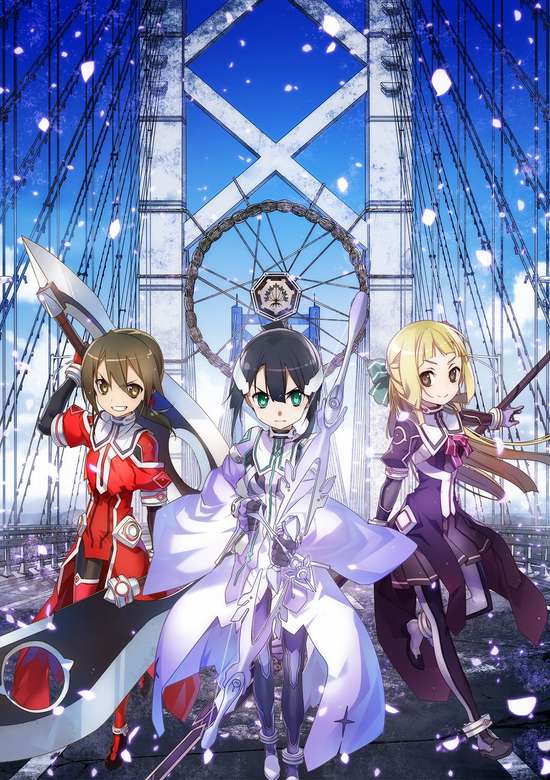 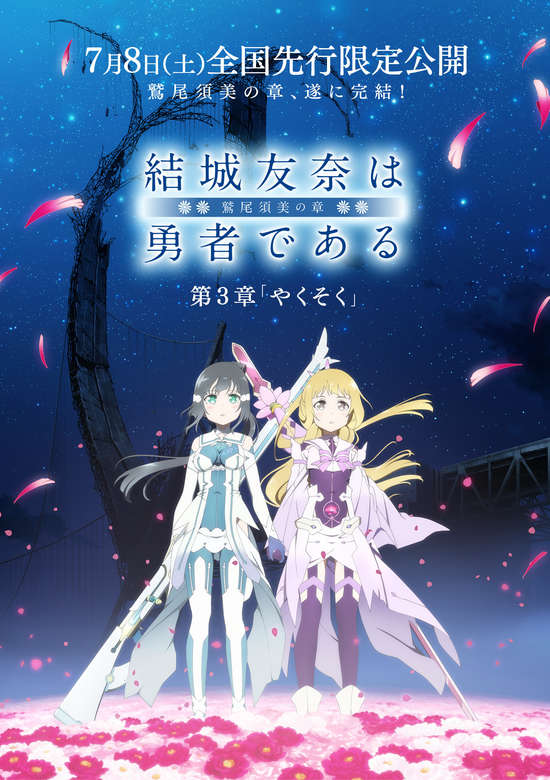 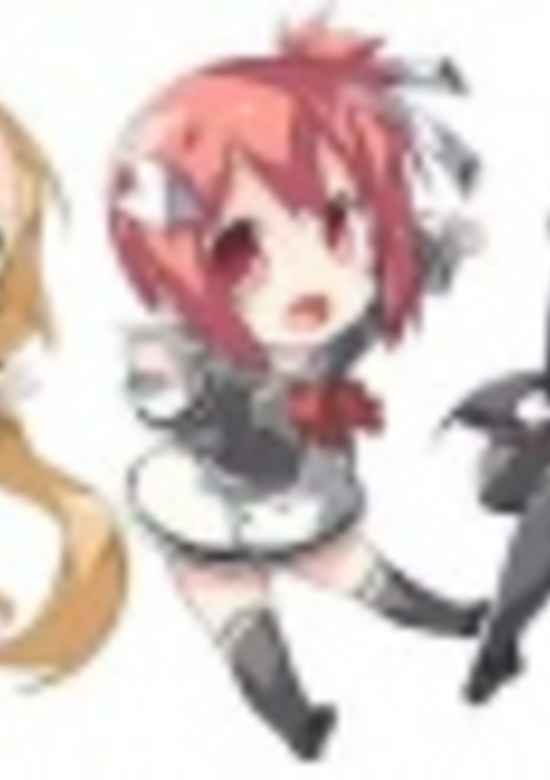 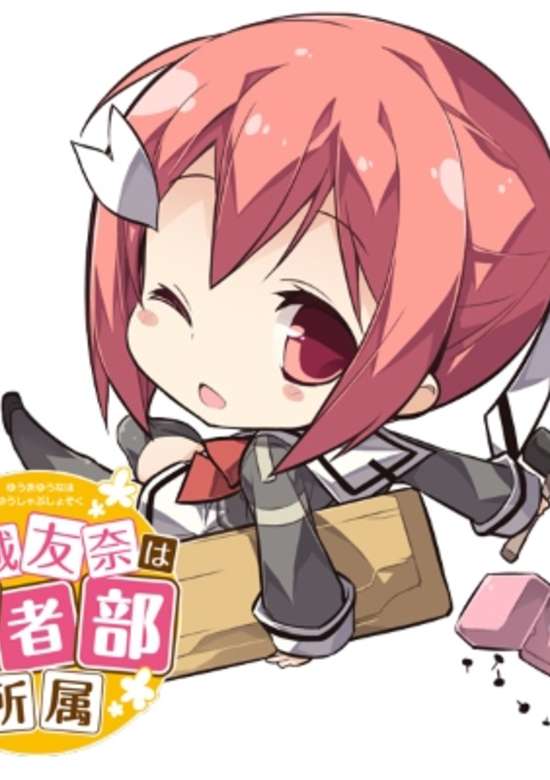 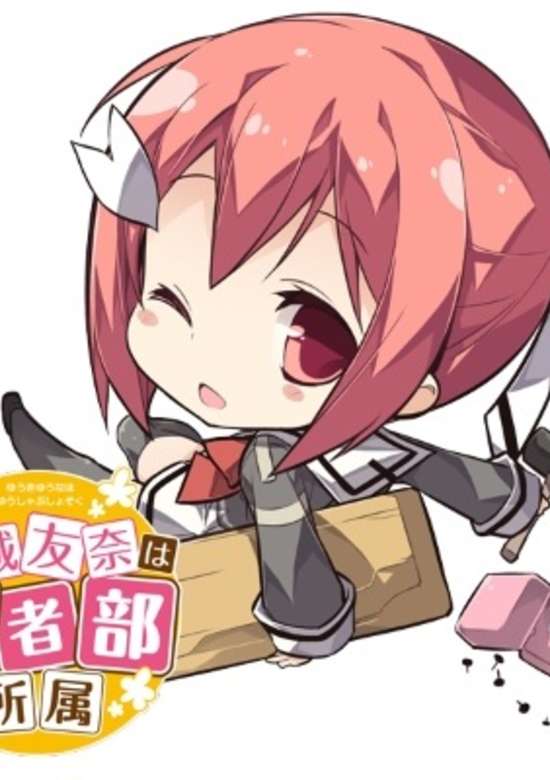 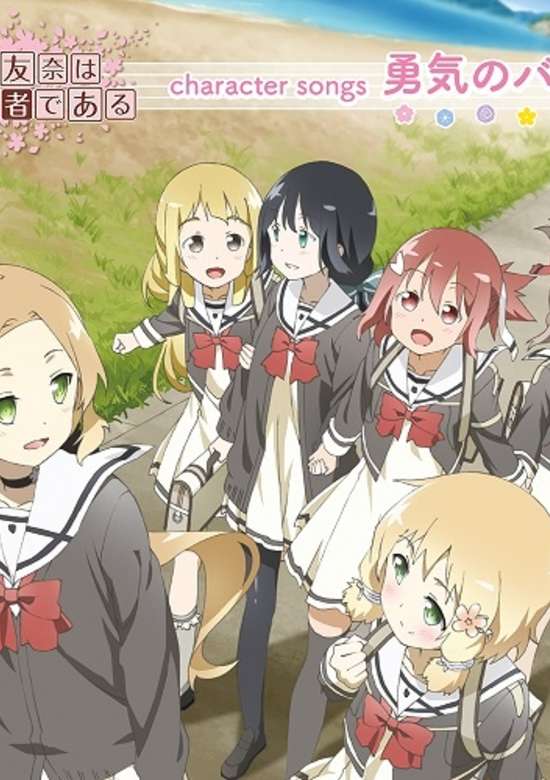 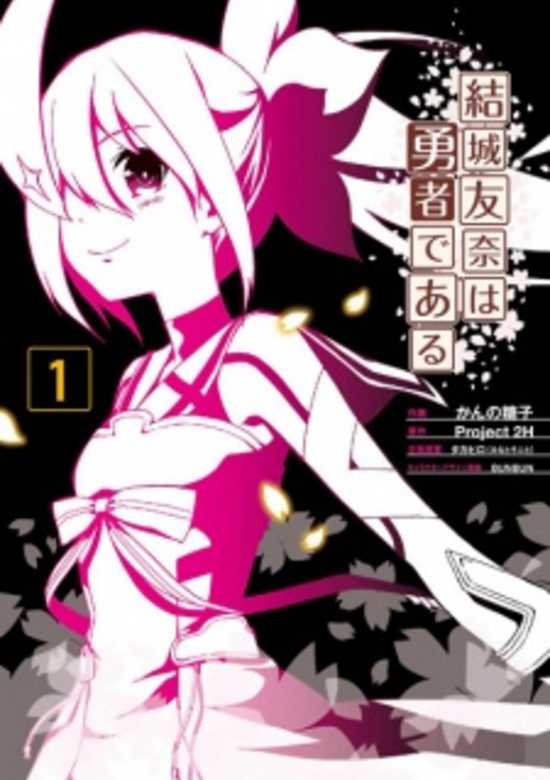 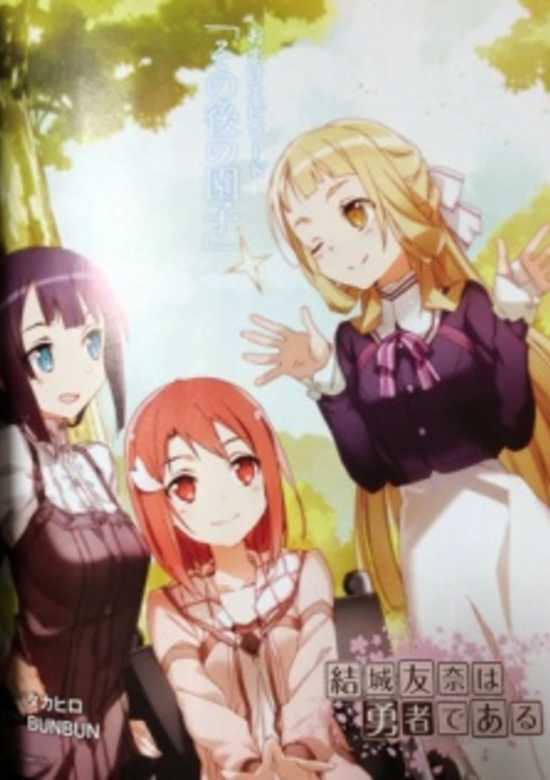 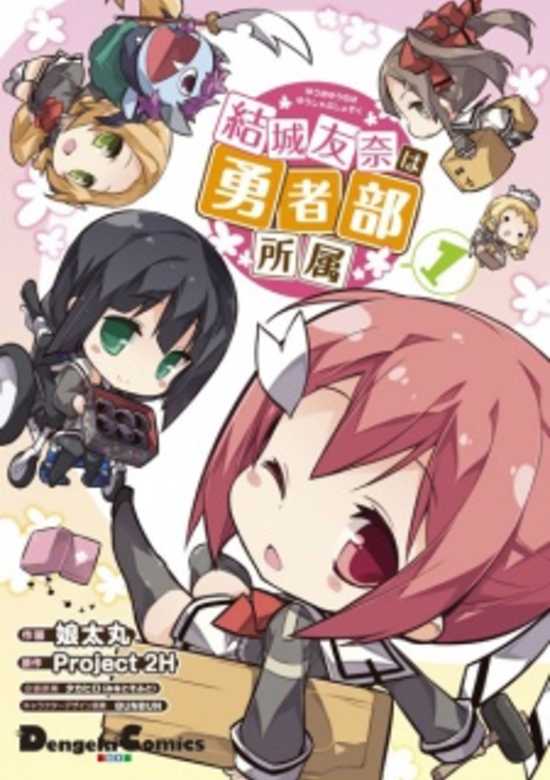