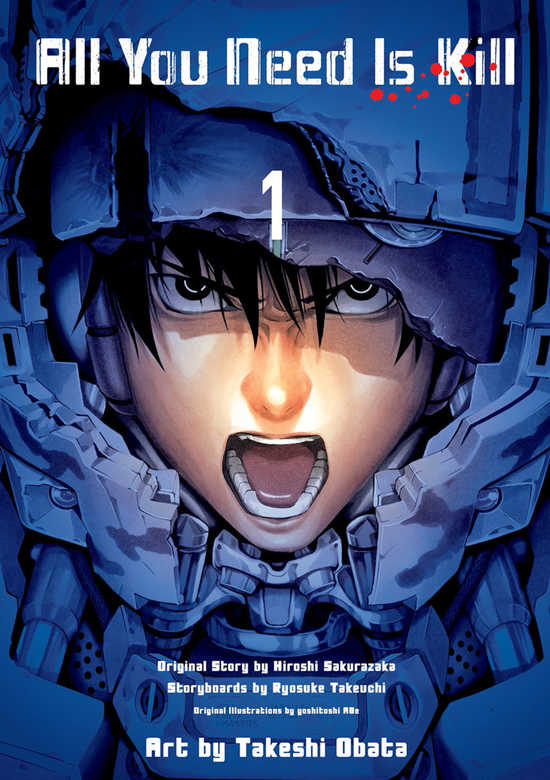 All You Need Is Kill


The world is in a war against an alien race called "Mimics," who have taken over most of the world with a mission to eliminate the human race. Keiji Kiriya is a new recruit in the United Defense Force, which is battling against these "Mimics." On his first day of deployment, Keiji and his unit encounter "Mimics" and are all killed... Or was it all a dream? For some inexplicable reason, after every time he dies, he is resurrected and returned back to the day before the battle. Why does this happen to Keiji and how can he escape from this never ending cycle? 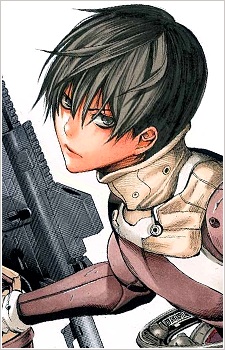 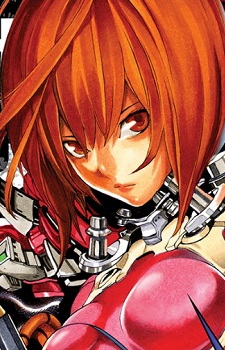 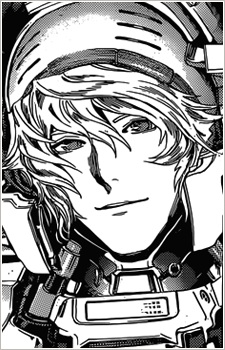 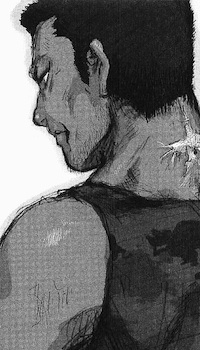 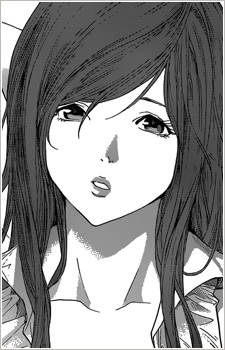 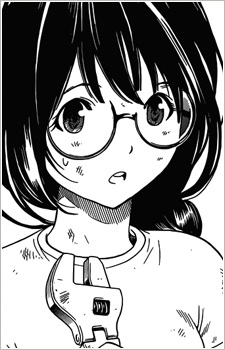 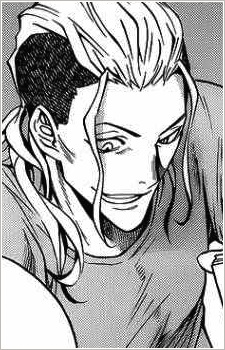 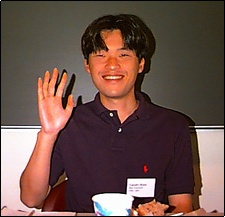 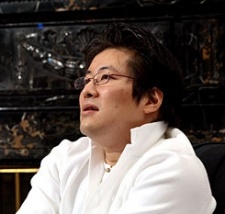