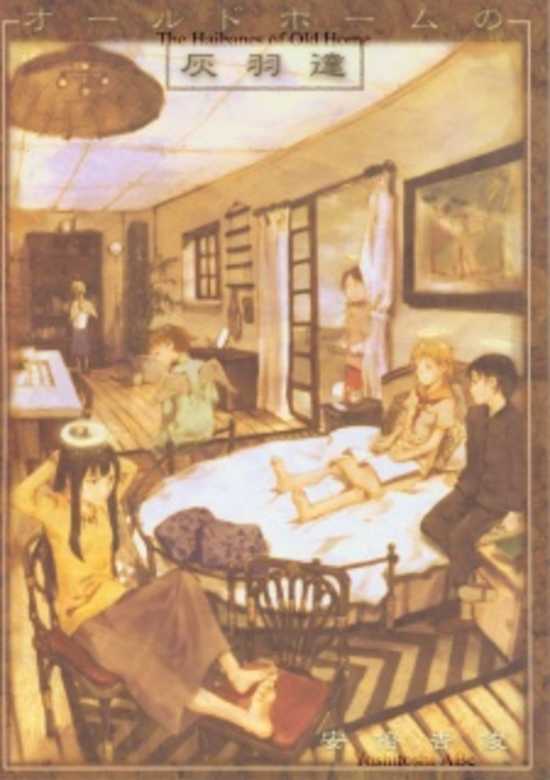 The Haibanes of Old Home


The series follow a young girl named Rakka, a newly arrived haibane (an angelic-looking being), and other characters in the city of Glie (guri), a walled city with one entrance where no one is allowed to leave. 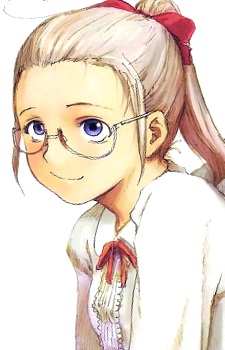 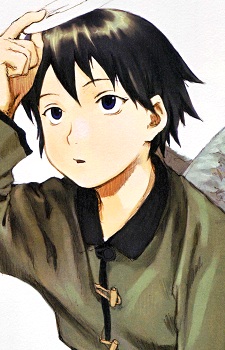 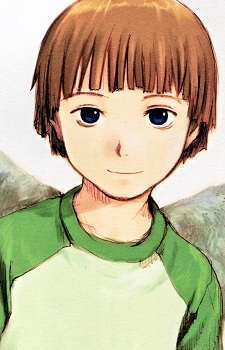 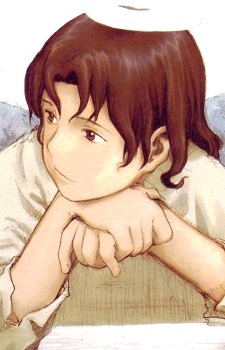 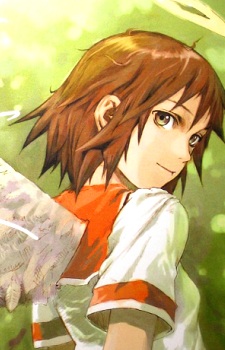 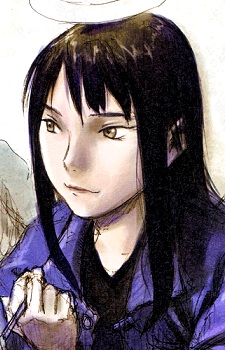 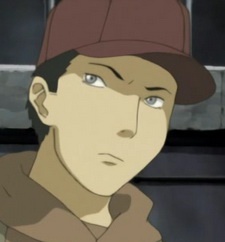 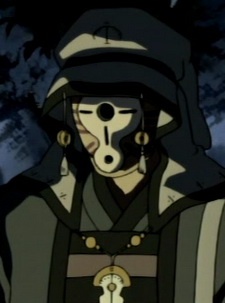 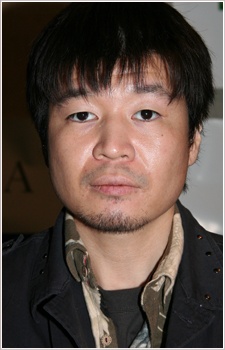