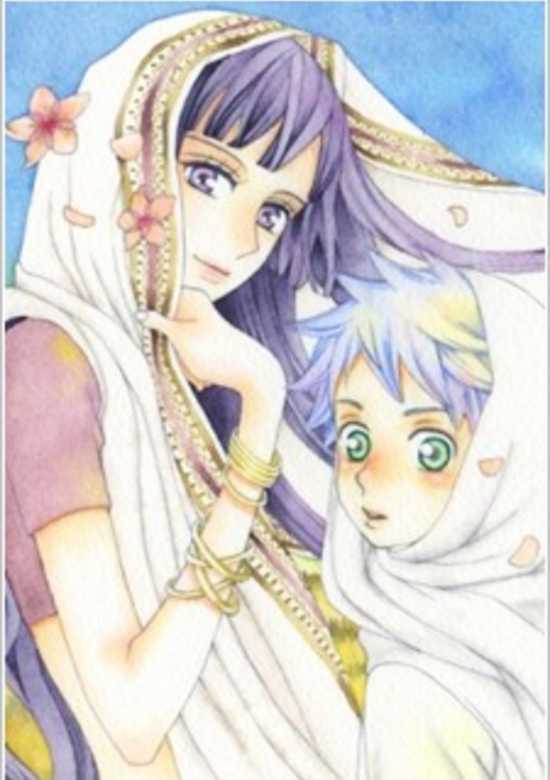 
Azuraito, an orphan taken in by a group of traveling entertainers, has always been able to see spirits that others can't. When he was four, two traveling doctors, who seemed to have the same ability he had, healed one of their troupe members. They left, but people who seemed to either be them, or be exactly like them, showed up seven years later. This time, they joined the troupe as two entertainers, Rebi and Sando. Rebi and Sando were kind of mysterious, and held themselves a bit away from the rest of the troupe, but Azuraito was determined to get to know them. Through his relationship with them, he hopes to learn much more about his abilities and the supernatural part of the world that they both experience.