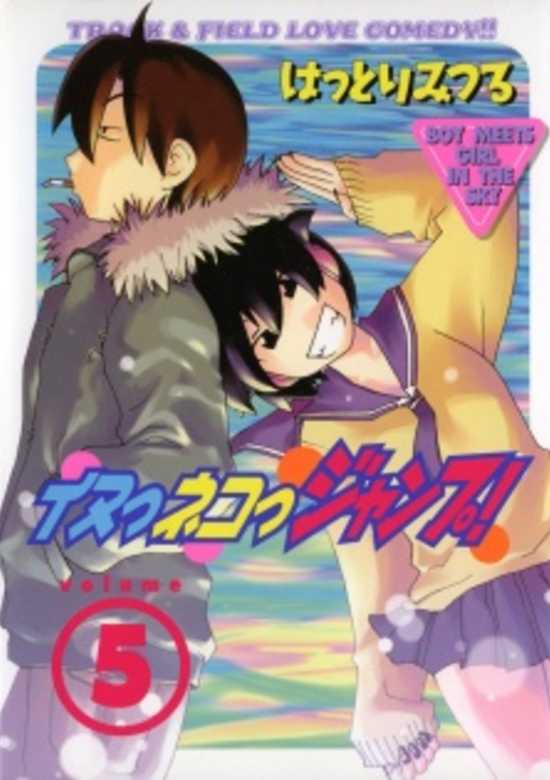 Ever since middle school, Takahiro Ozu was famous in the world of track and field as the “long jump specialist?. But after losing his final competition in high school, he hung up his track shoes for good. Now in college, having taken up smoking, he just wants to get a girlfriend and lead a normal student life. Noriko Watsuki has had a crush on Takahiro since she first saw him jump and wants him to join the college track team so she can get close to him. Yuki “The Headphone Girl? Hoguchi, a high school student who likes to hang out at the university, claims Takahiro took her virginity 13 years ago when he was in kindergarten. She considers him her property to do with as she pleases. Throw in a full cast of zany and unique characters, sprinkle with fan service, and you have the world of Inu Neko Jump. 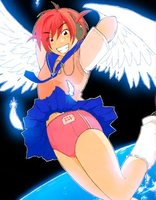 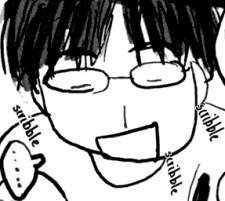