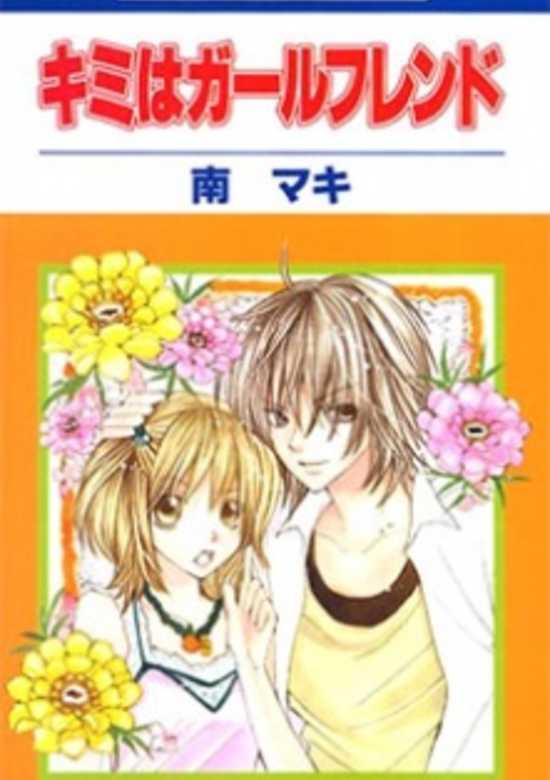 
Kimi wa Girfriend is about a girl named Hatsune with a "bad mouth", for lack of a better description. She's kind-hearted, but her mouth spews the total opposite of what she means (which is probably due to the fact that she grew up with only male influence). And so she is seen as an arrogant, vulgar girl at her school, but all she wants is a girlfriend. Well, that is, until she gets accepted at the Maidens' Club, where she meets a guy named Kirie, with a somewhat unique habit that happens when a girl comes within a foot of him. And everyone says he's gay, even Hatsune. How will these two fare? Will Hatsune have a girlfriend at last? Will he be more than just a friend? 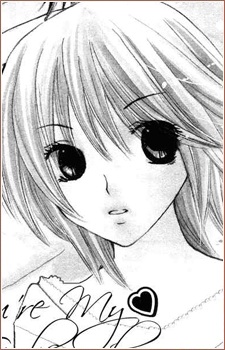 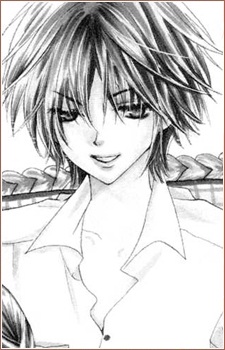 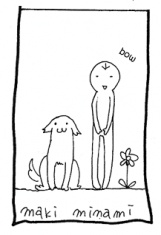