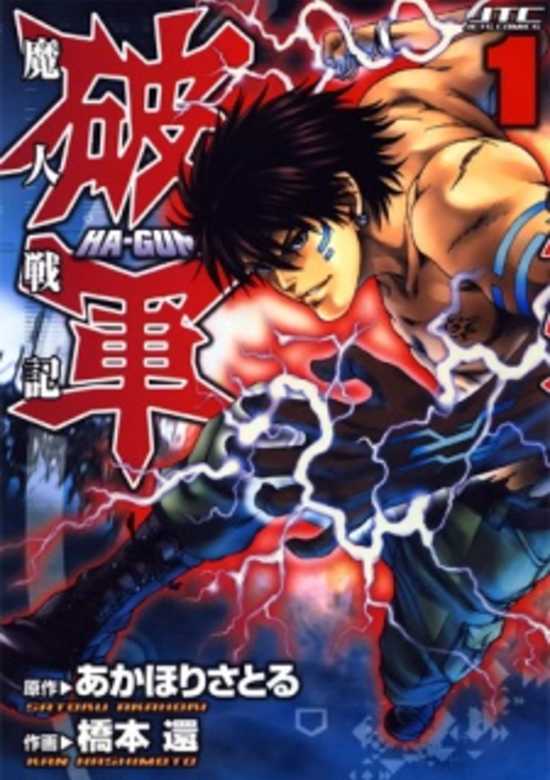 
Japan in the near future now that the war to amend the Constitution. Lance was the weapon Ares individuals volunteered to remodel the cyborg developed by the end of the Armed Forces, among engaged in subversive activities will be broadcast live on television to inform the risk to the people as well as lovers Toko. However, the song in the year 1582 a sudden thunder, one would have time slip of the Warring States period in Kofu. Hemp onion chance Tasuketa So start searching for the whereabouts of ex-Toko and get their act together. Notice that is different from their own history and know that during the voyage.