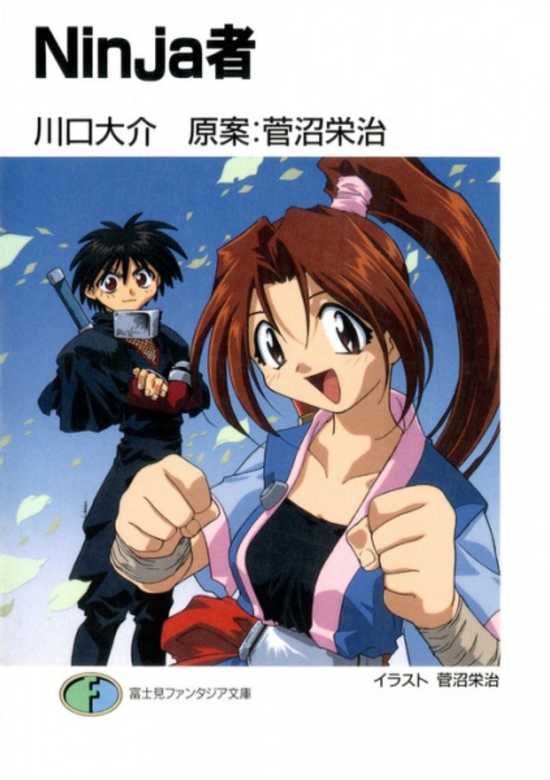 
During Japan's feudal era, there was a war between two ninja clans: the Byakuro and the Kabusu. One night, the Kabusu staged a fierce attack on the Byakuro castle in hopes of kidnapping the clan's infant princess. Their mission was foiled when a loyal ninja of the Byakuro flees the attack with the princess and disappears, eventually raising her to be a ninja. Several years later, six ninja trainees are given a mission to infiltrate the Kabusu-occupied Byakuro castle and retrieve a sacred scroll to complete their training. But their skills are put to the test when they encounter three members of the Kabusu, who use dark sorcery in an attempt to once again capture the princess - who happens to be one of the trainees. 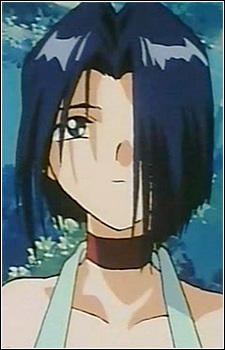 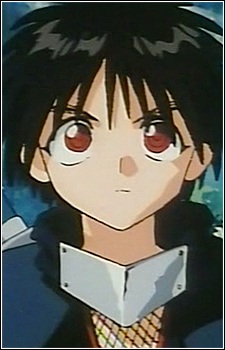 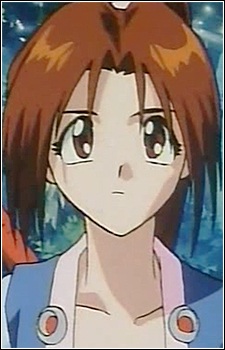 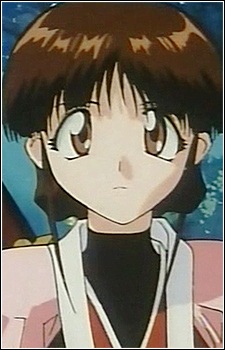