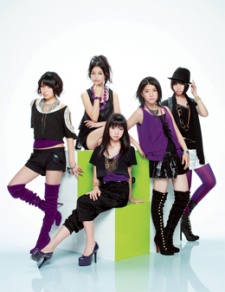 
9nine (pronounced as "nine") is a 4 member idol unit signed under LesPros Entertainment. The group original line-up consisted of nine members chosen through an audition. Since switching record labels in 2010, the group has focused on becoming more of a "performance girls unit." 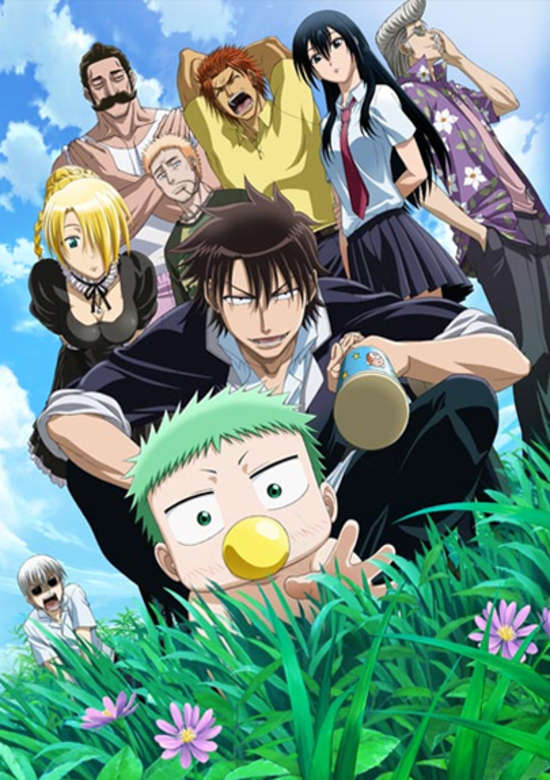 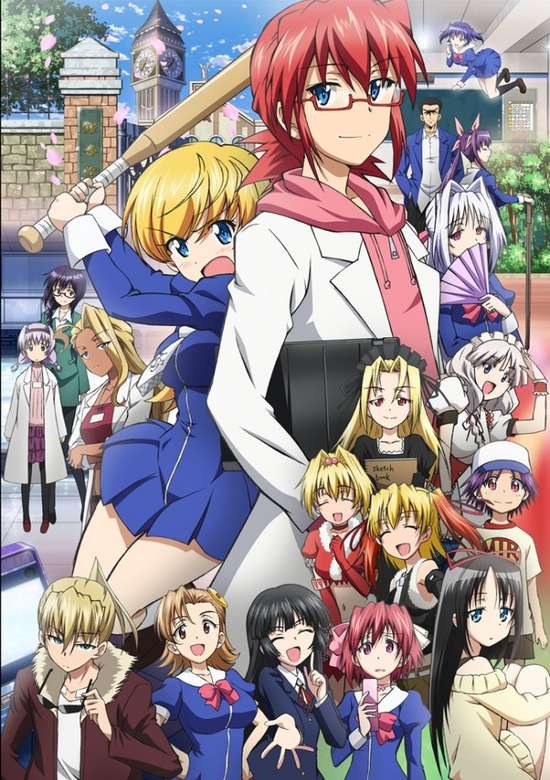 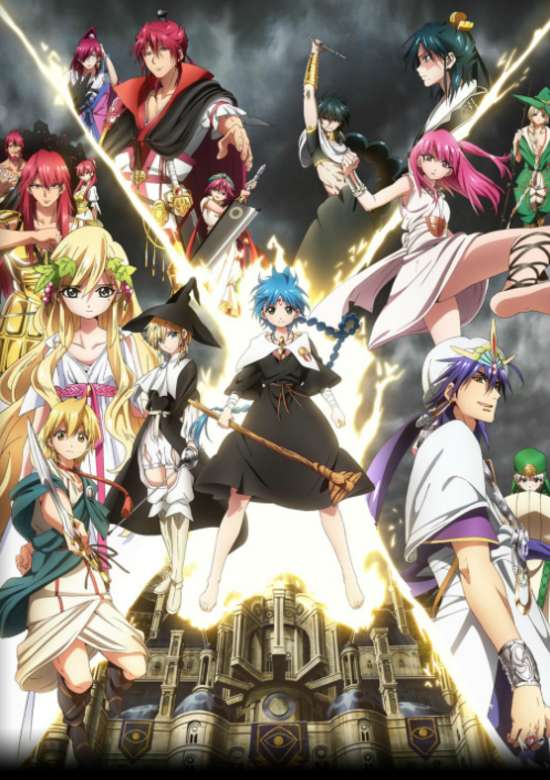 Magi: The Kingdom of Magic
マギ The kingdom of magic 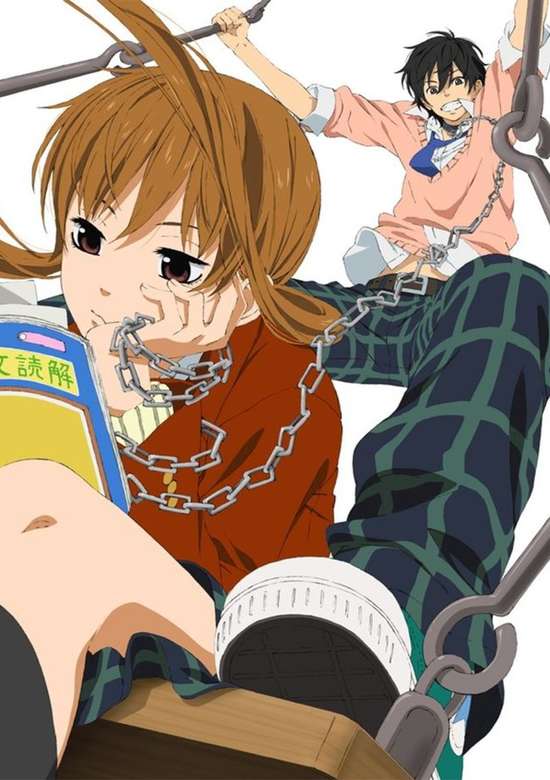 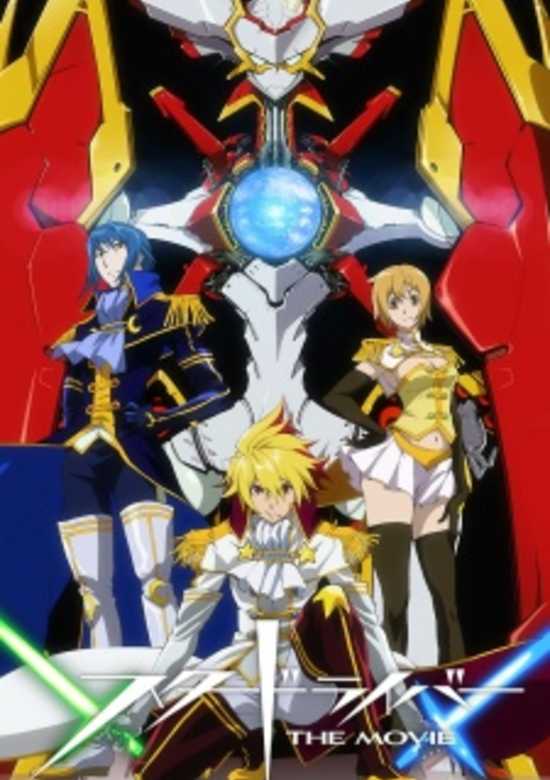 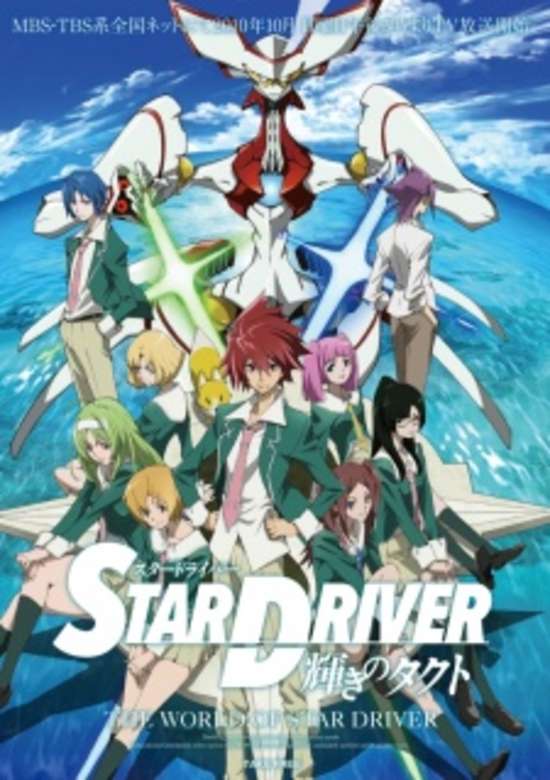 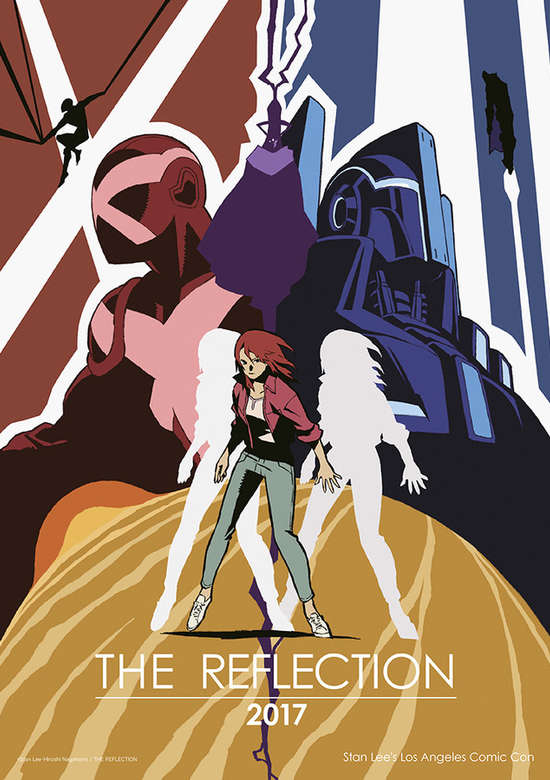