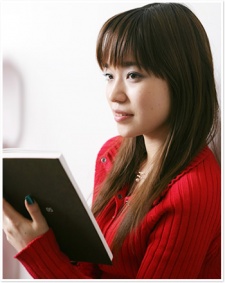 
Kawashima Ai was born in Sawara-ku, Fukuoka. She is a singer and pianist, who has completed many street performances and released several albums since her debut in 2003.

She is also a strong supporter of charity projects,which have helped to build schools in Combodia and Burkina Faso. A third school she supports is being built Liberia. More projects are being planned.

Some of her songs have been used as theme songs for anime and video games. 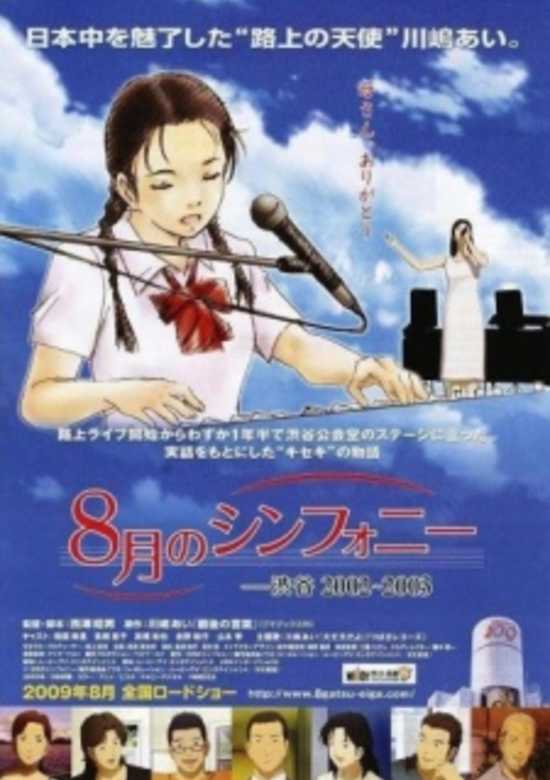 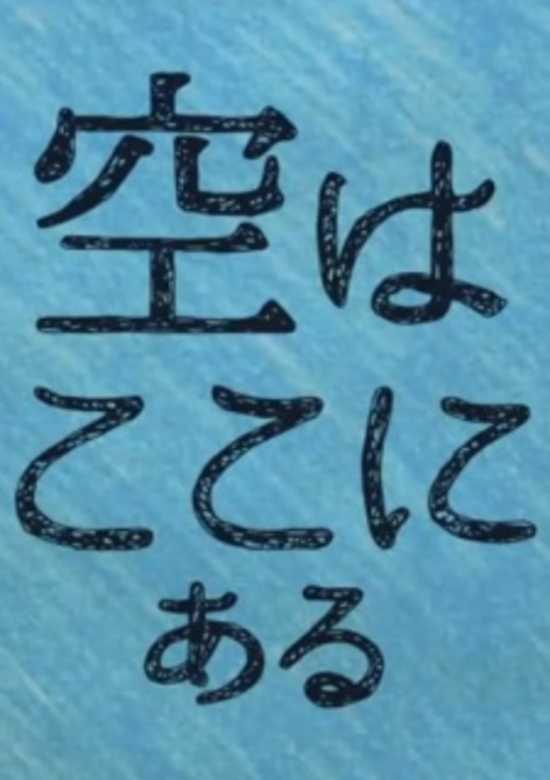 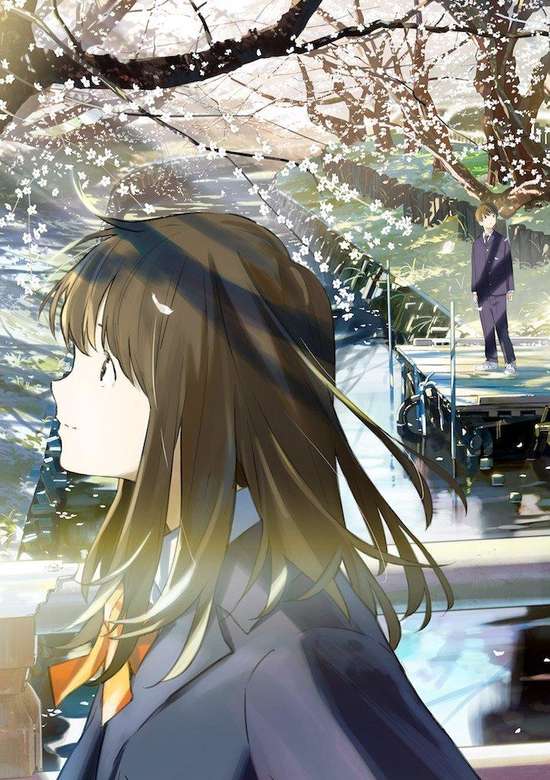 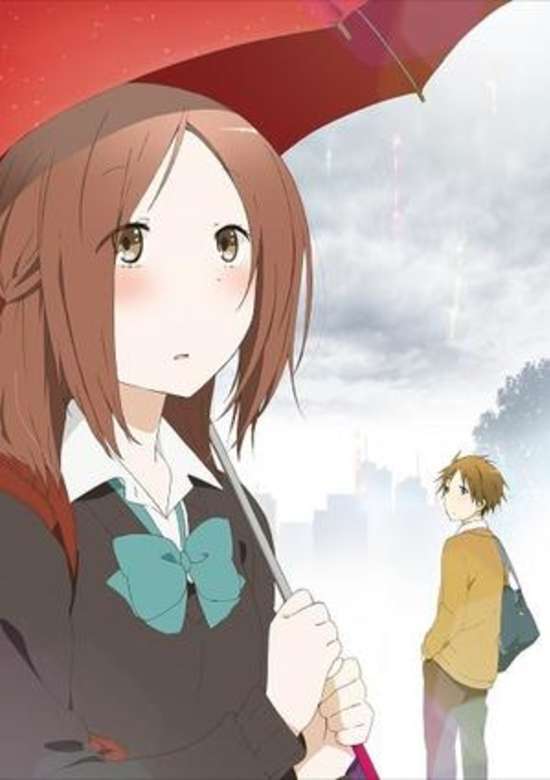 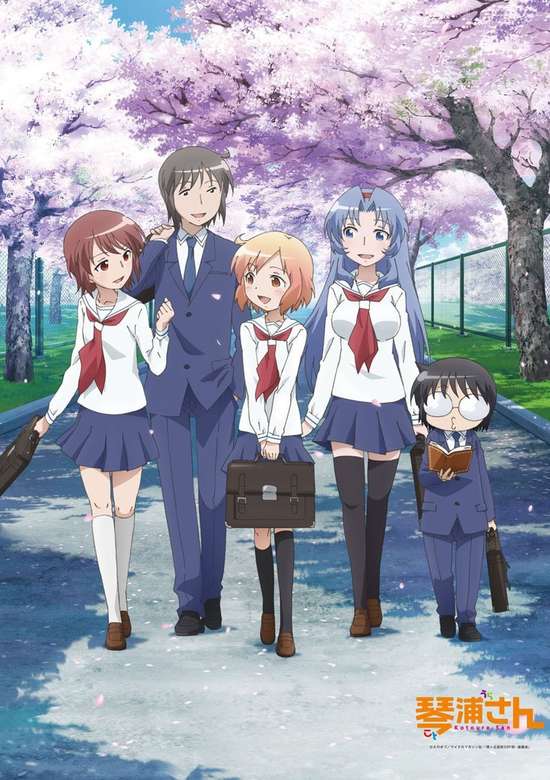 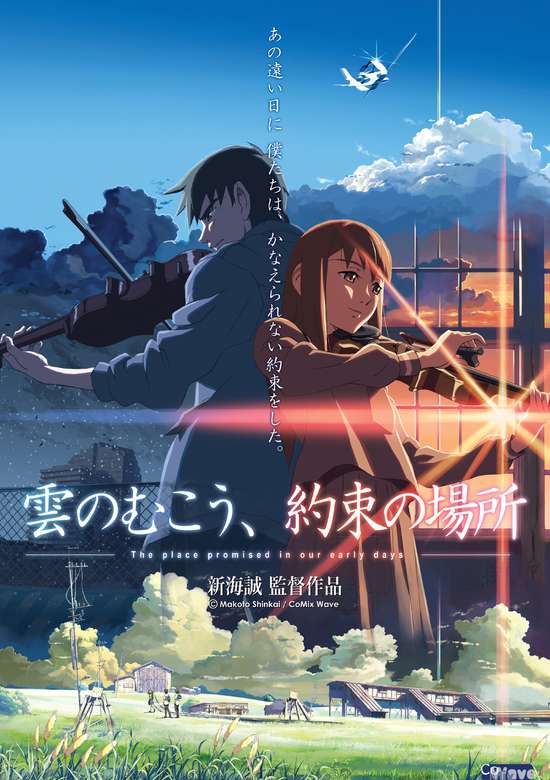 Kumo no Mukou, Yakusoku no Basho
The Place Promised in Our Early Days
雲のむこう、約束の場所 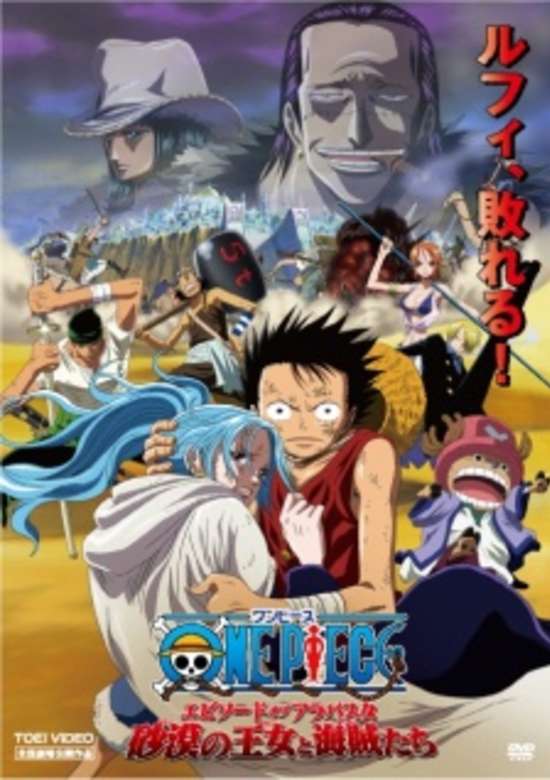 One Piece Movie 8: Episode of Alabasta - Sabaku no Oujo to Kaizoku-tachi