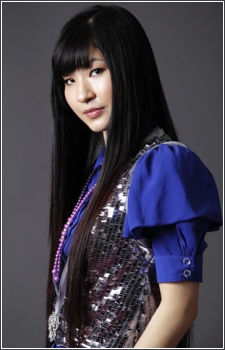 
Akino Kawamitsu, better known by her stage name AKINO, is an American-born Japanese pop singer, from Utah. Originally debuting in 2003 with her brothers Akashi and Aiki and her sister Kanasa in the band bless4, Akino made her solo debut in 2005 singing the opening themes of the TV anime Sousei no Aquarion. Her debut album "Lost in Time" was released in 2007 under her new stage name, AKINO from bless4. All of her songs are composed by Yoko Kanno. 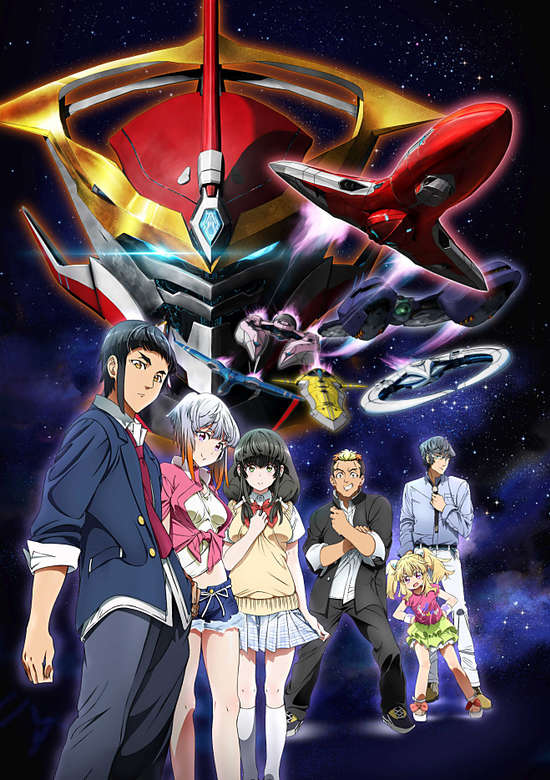 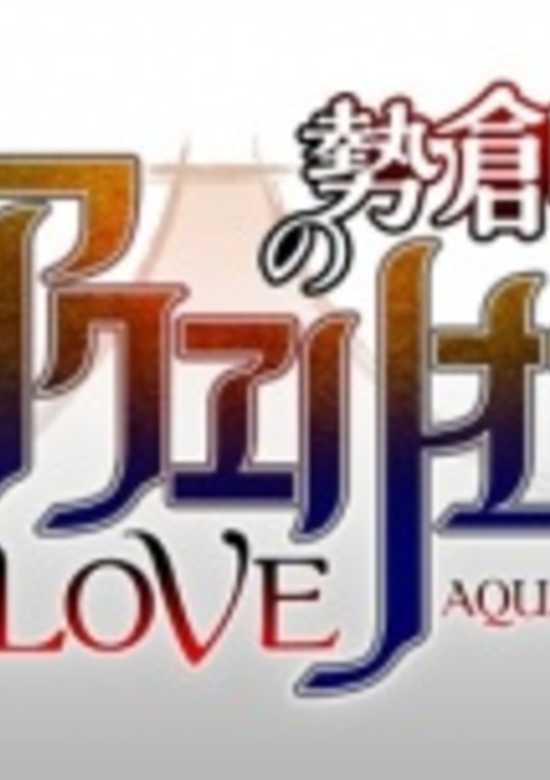 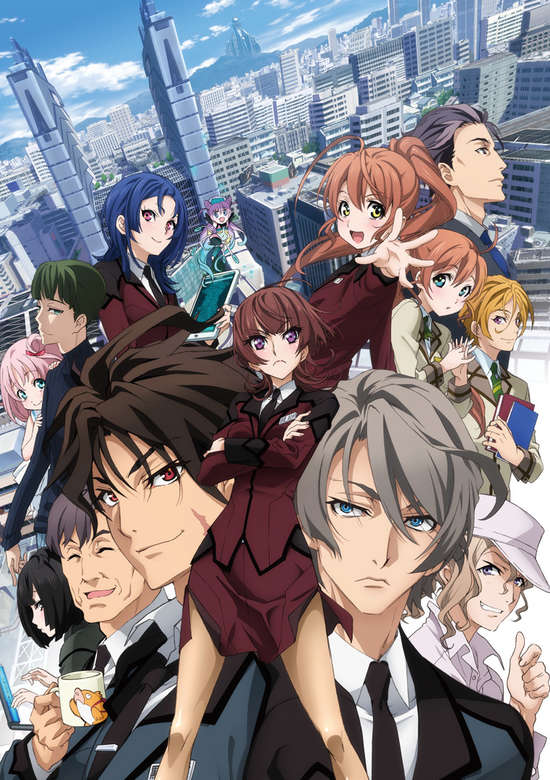 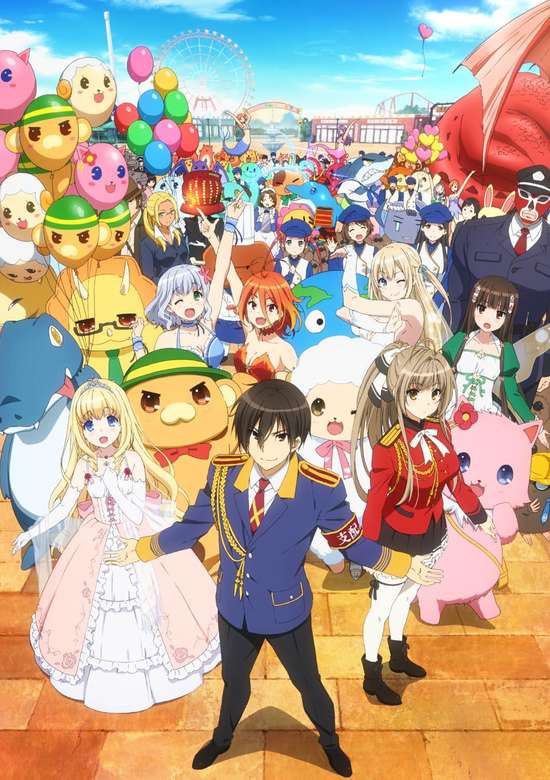 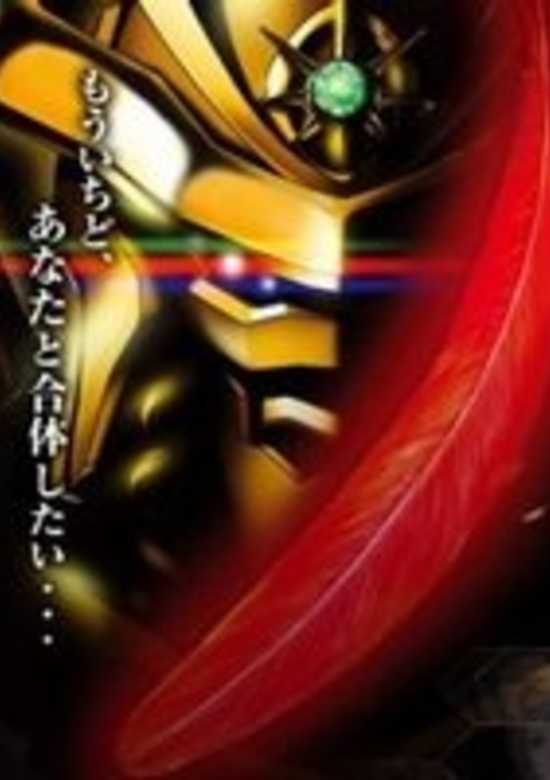 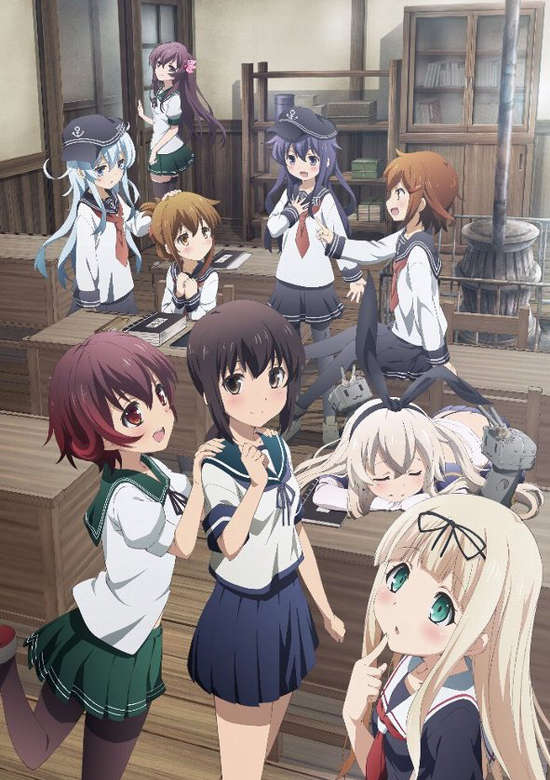 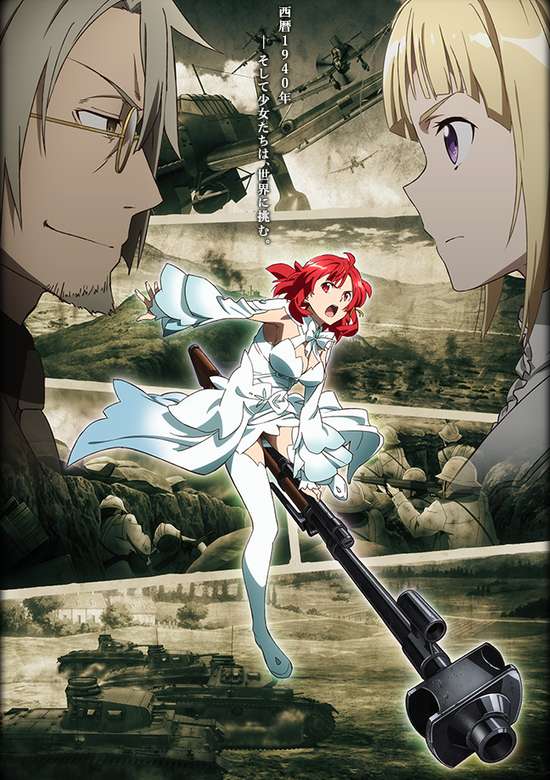 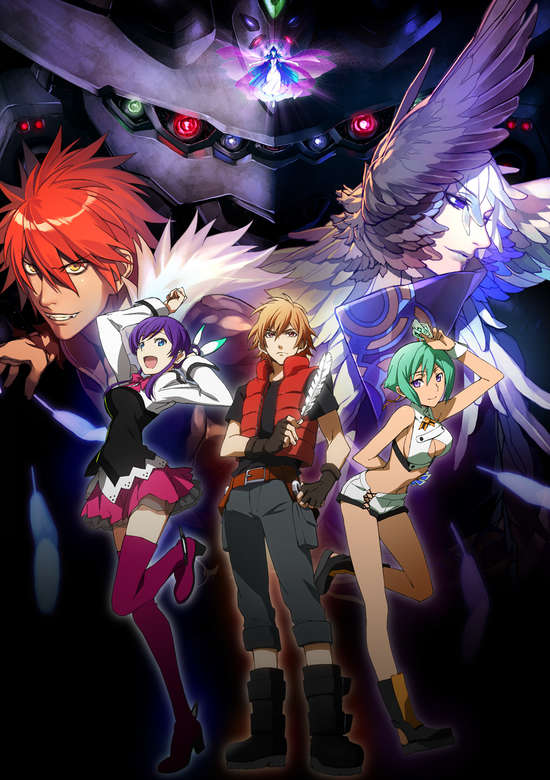 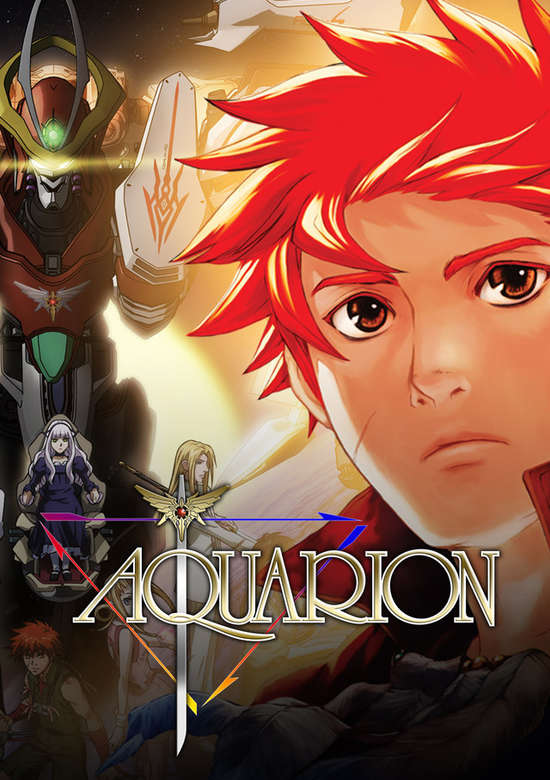