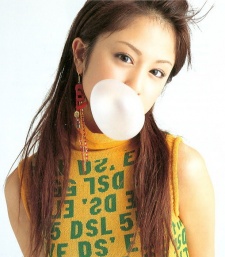 She was born on February 24, 1987 in Tokyo, to a Japanese father and a Spanish-Filipino mother.

She is a graduate of Toshima, Tokyo.

As of her marriage to producer Masato Ochi on August 8, 2008, her legal name is now Chieco Ochi.

Her current blog boasts 100,000 hits daily, and her previous one has won the second prize in the "Best Blog 2005" viewer voting organized by goo, her previous blog system provider.

She became a qualified kaatsu trainer and opened her own kaatsu training salon in Tokyo in 2008. She has advanced to the grade of Senior Kaatsu Training Instructor since then.

Alternate romanizations: Chieco Kawabe ("Chieco" is the spelling she uses in her signature)

Favorite song to Karaoke: "In my room" by Utada Hikaru 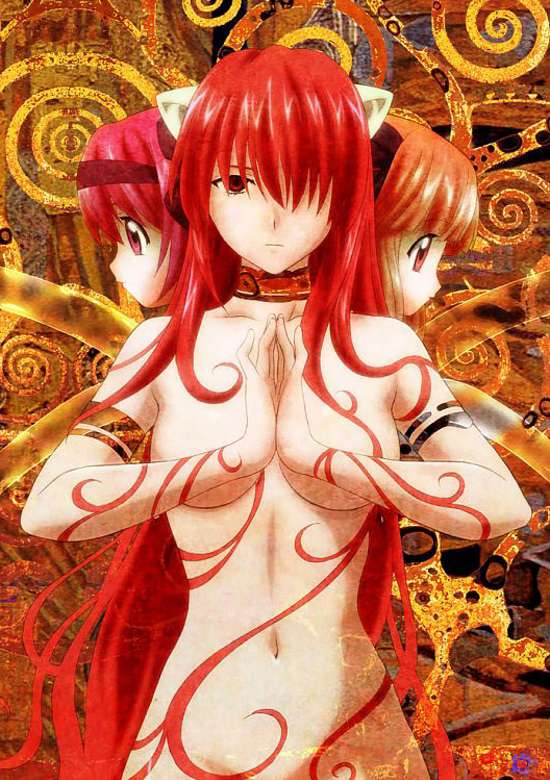 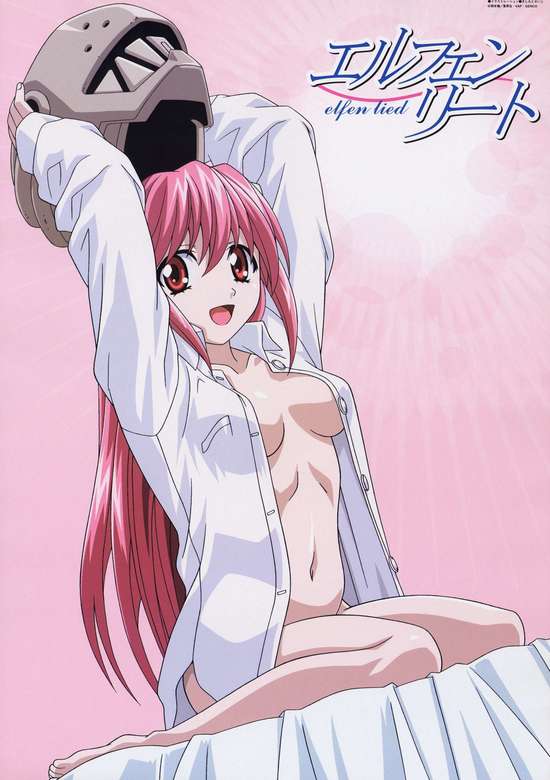 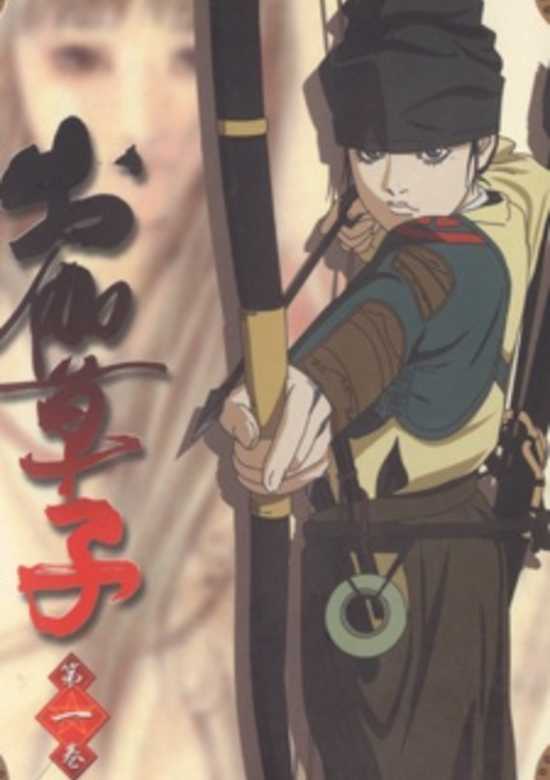