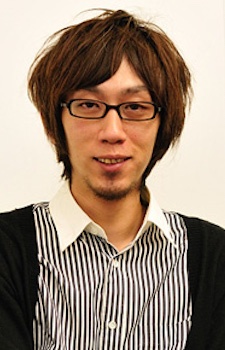 Asano Inio is known for his character-driven, realist stories that range from slice of life to psychological horror. In 2001 Asano won the first prize in the GX competition for young manga artists. The Yomiuri Shimbun newspaper described Asano as "one of the voices of his generation." In 2010, His manga Solanin spawned a live-action film of the same name. 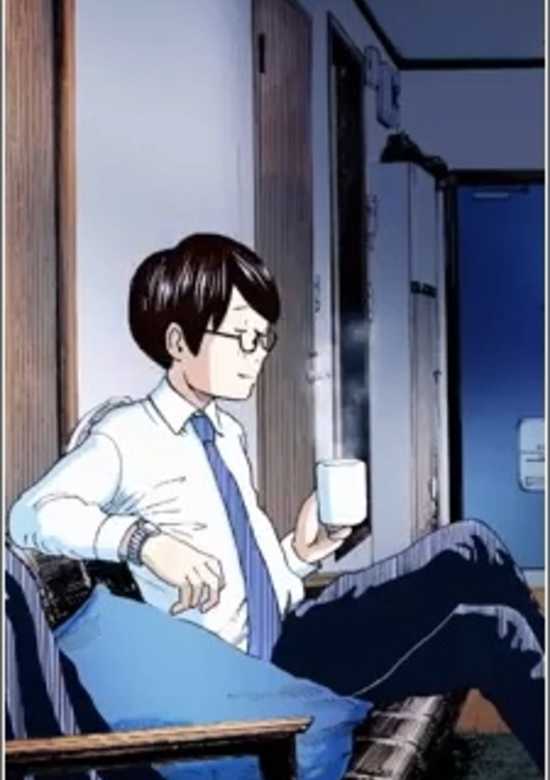 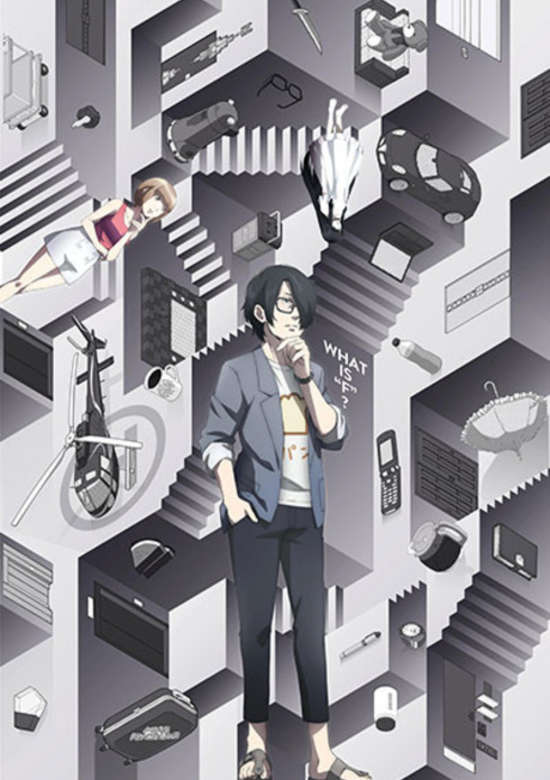 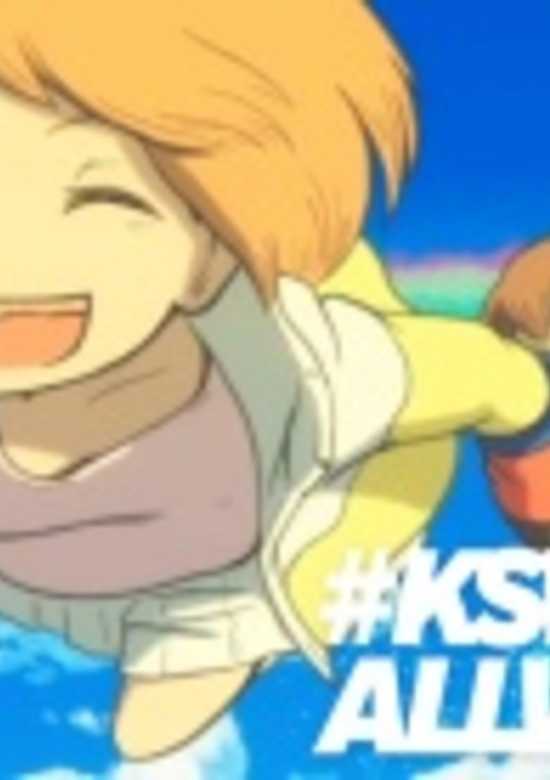 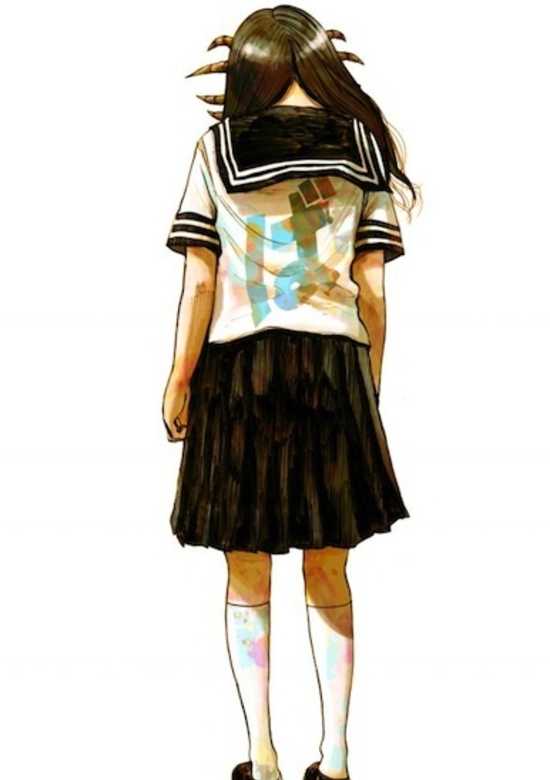 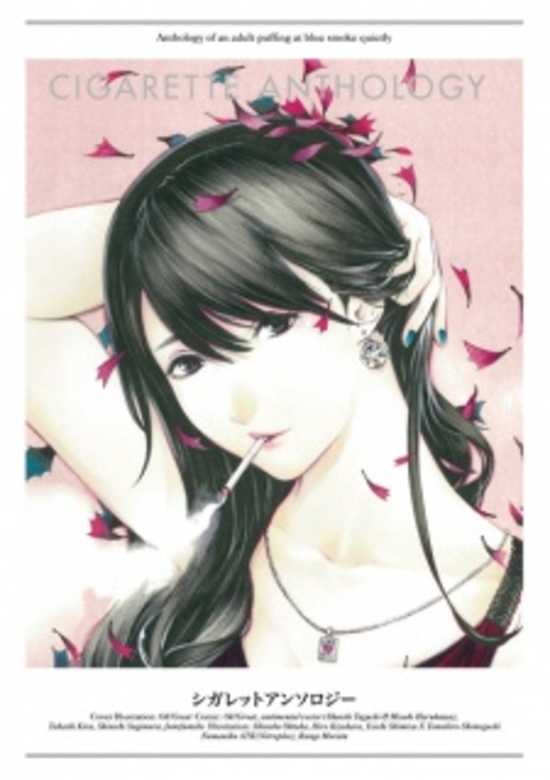 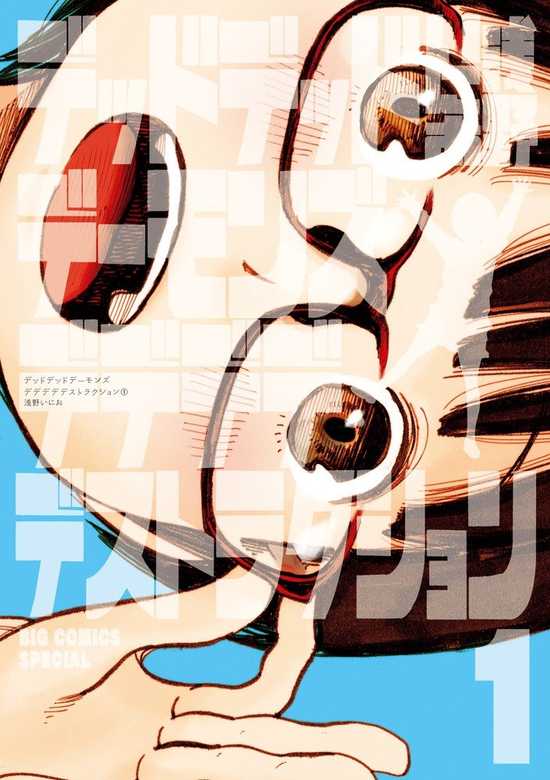 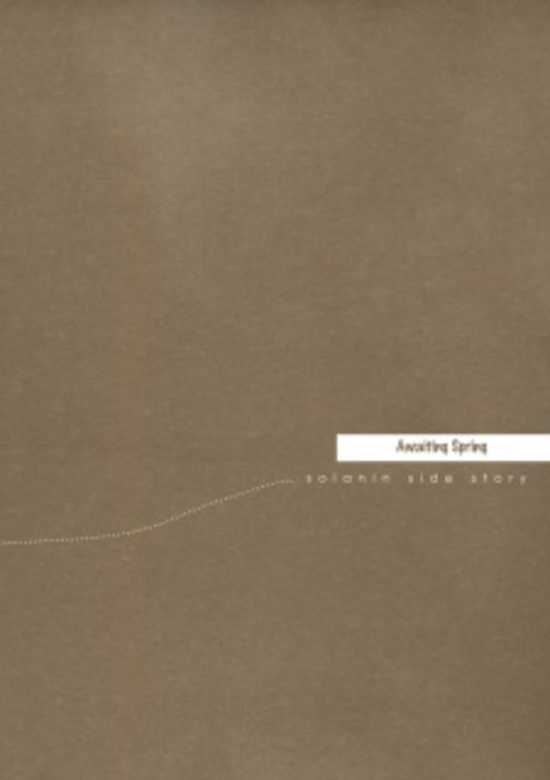 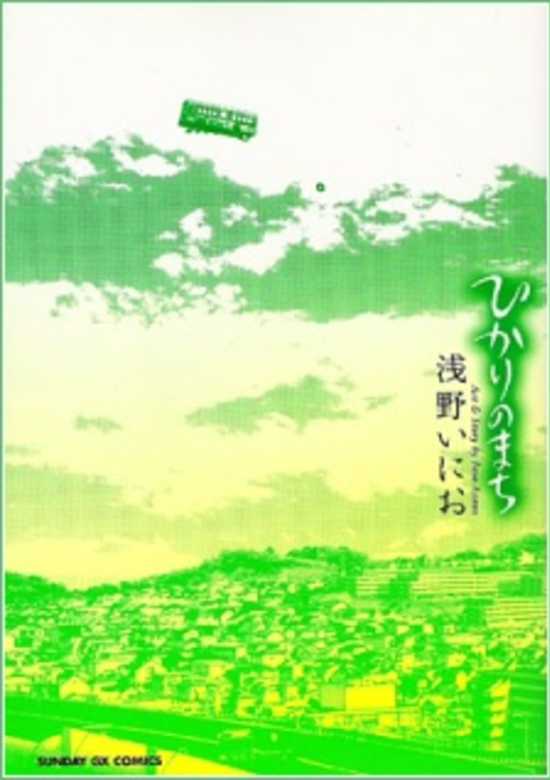 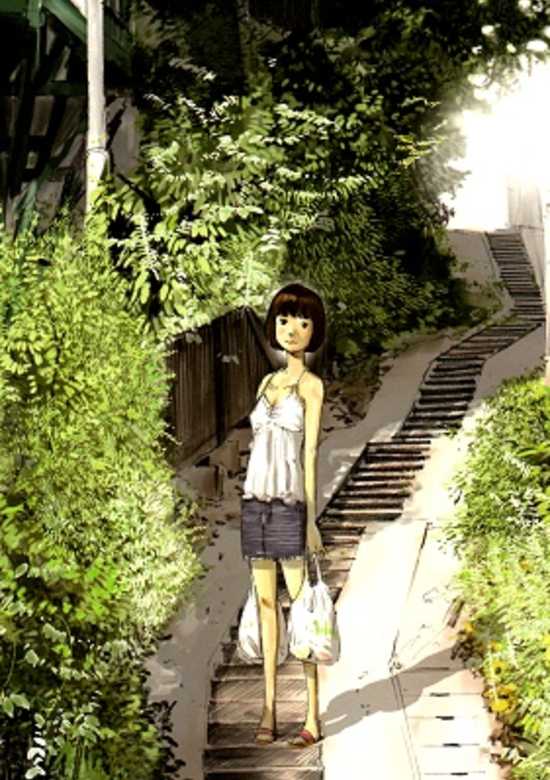 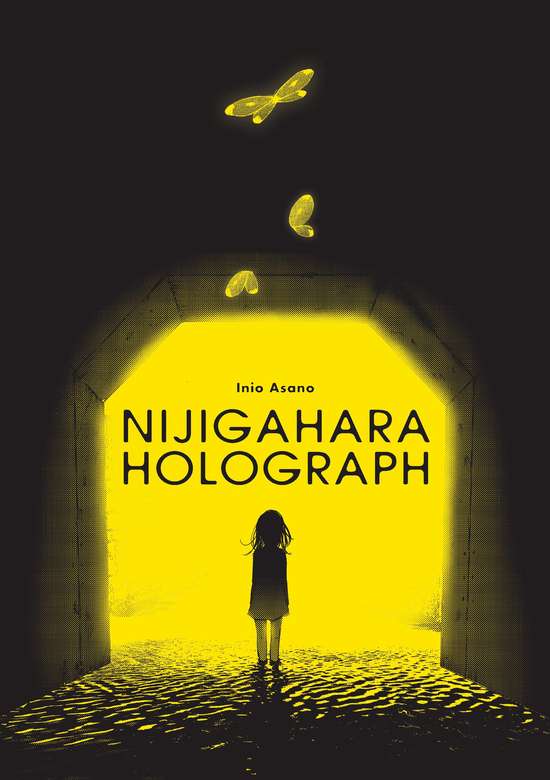 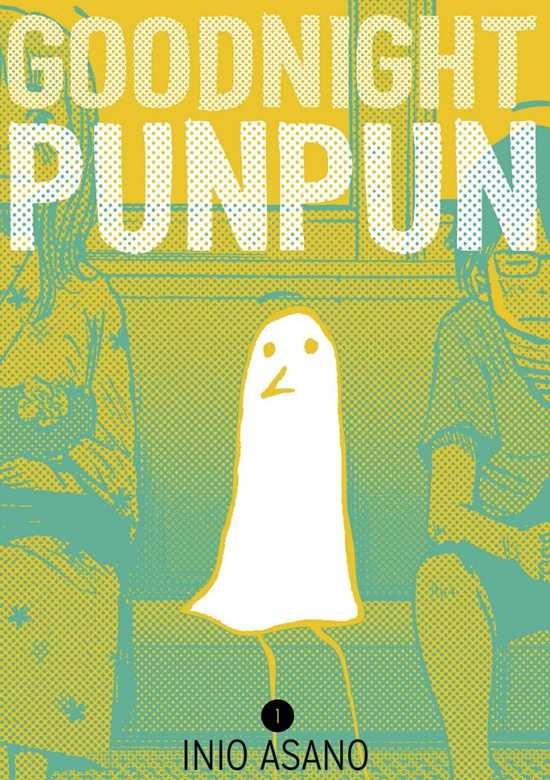 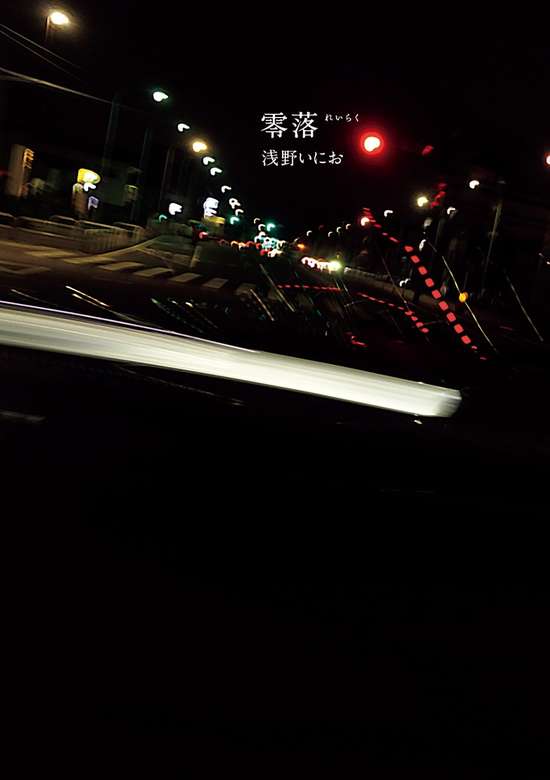 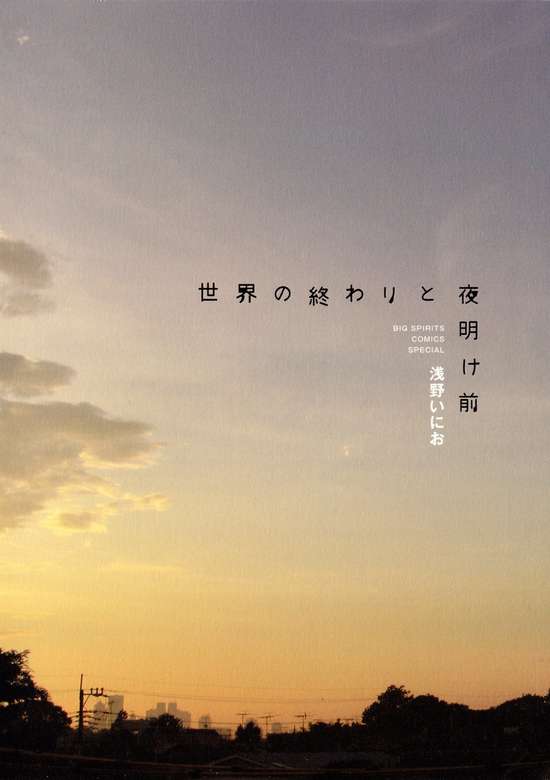 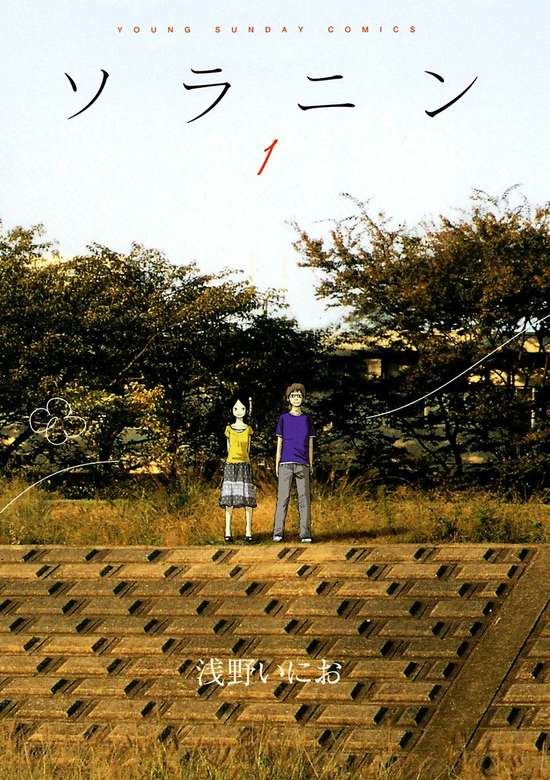 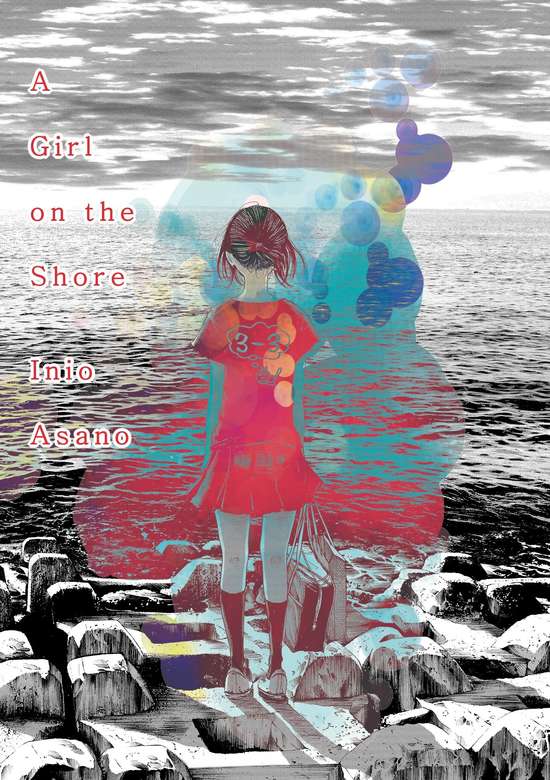 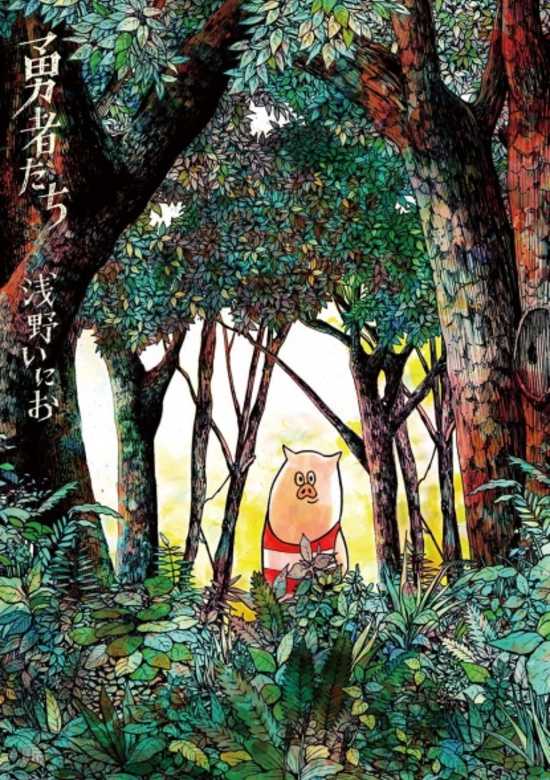