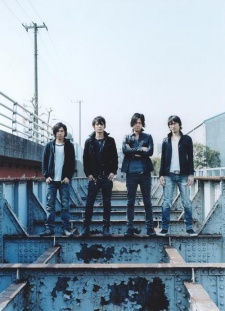 LAST ALLIANCE became famous with their single, "Shissou", which appears as the ED of the anime series, Ouran High School Host Club. Their most recent album is titled "the sum", released in June, 2008 featuring the A-sides of theirs last singles : "Drag On" (Signal 004) and "Katahiza no Yogore" (Always on my Heart). 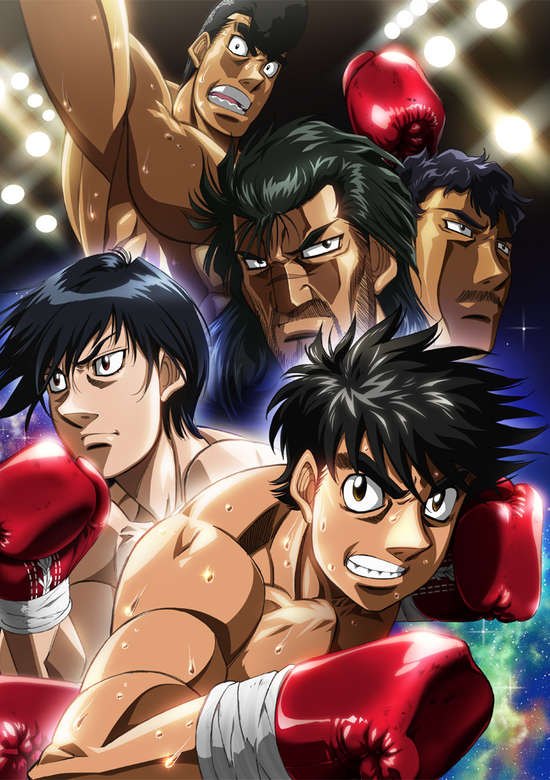 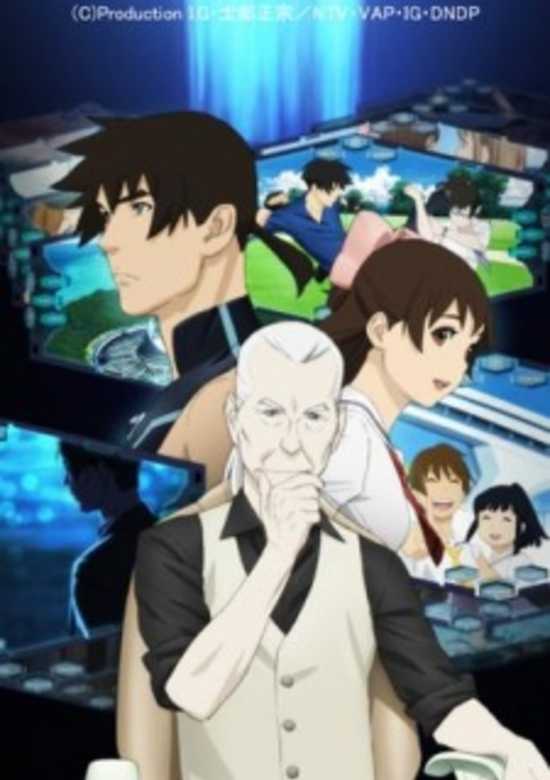