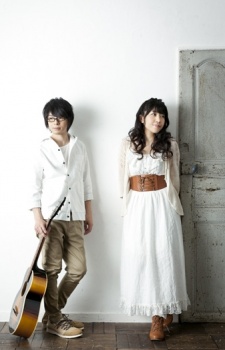 
marble (マーブル) is a Japanese musical duo, originally named The Student's that formed in 1999. The members, Micco and Tatsuya Kikuchi, met and became friends while they were both enrolled in music school. Kikuchi was the main musical support for Micco at that time, who was acting as a solo artist. As they got to know each other better, they decided that they could both make better music if they performed together, and formed The Student's. 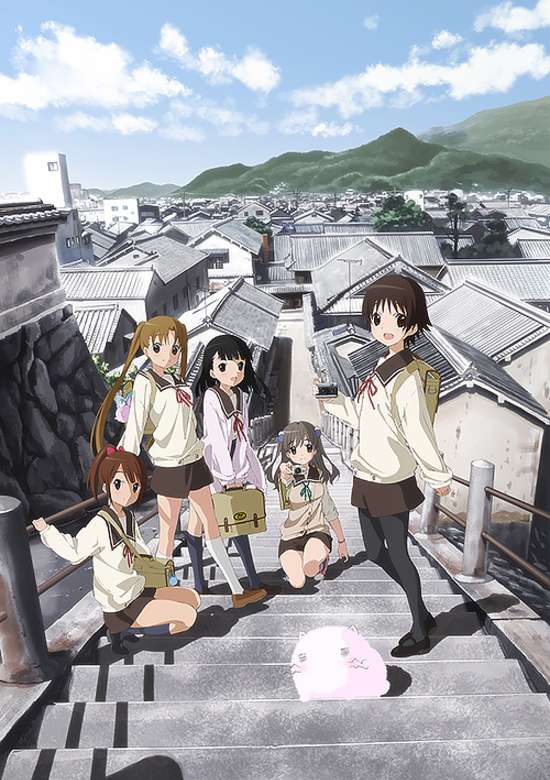 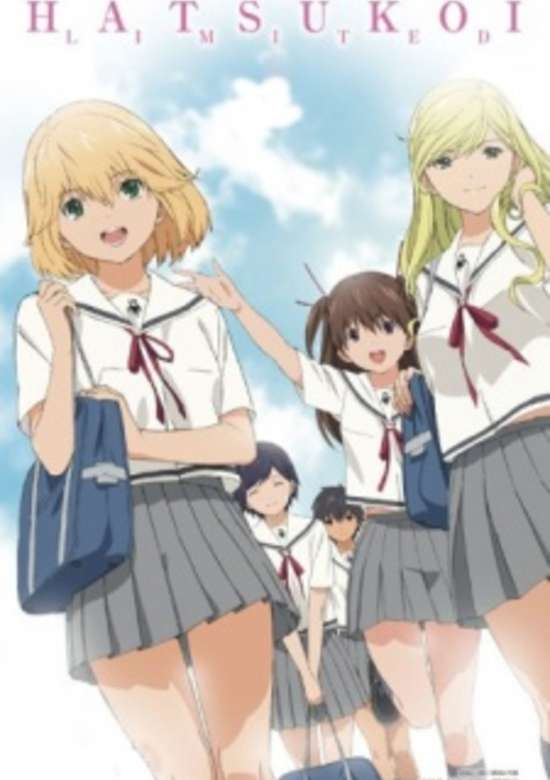 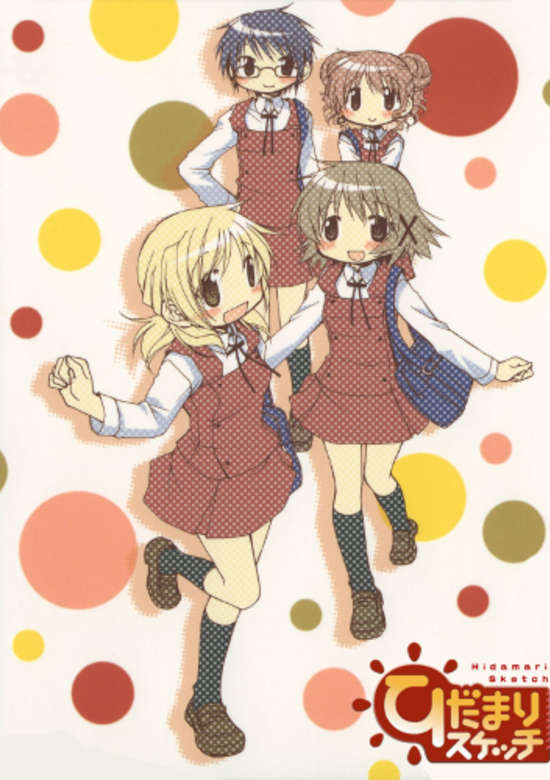 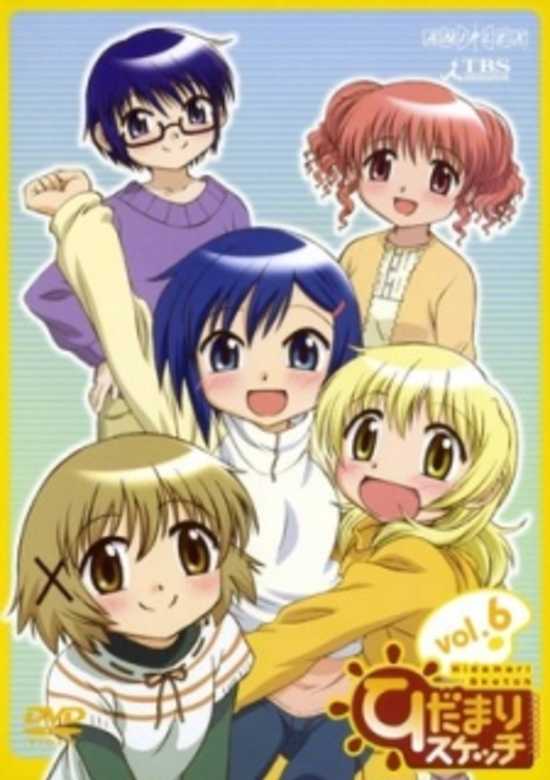 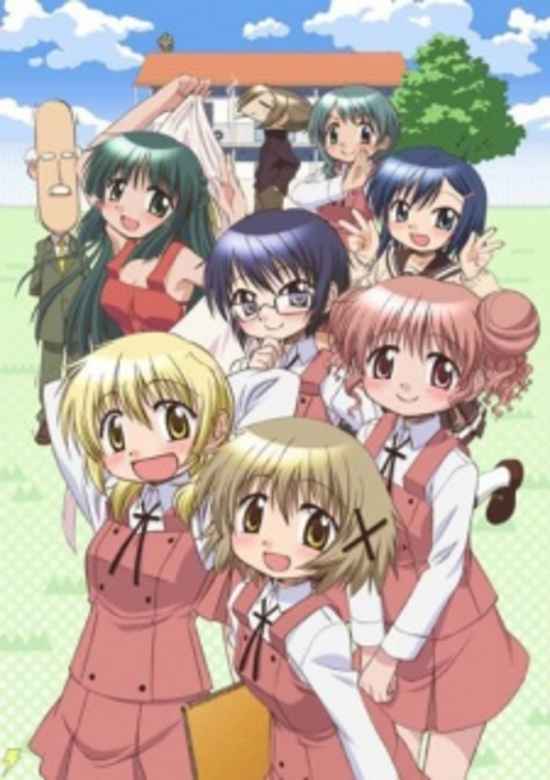 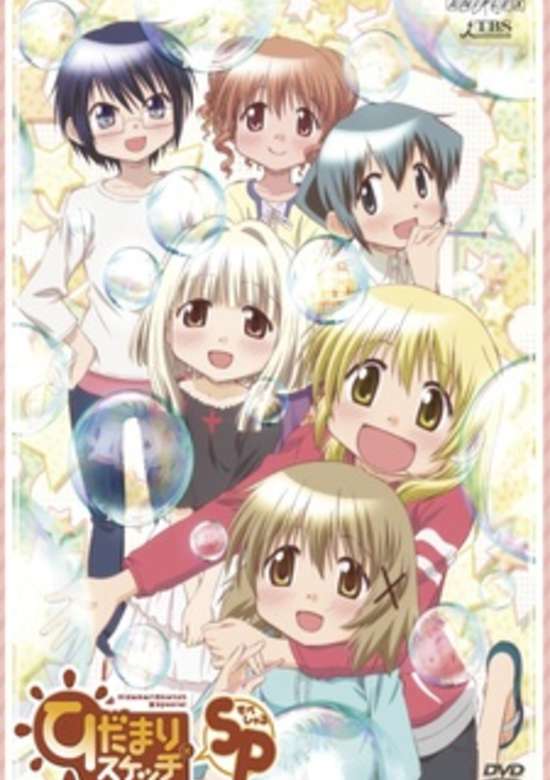 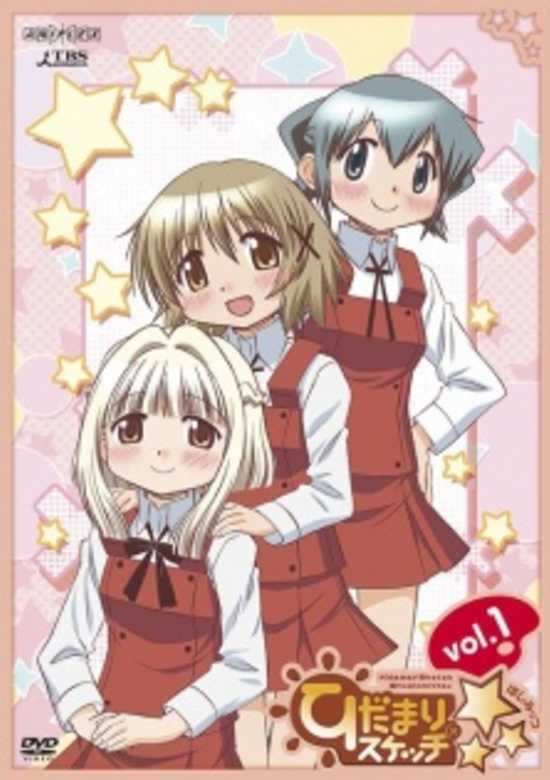 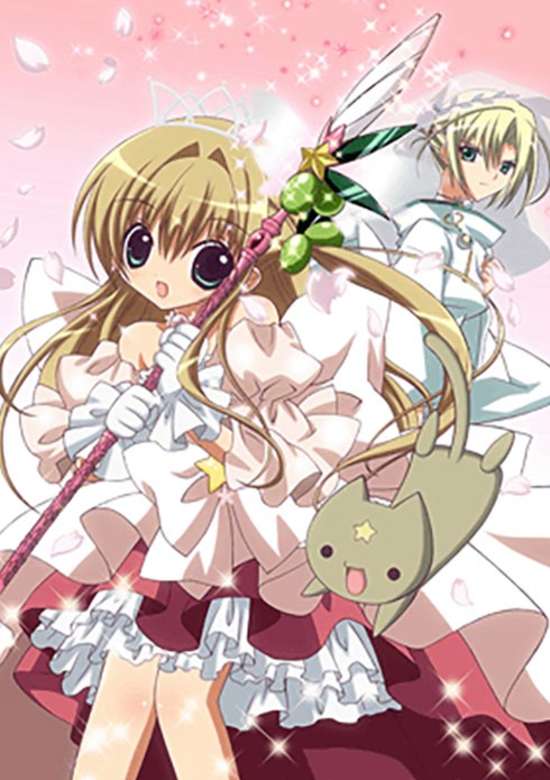 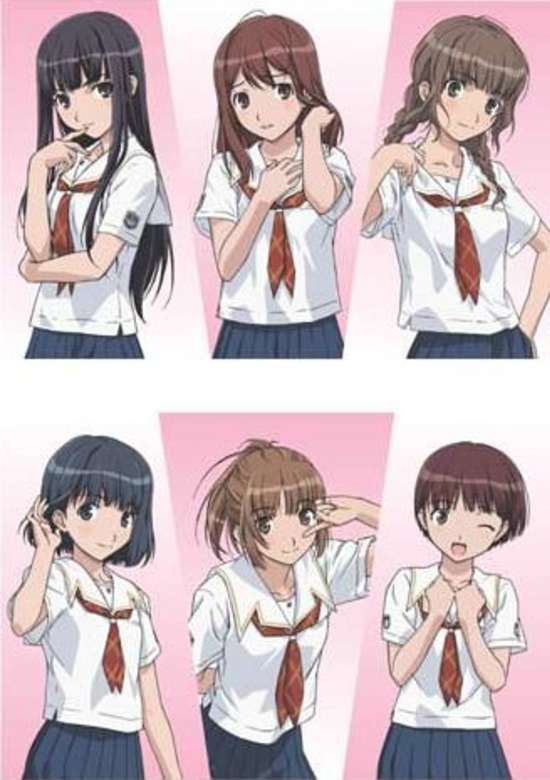 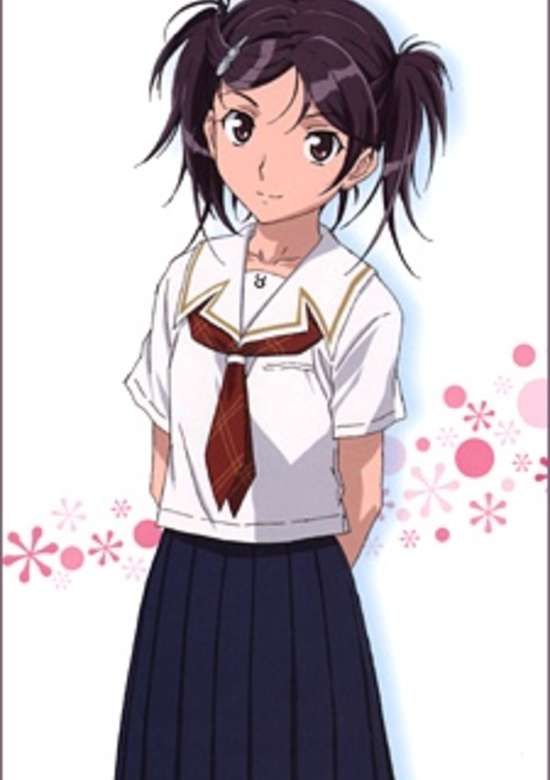 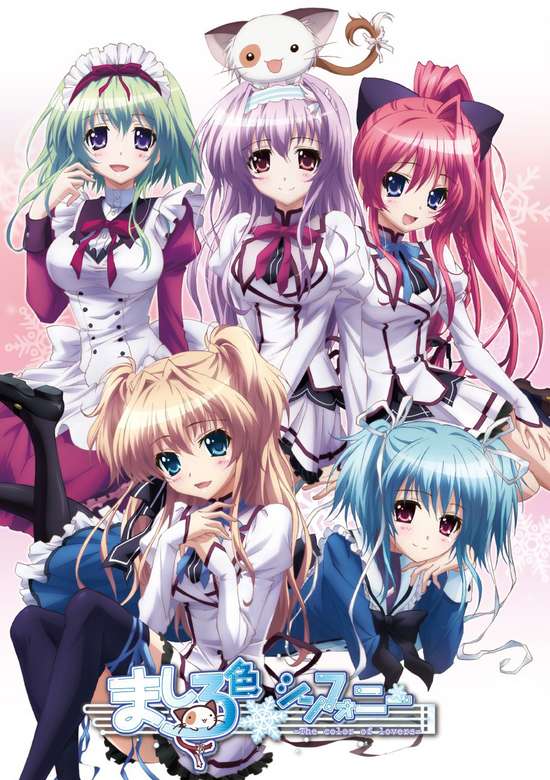 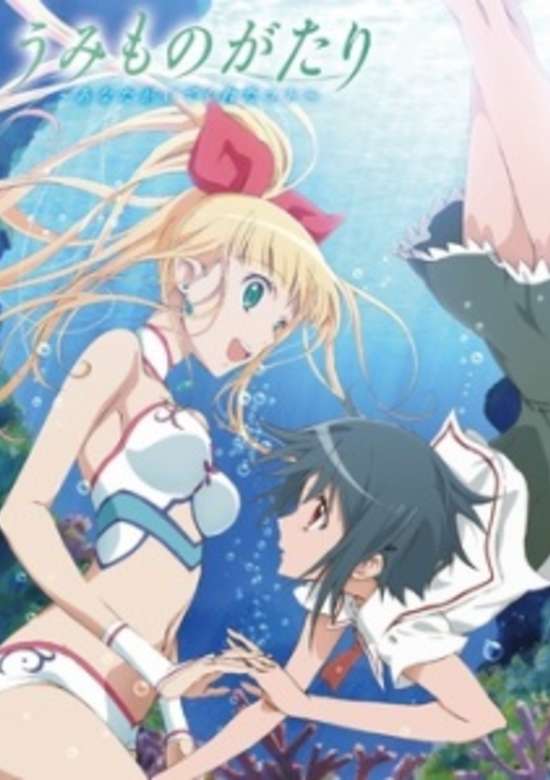