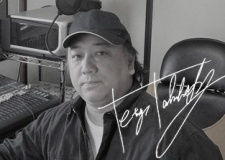 
Takahashi Tetsuya is a composer and arranger. He was born April 16 in Kanagawa Prefecture, Japan.

In 1987 he won a CM production contest together with some college friends and started his career as CM music producer afterwards. In 1996 he debuted under Toshiba EMI as singer-songwriter and continued to expand his work field further to that of arranger. 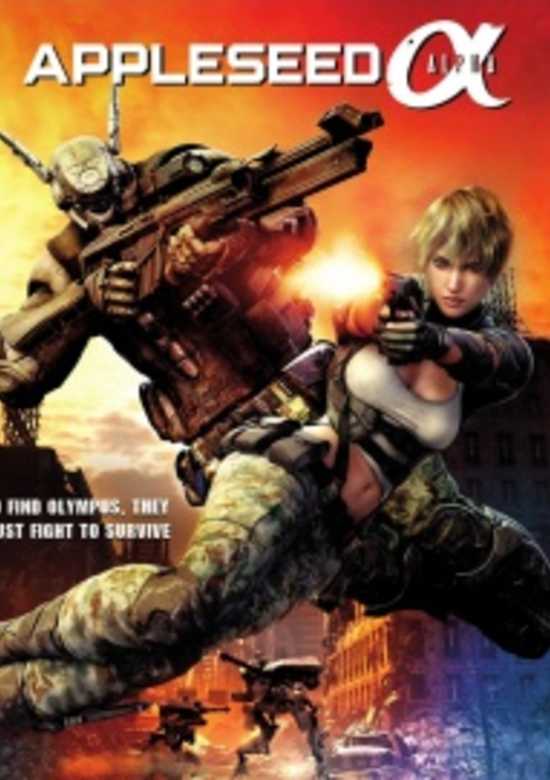 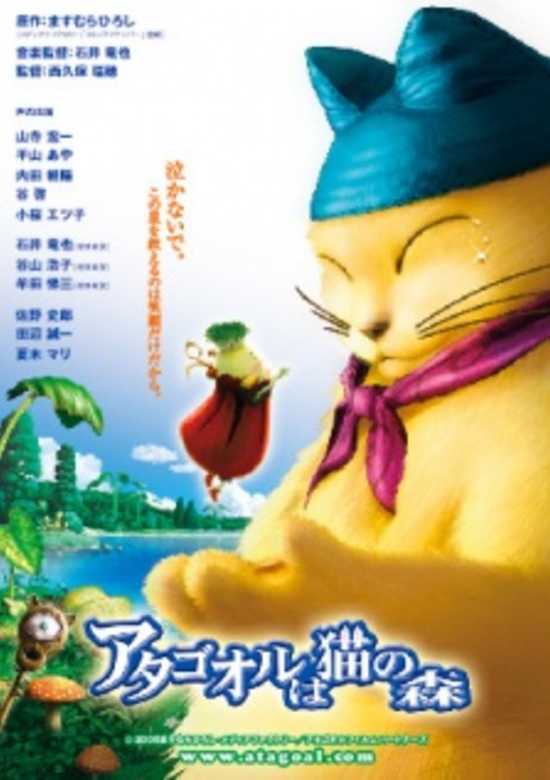 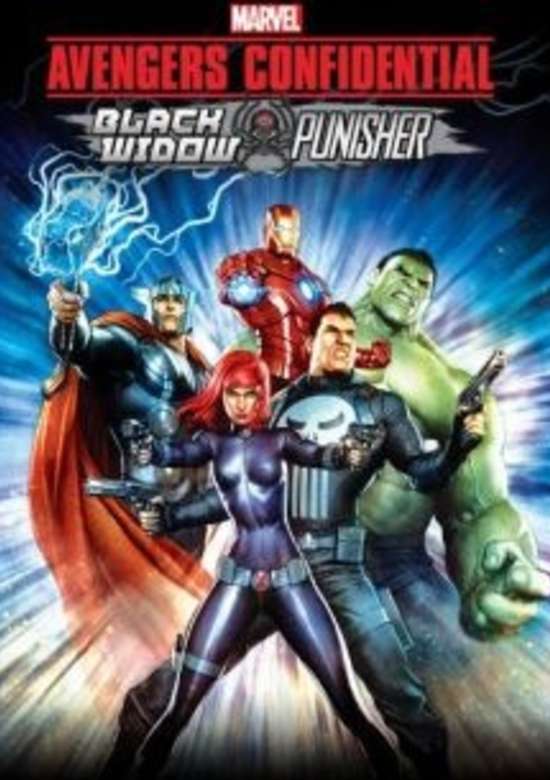 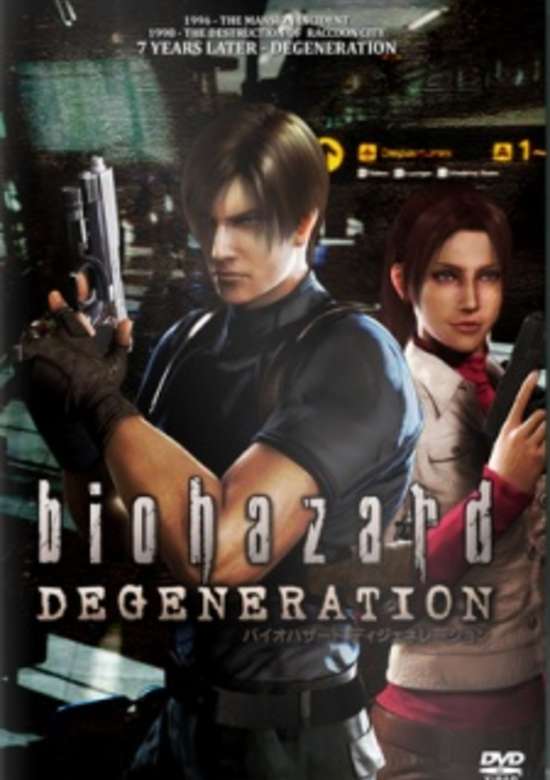 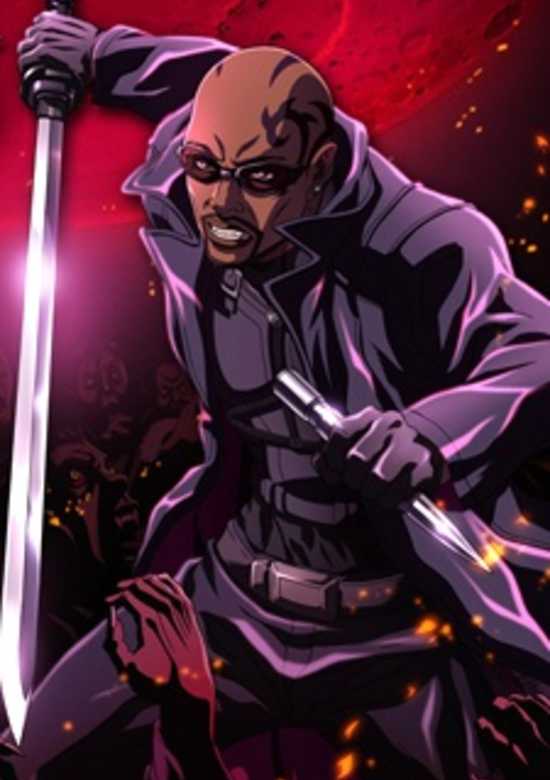 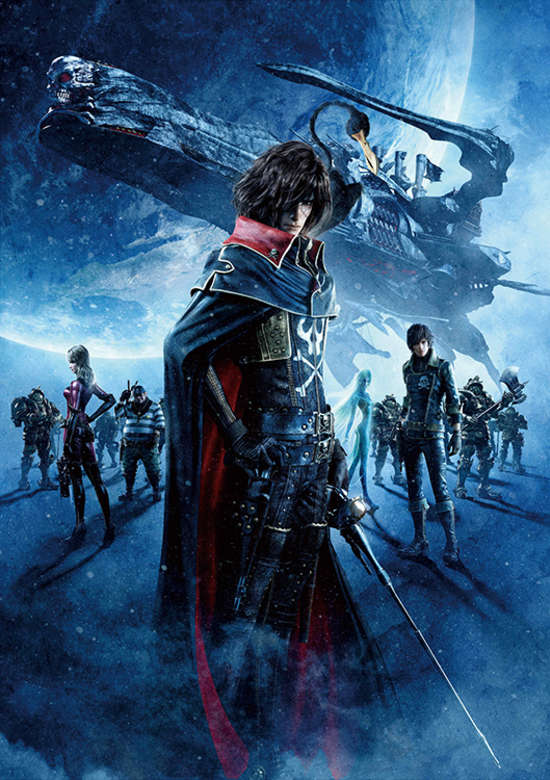 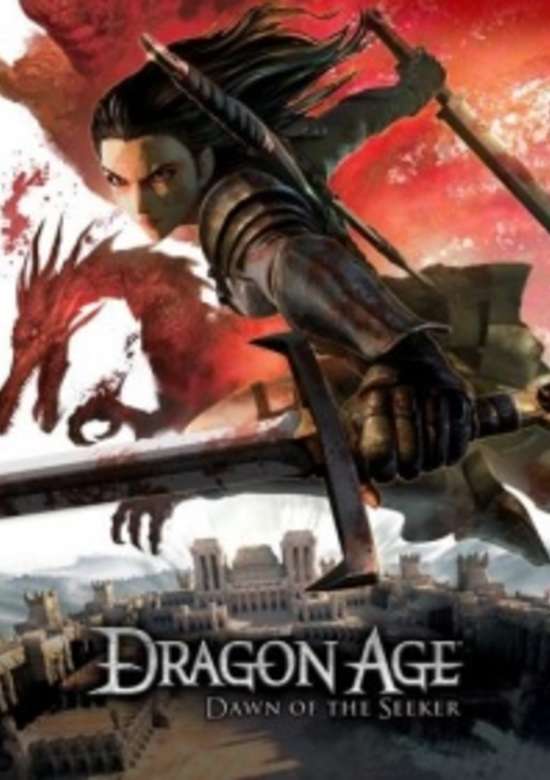 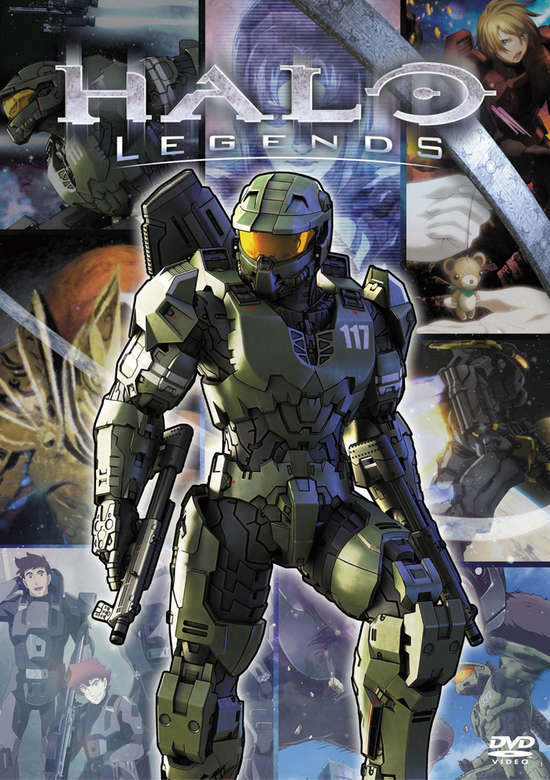 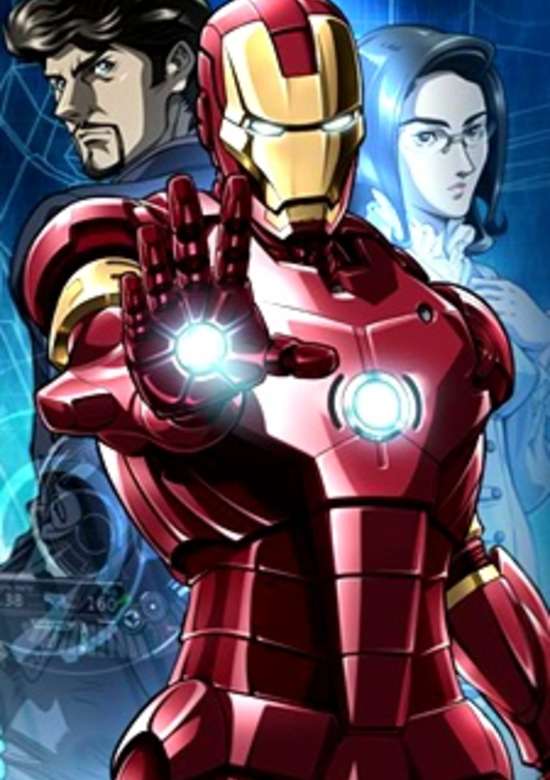 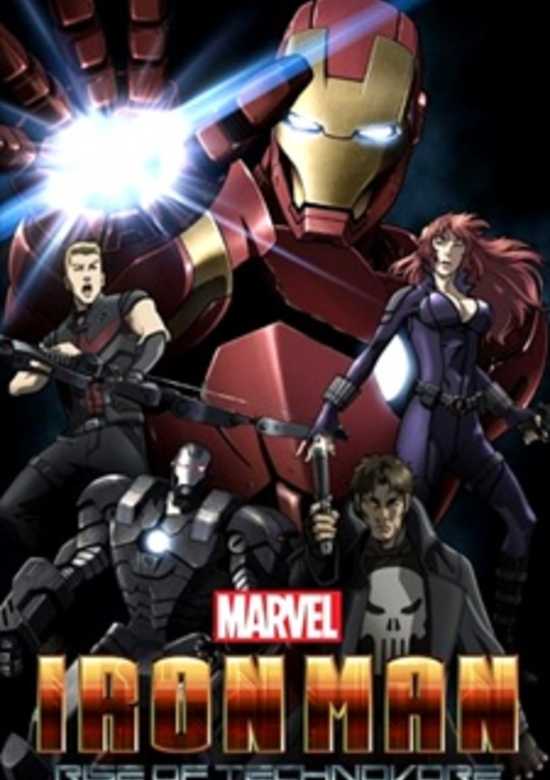 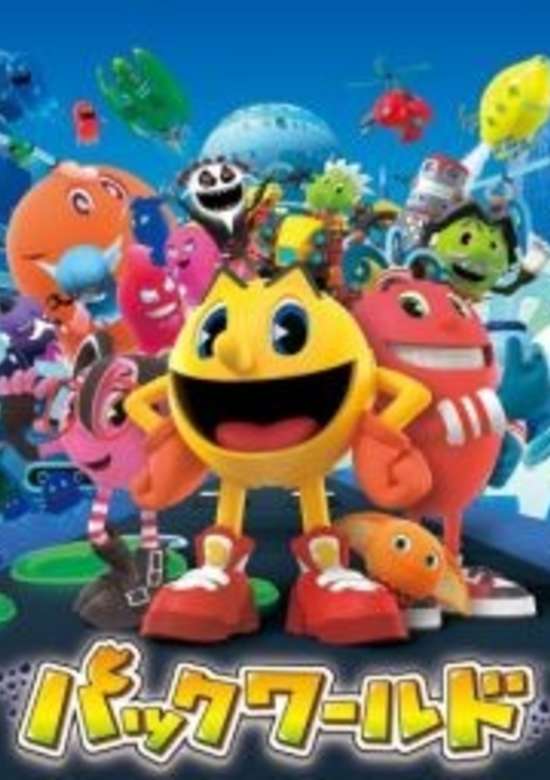 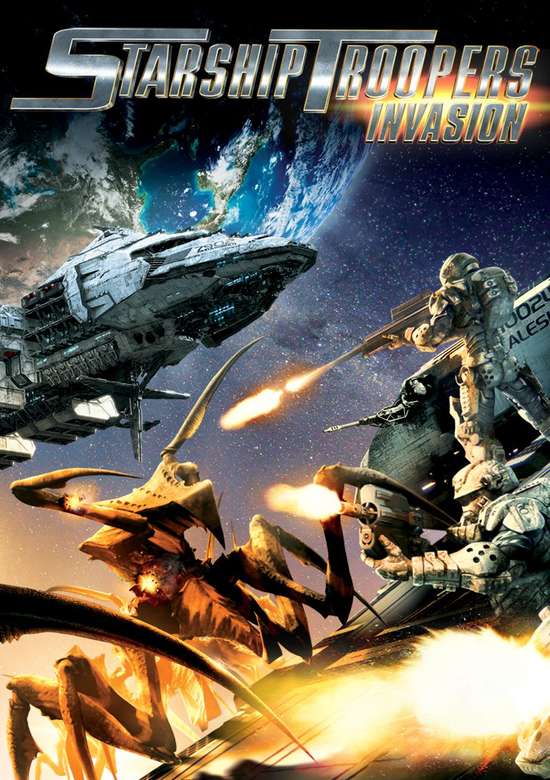 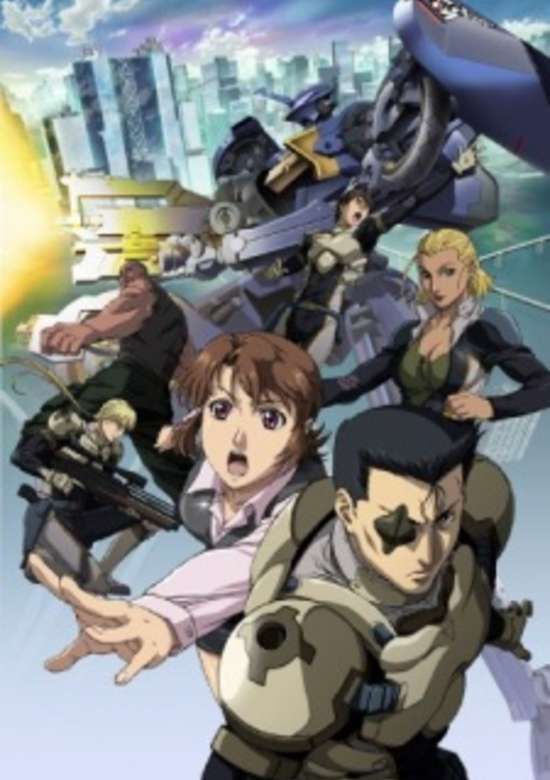 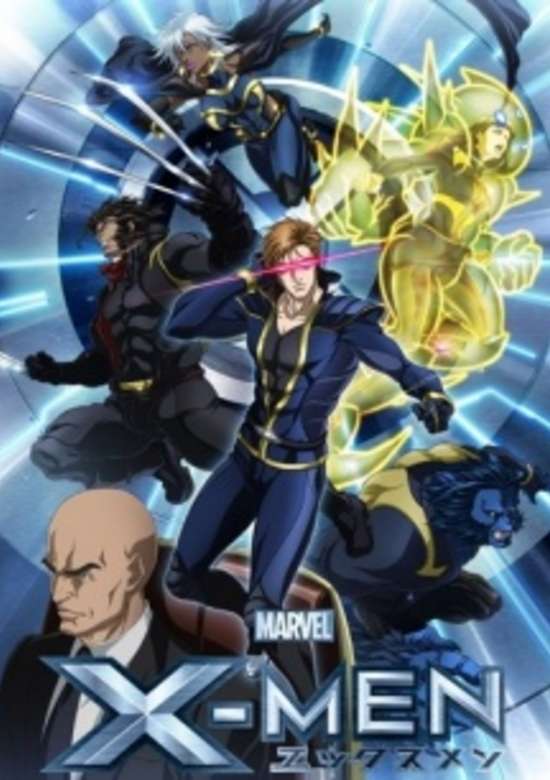 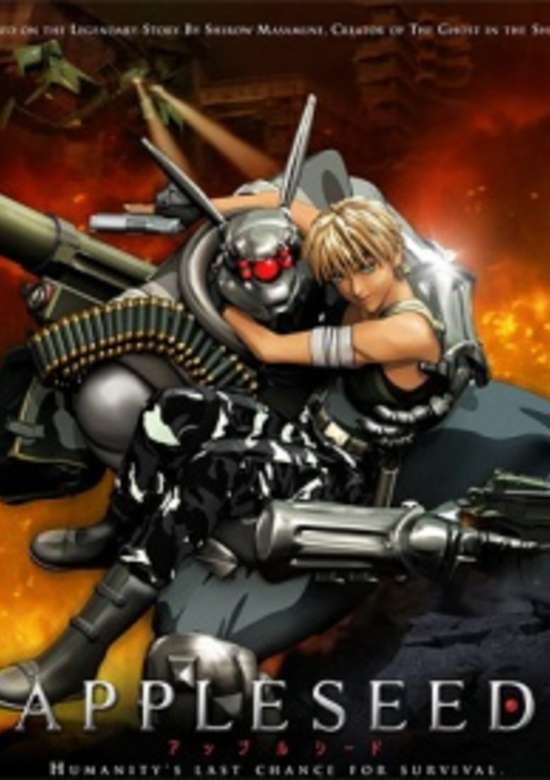 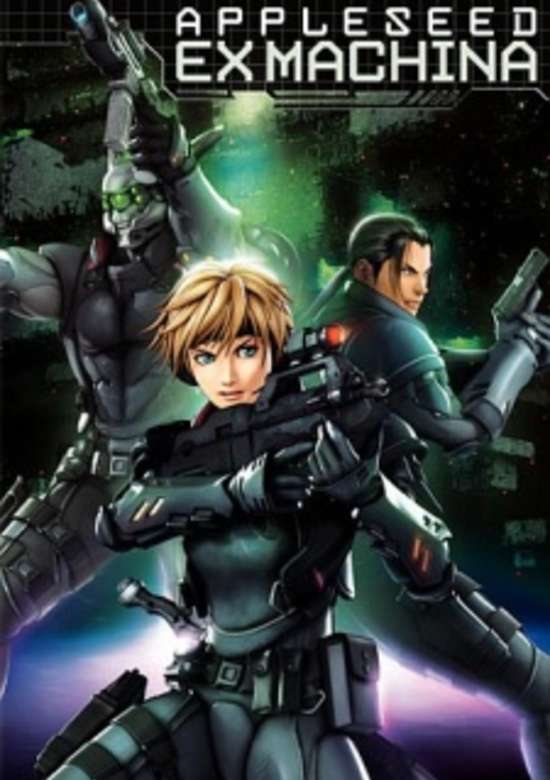 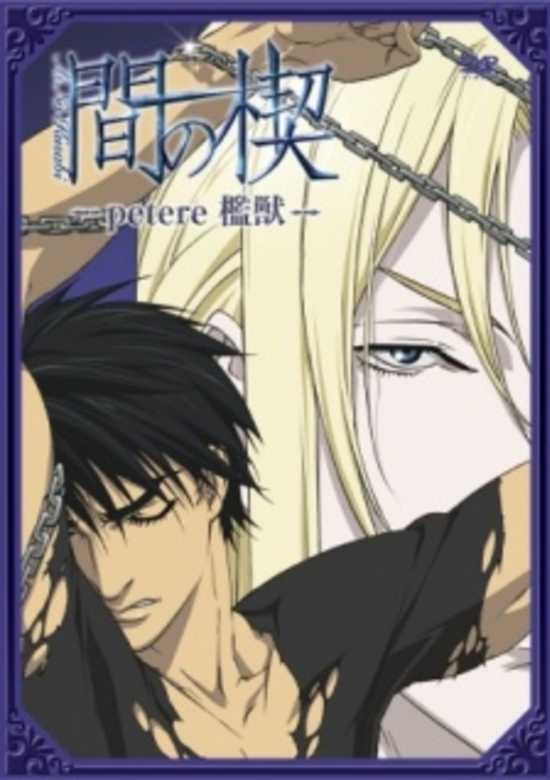