Yūichi Suzumoto (涼元 悠一, Suzumoto Yūichi?, born January 13, 1969) is a male Japanese novelist originally from Shimizu-ku, Shizuoka, Japan, though he now lives in Osaka, Japan.[1] As of 2006, he works for Aquaplus, known for being the publishing company of Leaf. Before going to Leaf, Suzumoto worked at the publishing company Visual Art's as a scenario writer for brands under the company. He is notable for having had a hand in the production of three Key visual novels: Air, Clannad, and Planetarian: Chiisana Hoshi no Yume.

After graduating from high school Shizuoka Prefecture Shitsu Shimizu East High School, Suzumoto entered a novel he wrote called Waga Seishun no Hokusei Kabe (我が青春の北西壁?) into Shueisha's sixteenth Cobalt Novel Prize in 1991 and won first prize.[1] The following year in March 1992, Shueisha published Suzumoto's novel Aitsu wa Dandelion (あいつはダンディー・ライオン?) under their Cobalt Bunko label.[1] In 1998, Suzumoto's novel Aoneko no Machi (青猫の街?) tied in second in the tenth Japan Fantasy Novel Award competition. In 1999, Key released their first visual novel Kanon; the game had such an impact on Suzumoto that he entered Visual Art's, the publishing company Key is under, in February 2000 to work for Visual Art's as a scenario writer for brands under the company. 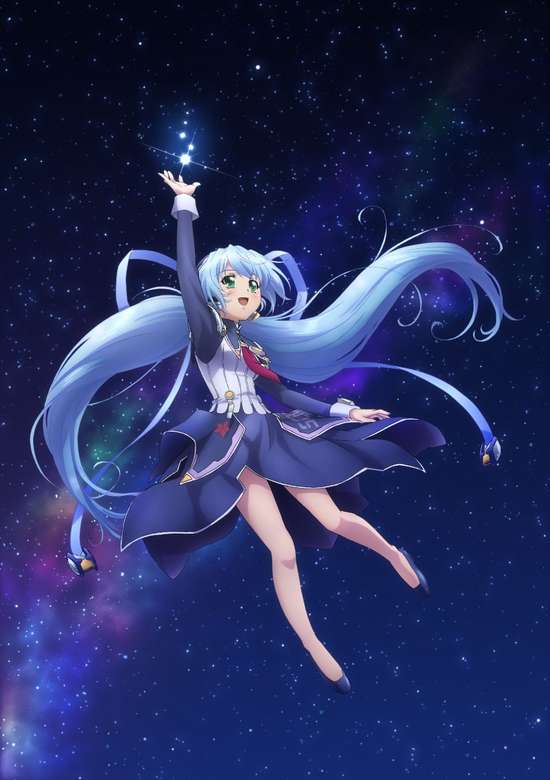 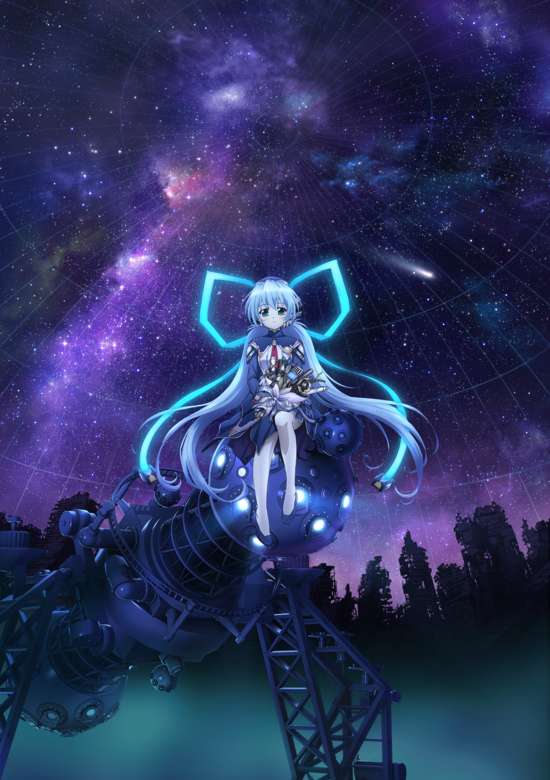