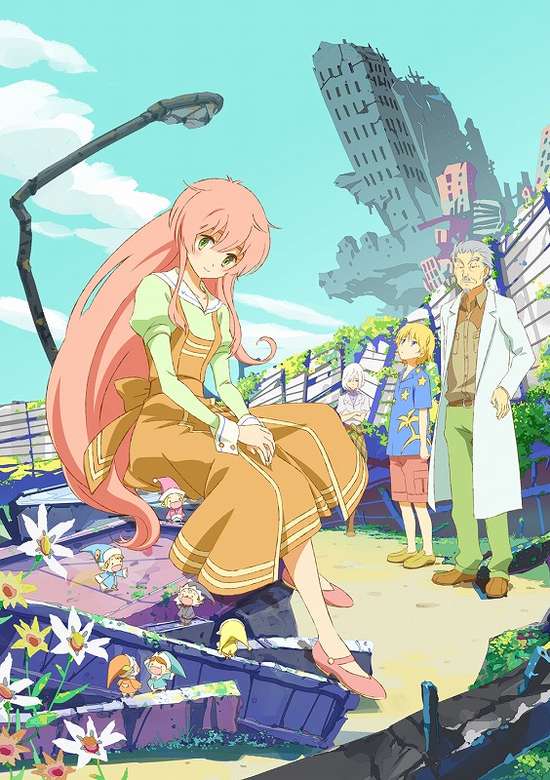 
For years, declining birth rates have forced what's left of the human race to cede more and more territory to other beings who have appeared to take advantage of the emptying ecological niche. Now, only a handful of humans remain among the remnants of civilization and Earth is dominated by fairies —tiny, ten-inch tall creatures of surprising intelligence. But humanity's importance isn't over quite yet, as young Watashi learns as she makes the decision to return to her hometown and assume her grandfather's position as an arbitrator between the races. Unfortunately, the job isn't going to be anywhere near as simple as she expected, and it's going to take a wisdom far beyond her years to achieve her most important mission. 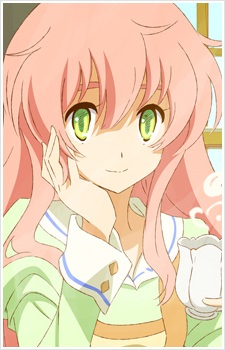 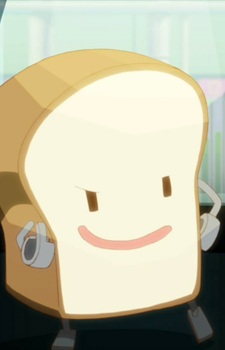 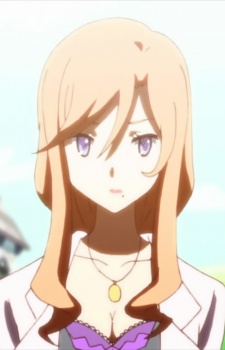 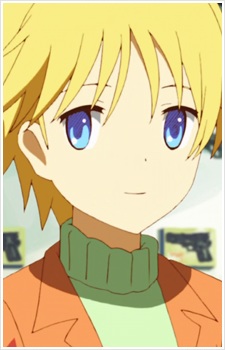 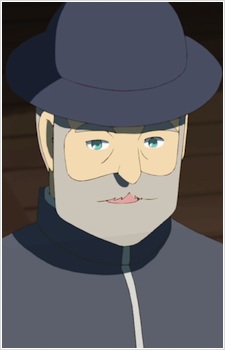 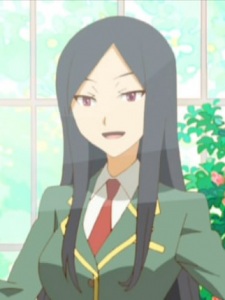 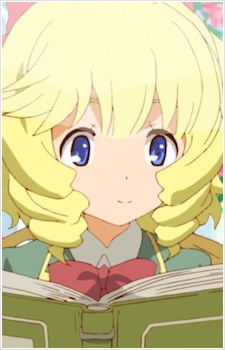 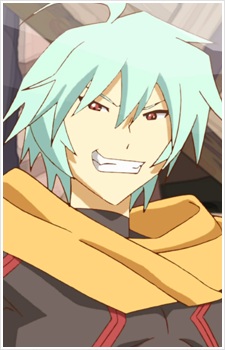 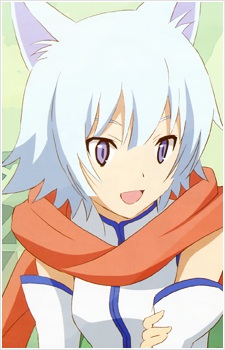 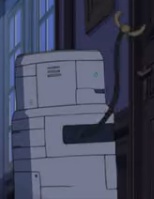 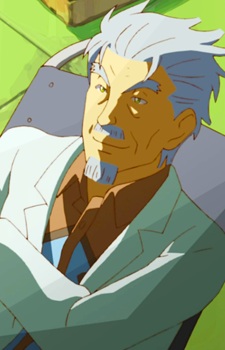 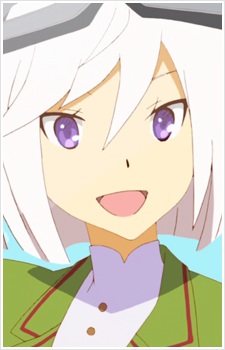 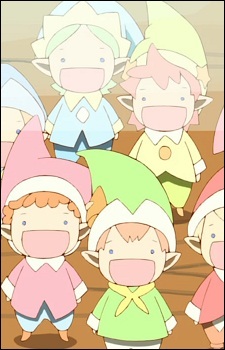 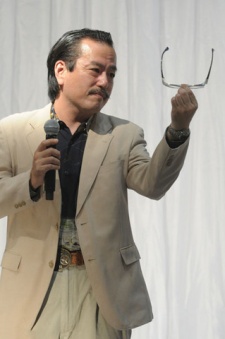 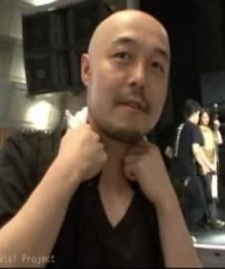 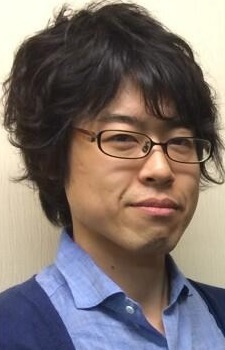 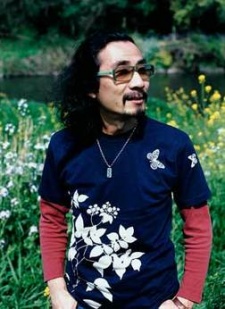 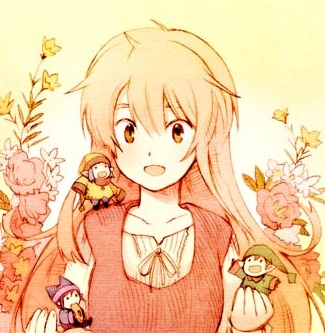 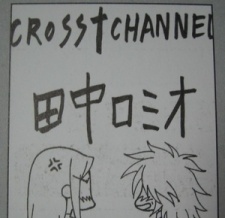 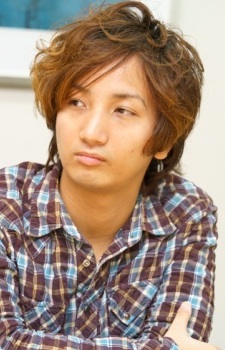 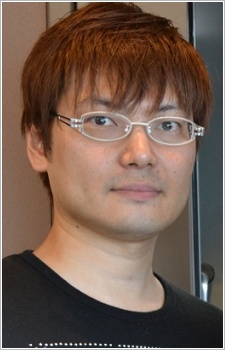 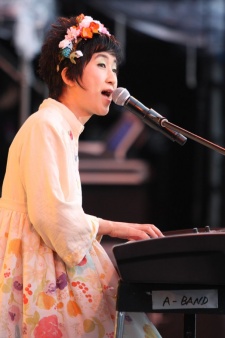 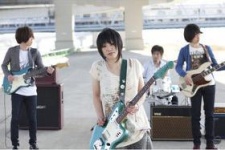