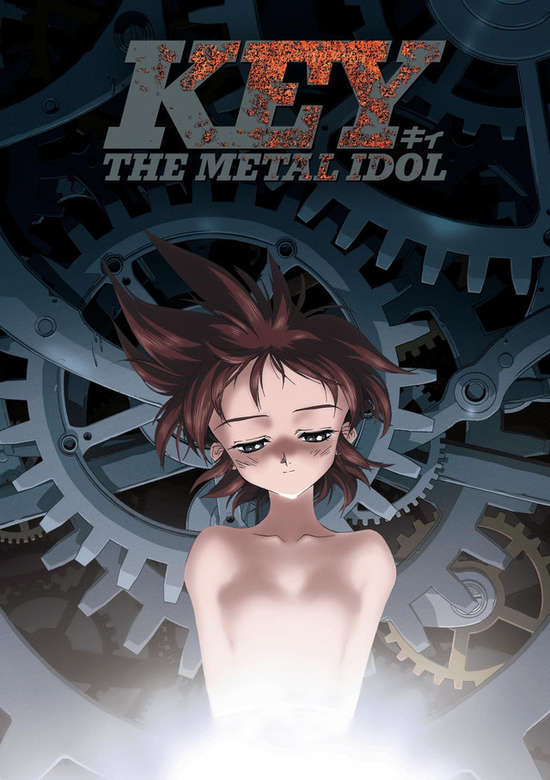 
Tokiko Mima, nicknamed "Key," is a 17-year-old girl living in the Japanese countryside who, despite her human-like appearance, is a robot. When Key's grandfather Dr. Murao Mima passes away, he leaves her a dying message, telling her that she can become a real girl if she is able to make thirty thousand friends. Thus, Key moves from the quiet Mamio Valley to the busy streets of Tokyo, where she soon runs into her childhood friend Sakura Kuriyagawa.

Key quickly becomes enamored with idol singer Miho Utsuse and wonders if becoming a singer will allow her to make the amount of friends needed for her to become human. But Miho carries a ominous secret: she is connected to Jinsaku Ajou, an old rival of Dr. Mima trying to make new a breakthrough in robotic weaponry. As Key works to become a real girl, Ajou sets a dangerous plan into action, and it turns out there's much more to Key than meets the eye. 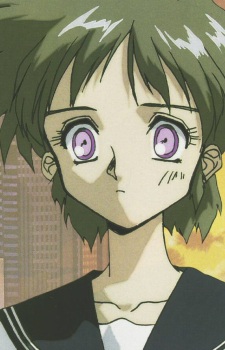 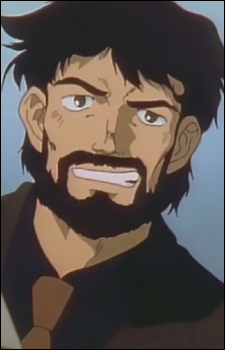 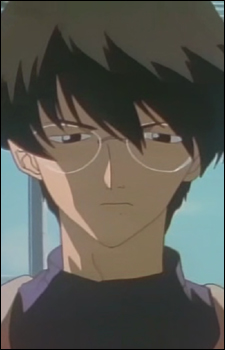 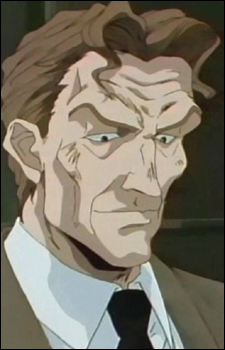 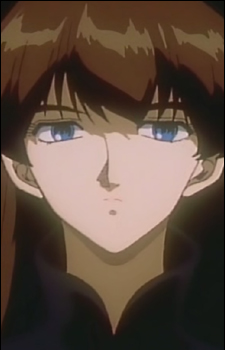 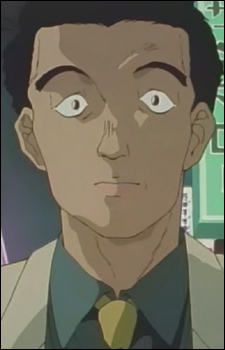 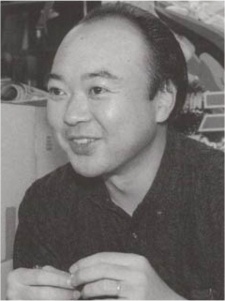 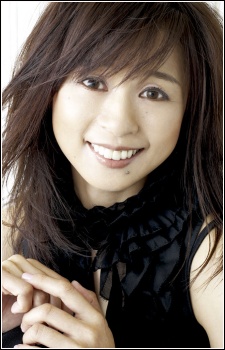