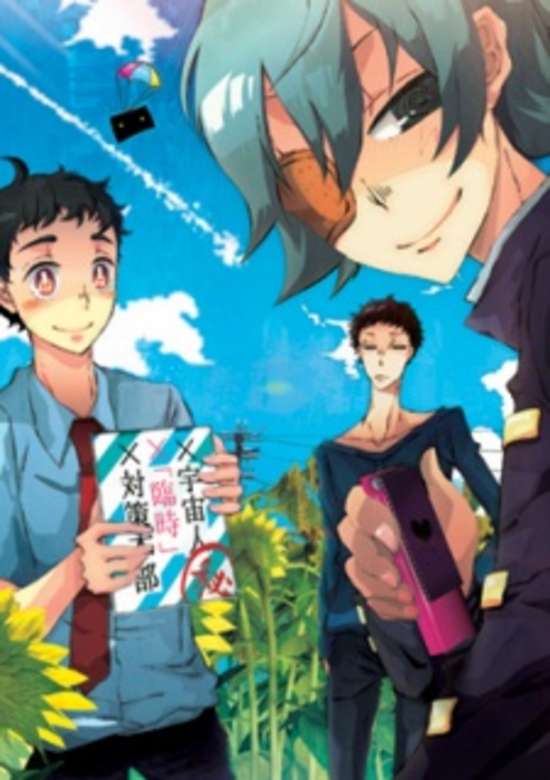 This Boy Can Fight With Aliens.

This Boy Can Fight Aliens


When aliens suddenly invade the world, Earth seems to be fighting a losing battle until Arikawa, one of the defense command staff, accidentally discovers a young man lying on a hill. Tests soon prove the impossible: this one teenager, Kakashi, has the power to defeat the attackers! Unfortunately, Kakashi has also lost his memory, and with it the knowledge of how to actually use his power. Moving Kakashi in with himself and his own commander, Shiro, Arikawa accidentally starts a strange triangle of emotions and relationships. A triangle that threatens the fate of the planet as Kakashi begins to question his own motivations! 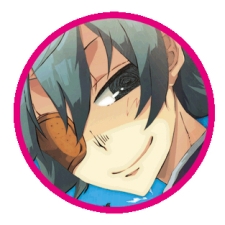 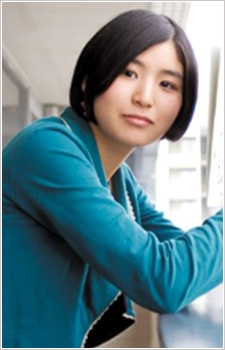 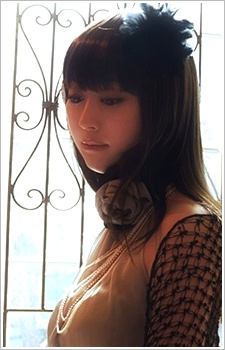