Akiko Shikata is a singer-songwriter and composer. She was born in Tokyo, Japan.

She's known for her contribution in the video game series Ar Tonelico and Shadow Hearts.

She also gave her contribution on Umineko no Naku Koro ni musics, such as the OP Theme for the Visual Novel and the Anime.

Recently she released her second maxi single, Inori no Kanata, that is Tales of Symphonia TETHE'ALLA Hen ED Theme. 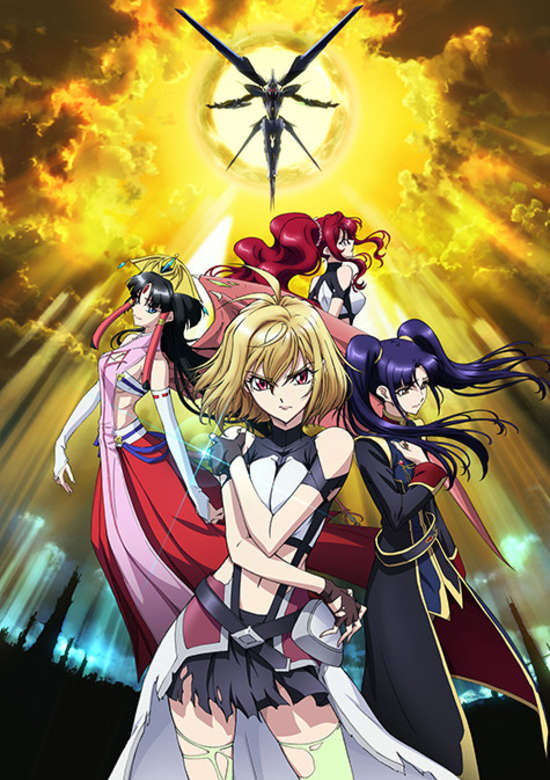 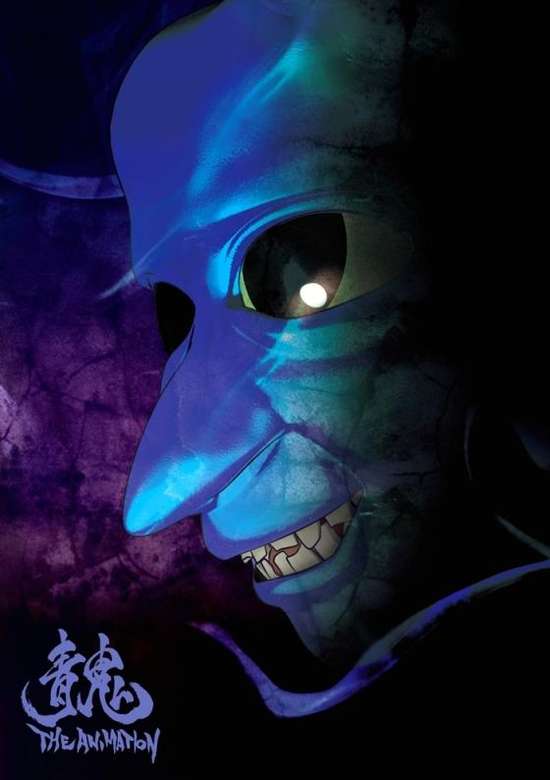 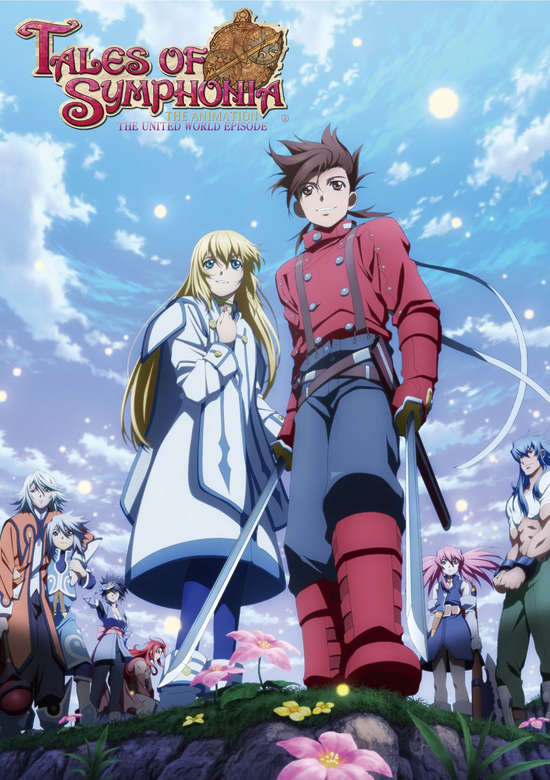 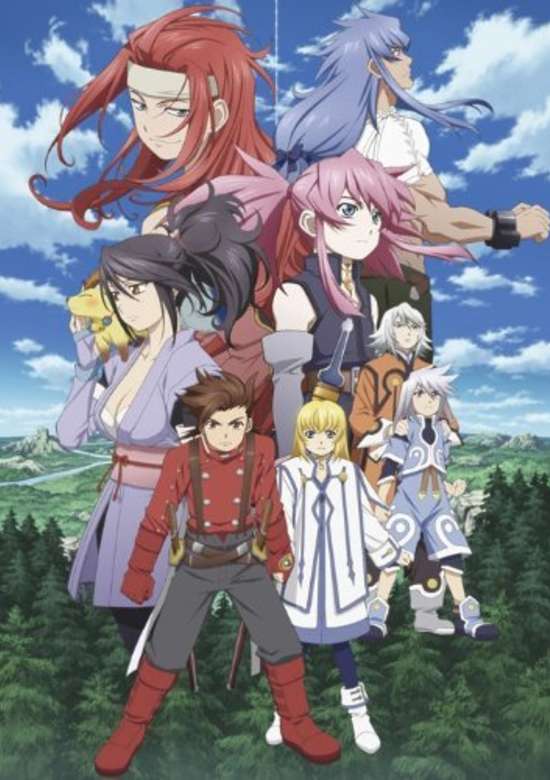 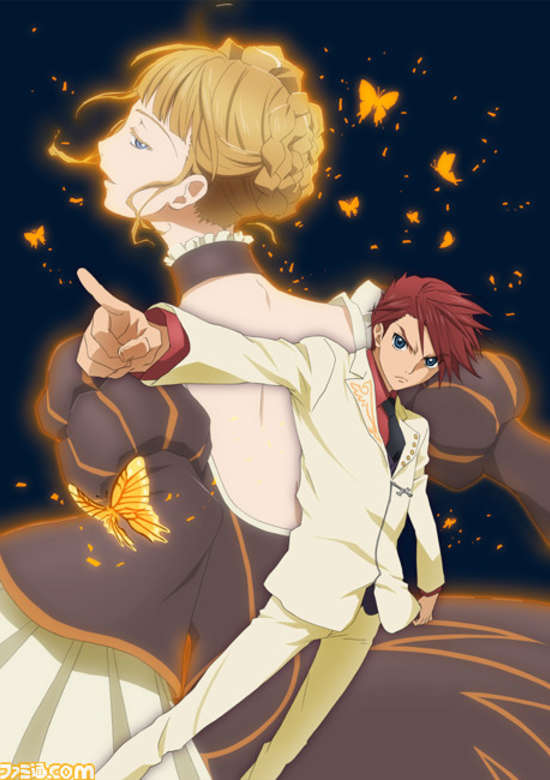 Umineko no Naku Koro ni
Umineko: When They Cry
うみねこのなく頃に 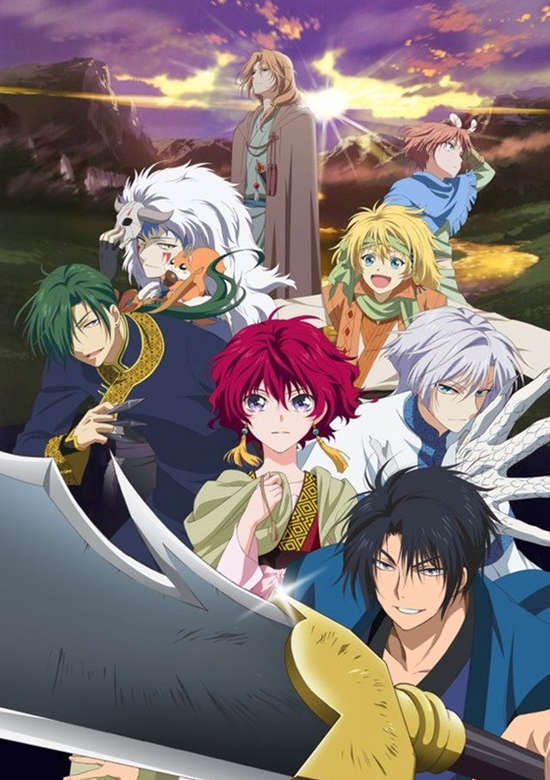 Akatsuki no Yona
Yona of the Dawn
暁のヨナ 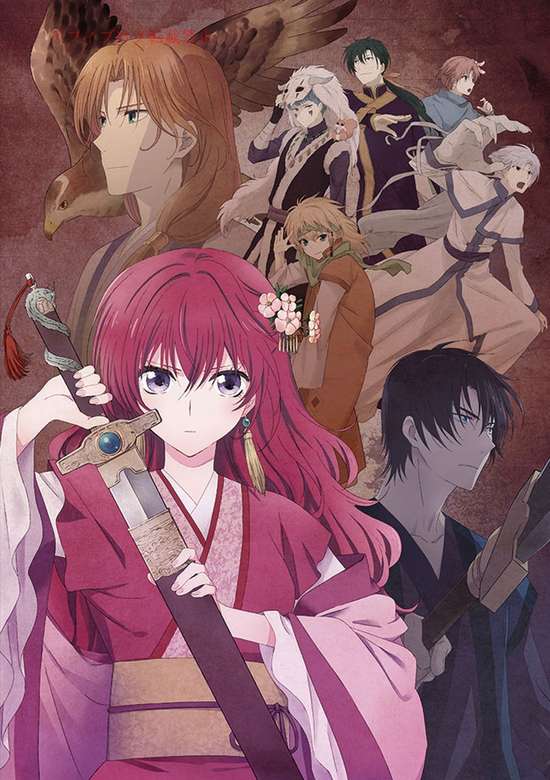 Akatsuki no Yona OVA
Yona of the Dawn OVA
暁のヨナ