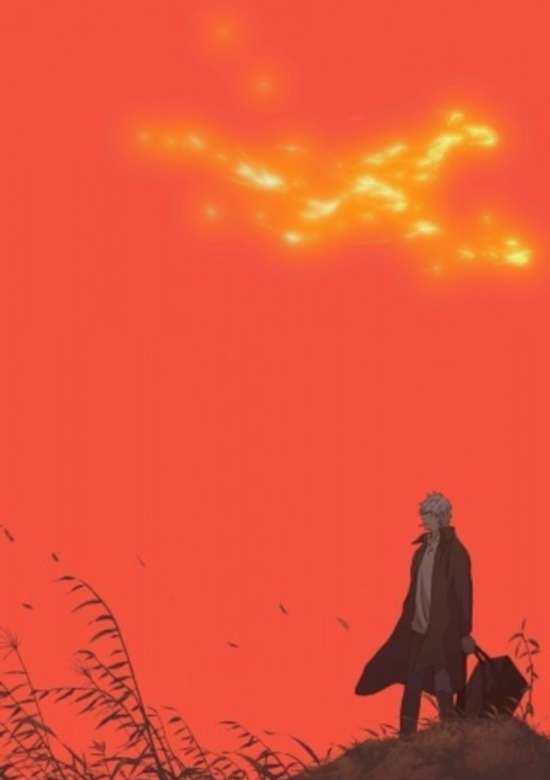 Mushishi: The Next Chapter


They existed long before anyone can remember. They are simple and strange in nature, not resembling any other plant or animal in this world. In ancient times, people revered these bizarre creatures and called them "Mushi."

People once again began to believe in the existence of these "Mushi" when they began affecting their lives in inexplicable ways.

All life exists not to hinder others in this world.

They are simply there to live as they were meant to. 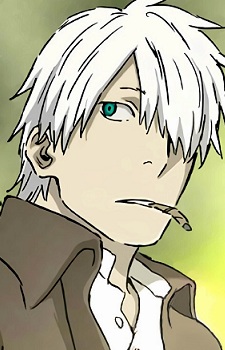 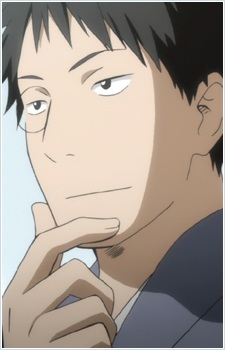 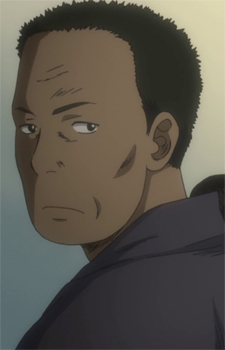 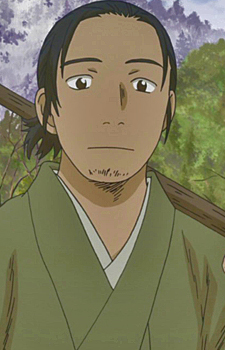 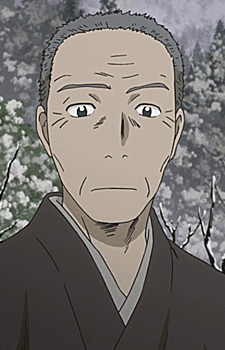 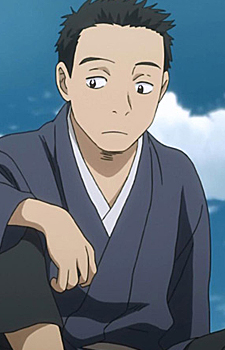 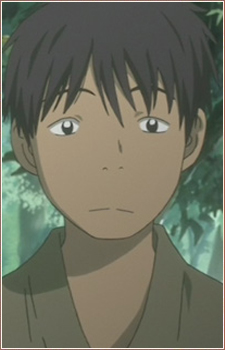 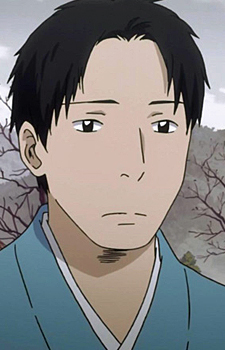 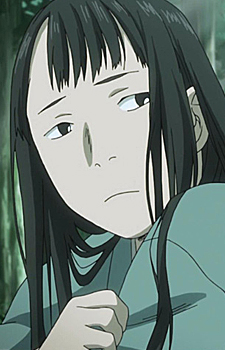 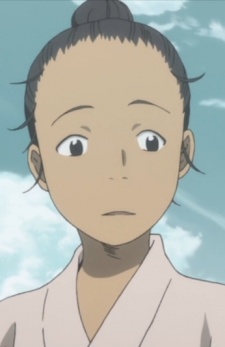 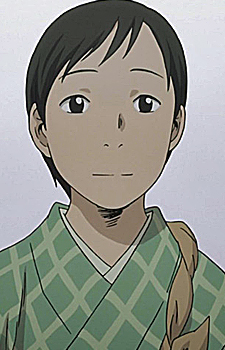 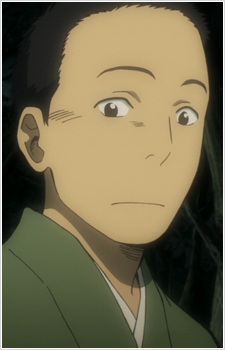 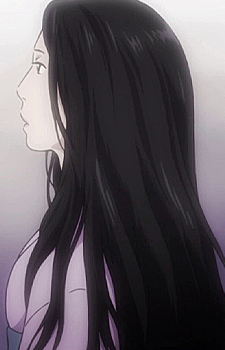 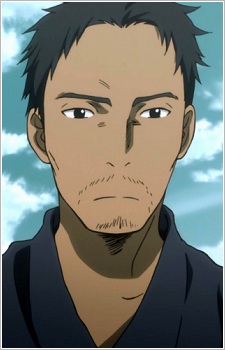 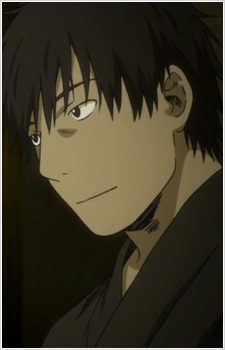 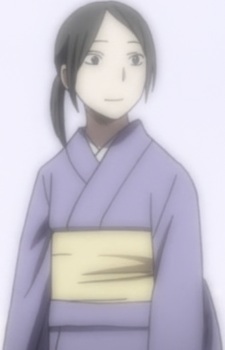 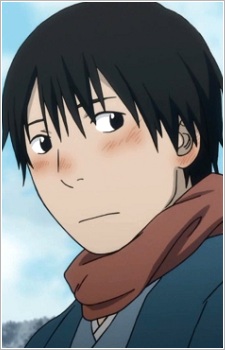 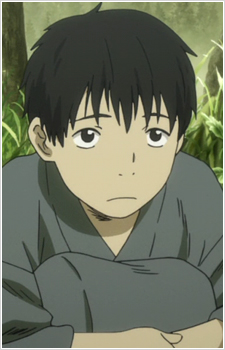 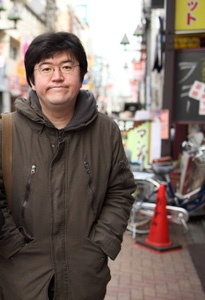 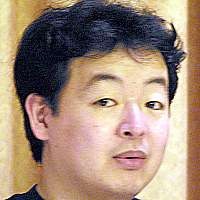 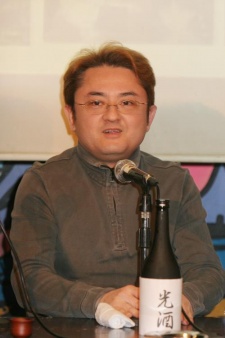 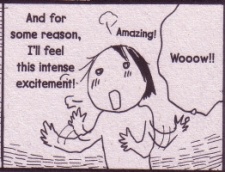 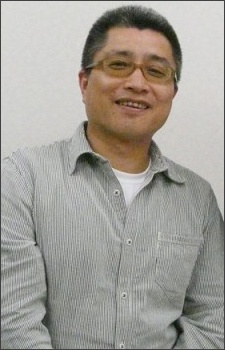 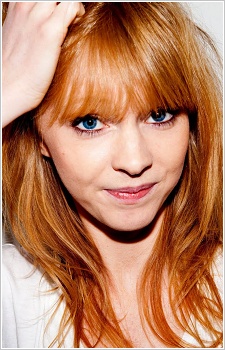