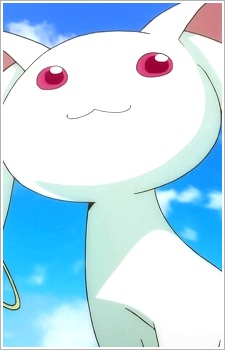 
His name is written in both Hiragana and Katakana as ã‚­ãƒ¥(kyu)ã‚¥(u)ã�¹(be)ã�ˆ(e). So the more acceptable Romaji for his name is Kyuubee/Kyuubey. He is a familiar who can grant any wish to a certain girl, on the condition that she becomes a Puella Magi and fights against witches. When someone makes a contract with him, he extracts their soul and places it inside a Soul Gem, replacing their body with a shell that's more resilient to fighting witches. He has made contracts with Mami, Kyoko, Homura, and Sayaka, and shows particular interest in making Madoka a Puella Magi. It is unknown if there are other familiars besides him. He can only be seen or heard by Puella Magi and those who have potential to become a Puella Magi. He also disposes of used Grief Seeds for the Puella Magi, because, if they are used too extensively, the witch could become reborn from the Grief Seed. He also constantly tries to find chances to persuade girls who have potential to become Puella Magi to form a contract with him, despite the fact that he knows the dangers that Puella Magi face. Much to his dismay, he cannot force a girl to become a Puella Magi. He doesn't fully understand human values and questions any perceived differences between himself and humans. For example, when Madoka claims that he is cruel for forming contracts with girls and turning them into Puella Magi, he compares his actions to the act of humans slaughtering livestock, saying that, unlike humans, who show a lack of interest and sympathy for other creatures' values when it comes to their own survival, he at least recognizes humans as being sentient beings and tries to negotiate with them. Therefore, Kyuubey is neither evil nor good, just a survivor like everyone else. Major Spoiler: Kyuubey is an "Incubator" and from an advanced alien species whose civilization is located far away from Earth. A long time ago, his species took alarm to the gradual heat death of the universe, and, in their search for a solution to it, encountered a species on Earth, humans, who exhibited emotions, something Kyuubey's species does not have. They then subsequently discovered a type of energy called emotional energy that could be used efficiently counter entropy, and also realized that teenage human females, who are very emotionally unstable during their mental and physical development throughout puberty, harbor the most emotional energy of all humans. Therefore, it is Kyuubey's duty to form contracts with teenage girls and to collect the emotional energy that is created when the girl becomes a Puella Magi. However, it is also his duty to collect the massive amount of emotional energy that is created when a Puella Magi transforms into a witch, and to consume Grief Seeds, which also contain large amounts of emotional energy. It seems that negative emotions such as hatred and despair yield more emotional energy than positive emotions, since Kyuubey comments that the amount of emotional energy created when a girl becomes a Puella Magi is nothing compared to the explosion of emotional energy created when a Puella Magi transforms into a witch. Thus, it could be said that Kyuubey's main purpose is to "incubate" girls' souls in Soul Gems until they become filled with so much negative emotion that they transform into Grief Seeds and "hatch" into witches, and to then "harvest" the emotional energy created from the transformation. Also, whenever Kyuubey is killed, he is instantly reincarnated (for lack of a better word) into a new body with the same appearance and disposes of his previous body by eating it. He seems to have an endless supply of spare bodies, so, it might not be possible to kill him in a conventional fashion. 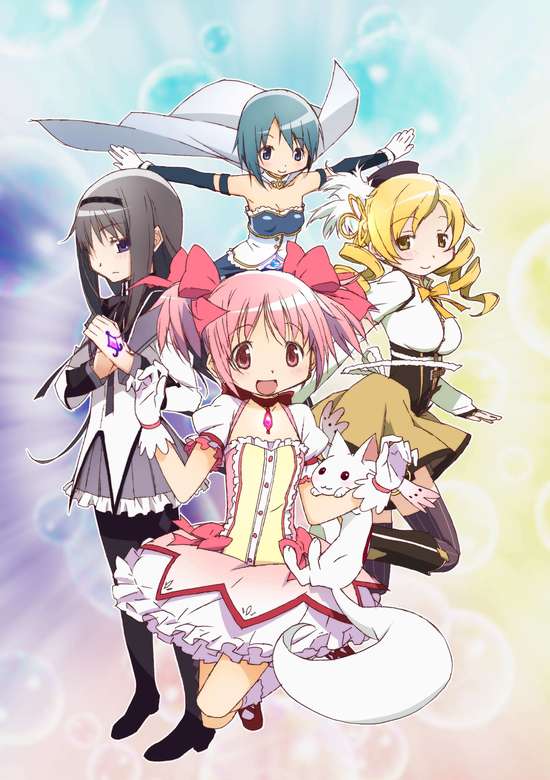 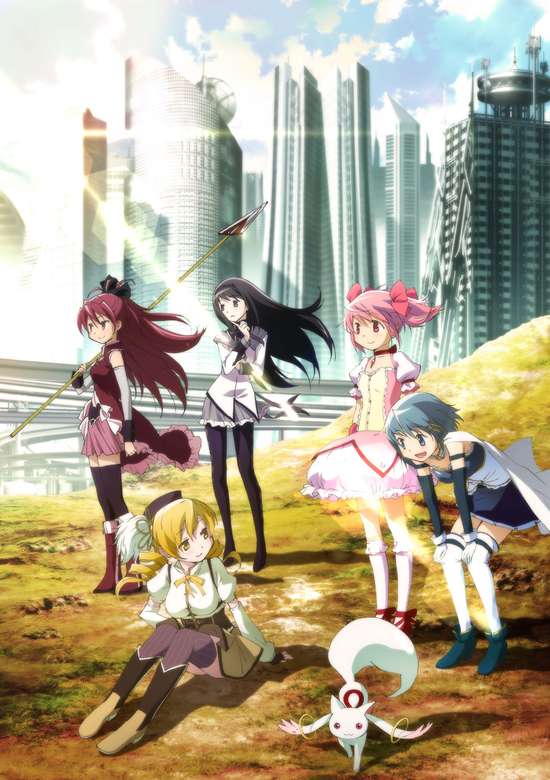 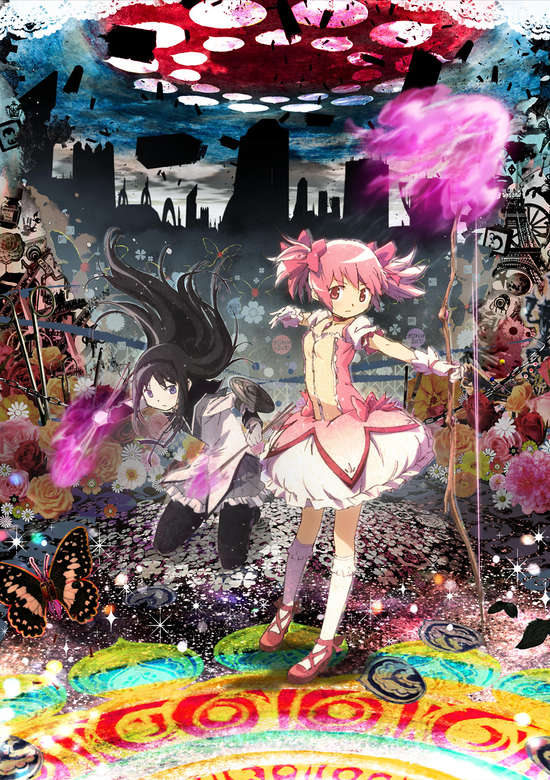 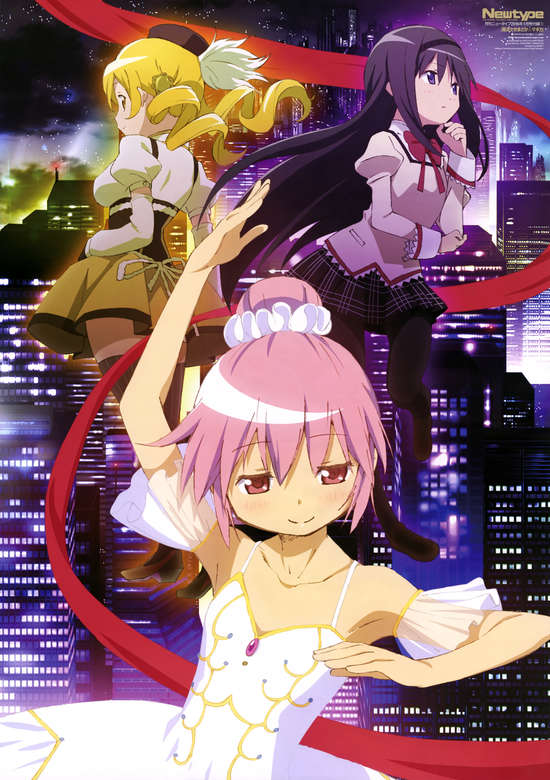 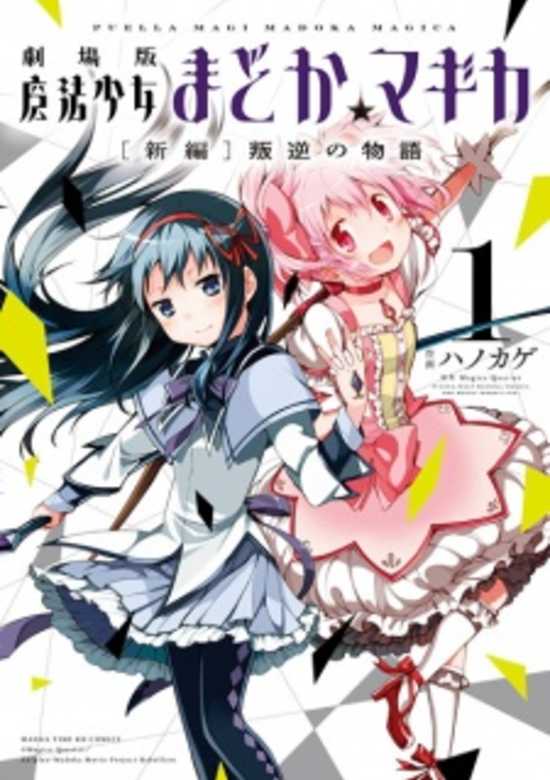 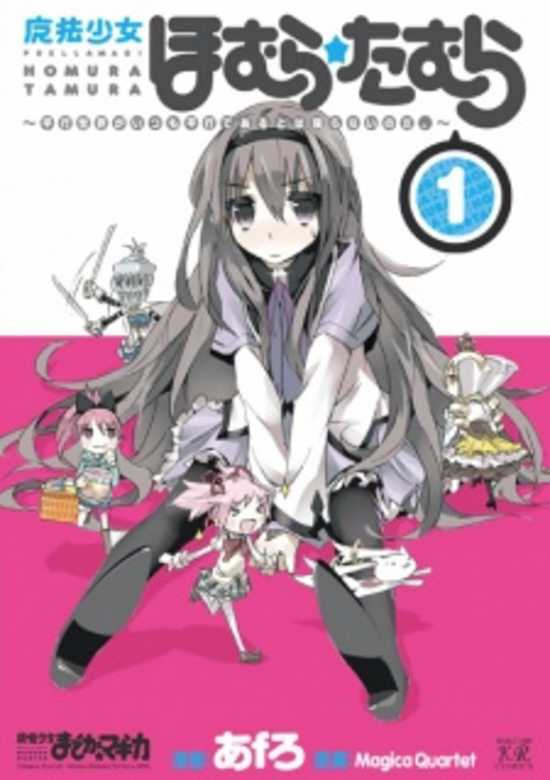 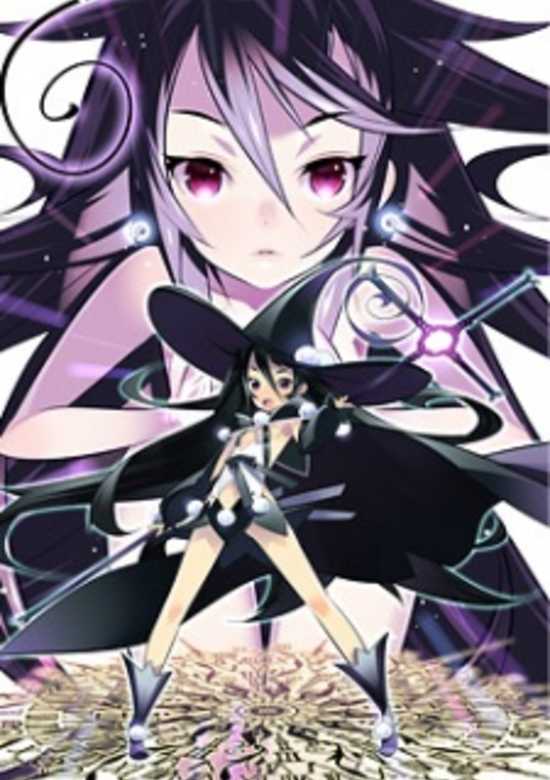 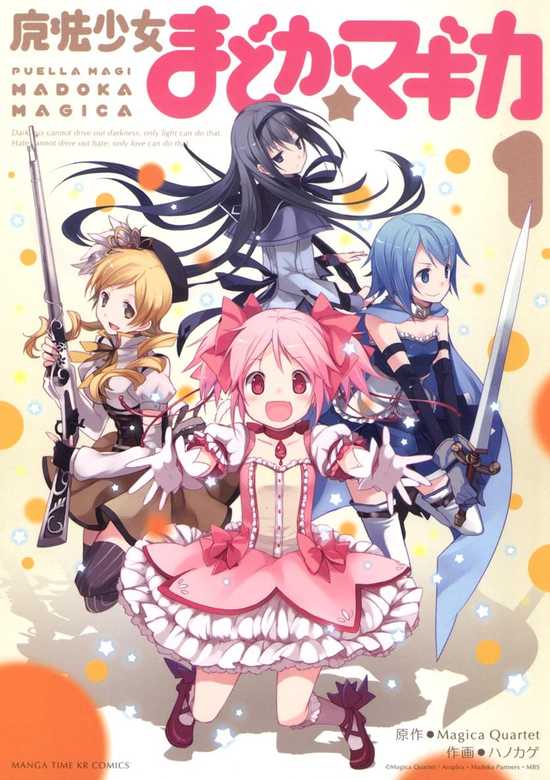 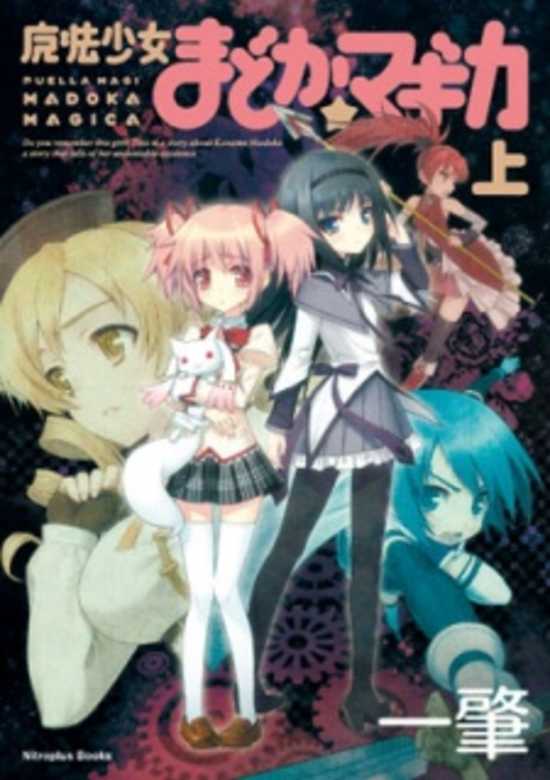 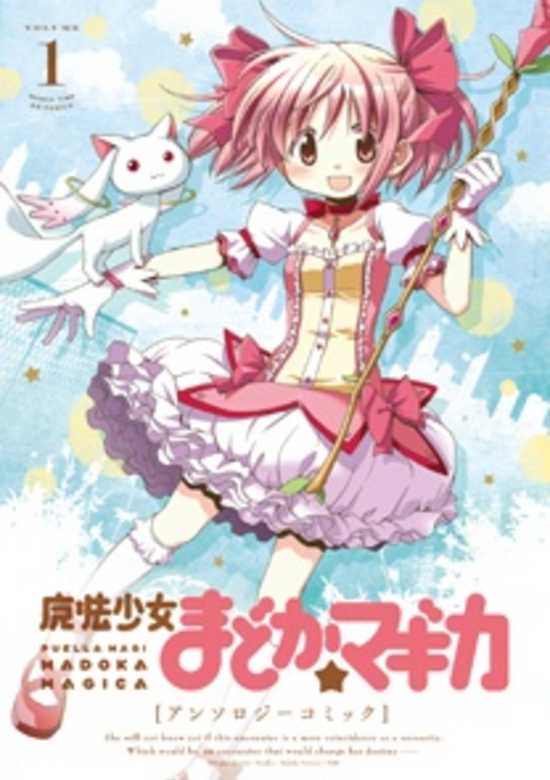 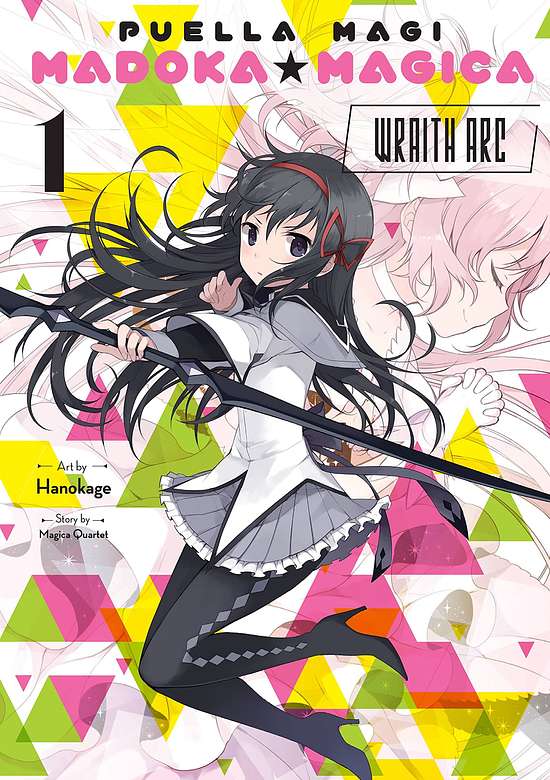 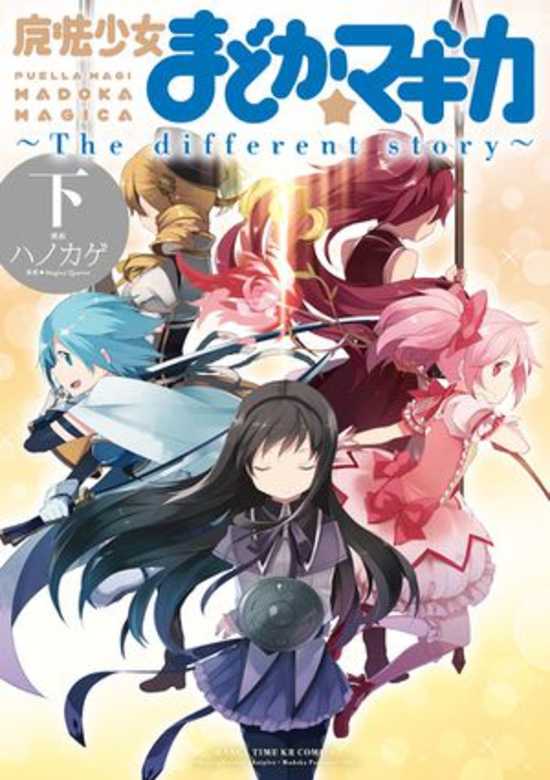 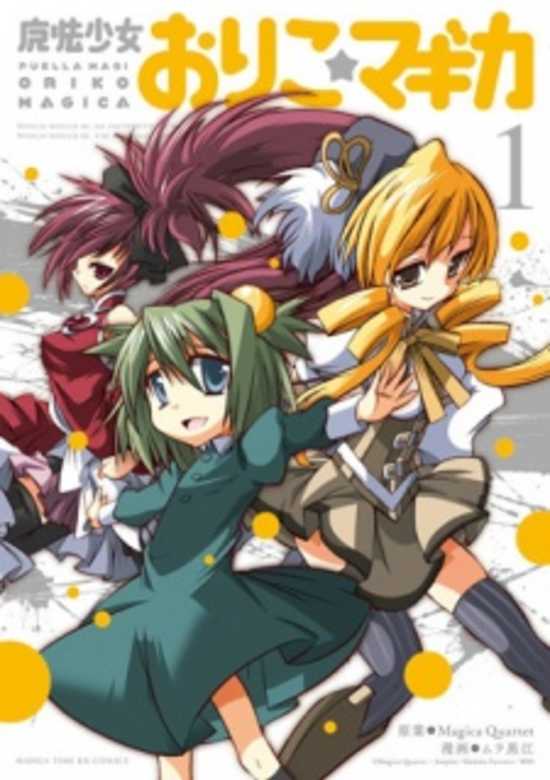 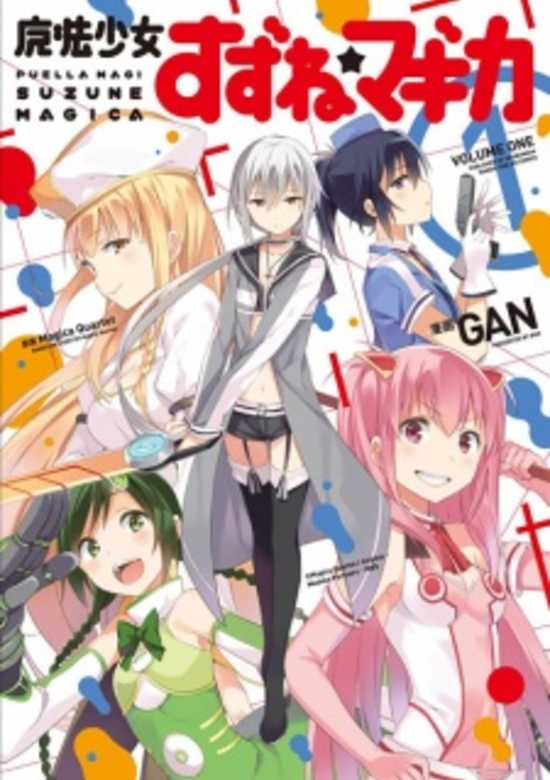 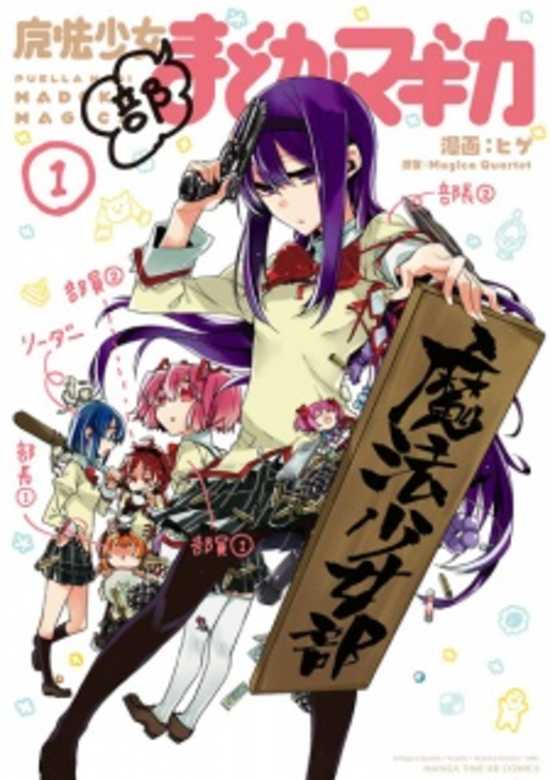