Tokidoki is a Japanese high school student who, when he fails his history class, is sent to a high-tech history museum that virtually recreates the Edo period to do make-up work. However, what was supposed to be a simple school project becomes much more complicated when he's attacked by two supernatural beings known as "the nue" and "the yakou" and loses the vision in his left eye. After he's saved from the nue by a girl named Kuchiha, he realizes that he's no longer wearing the simulation goggles, and is trapped in the virtual Edo. 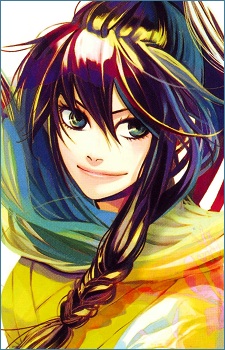 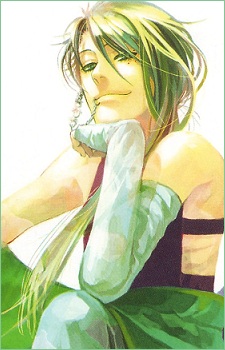 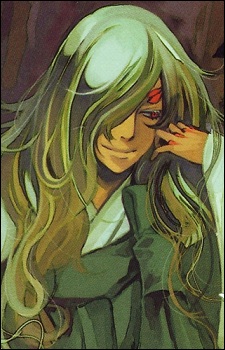 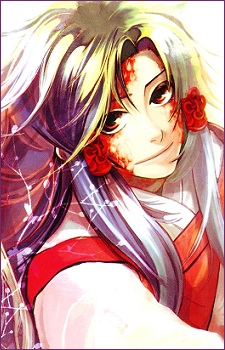 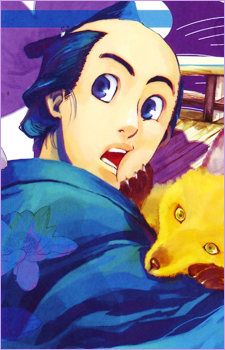 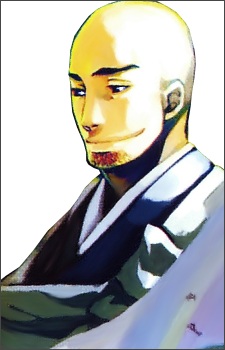 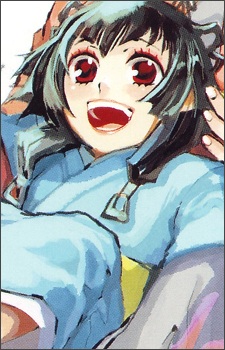 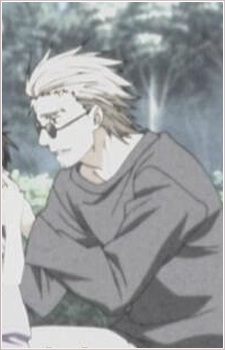 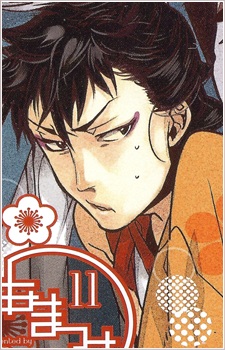 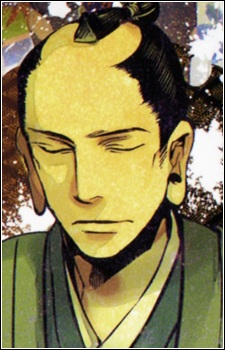 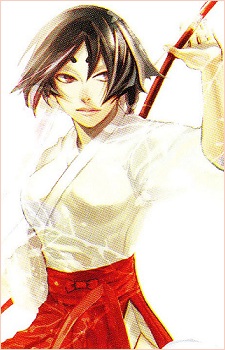 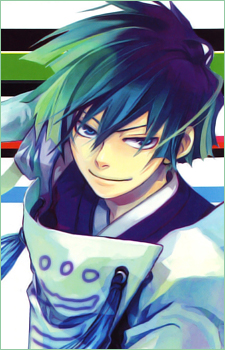 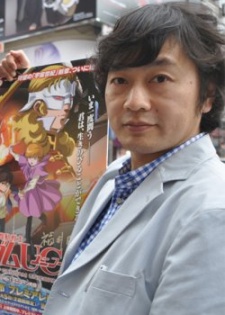 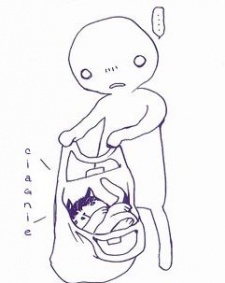